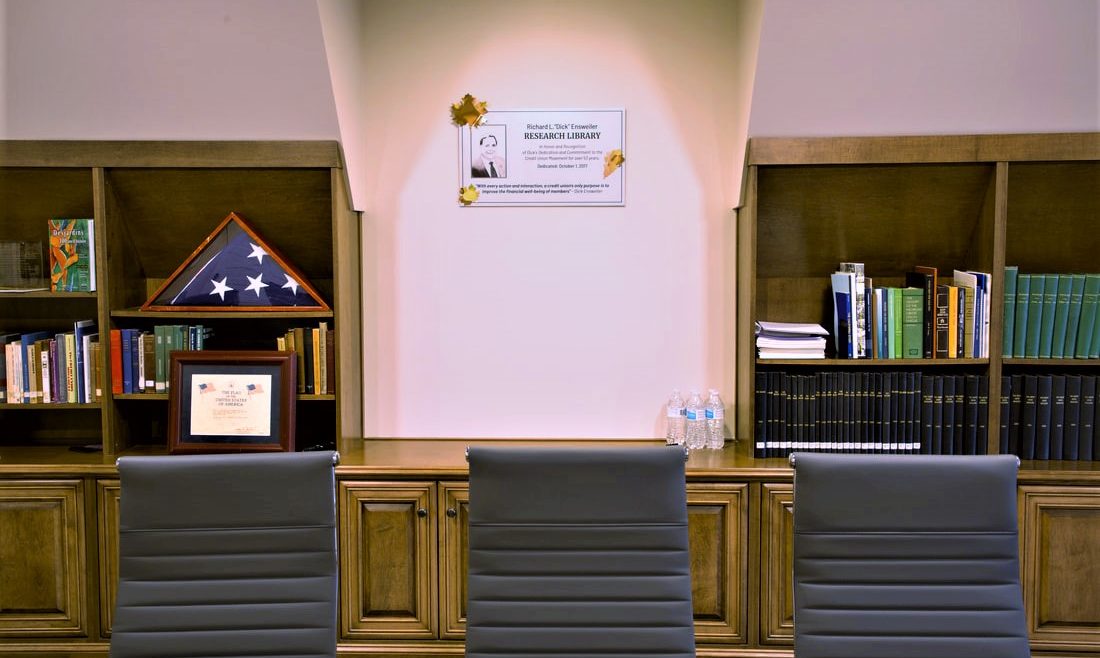 America’s Credit Union Museum in Manchester, New Hampshire, is on the site of the first credit union founded in the United States: St. Mary’s Cooperative Credit Association, renamed in 1925 to La Caisse Populaire Ste-Marie, or “Bank of the People.”

Over the past several years the museum’s role has expanded beyond collecting credit union memorabilia. When the Richard Ensweiler research library was christened in 2018, the goal of supporting studies of the movement became central to its purpose.

I believe this expanded function couldn’t be more timely. If credit unions lose their connection to past events and personalities, it will lead to a declining IQ for the industry.

This does not mean that the IQ of current leaders is less than their predecessors. It may even be higher.

But the collective appreciation of the unique power of cooperative design, the advantage of collective action, and the embrace of disruptive innovation have atrophied in favor of imitating banks and an addiction to mergers versus organic growth efforts.

The importance of knowing about the movement’s past was captured in this CEO’s observation:

I wish I had kept the phone numbers and emails of CEOs that are now gone from view. Ex-CEOs that could tell what they wished they had done when they faced downward curves to the end. I worry that lessons lost and archived outside our industry are what is needed now.

Some might say that we missed nothing; we witnessed progress and the natural march towards an industry’s maturation. But that sounds like short-term winners talking to me.