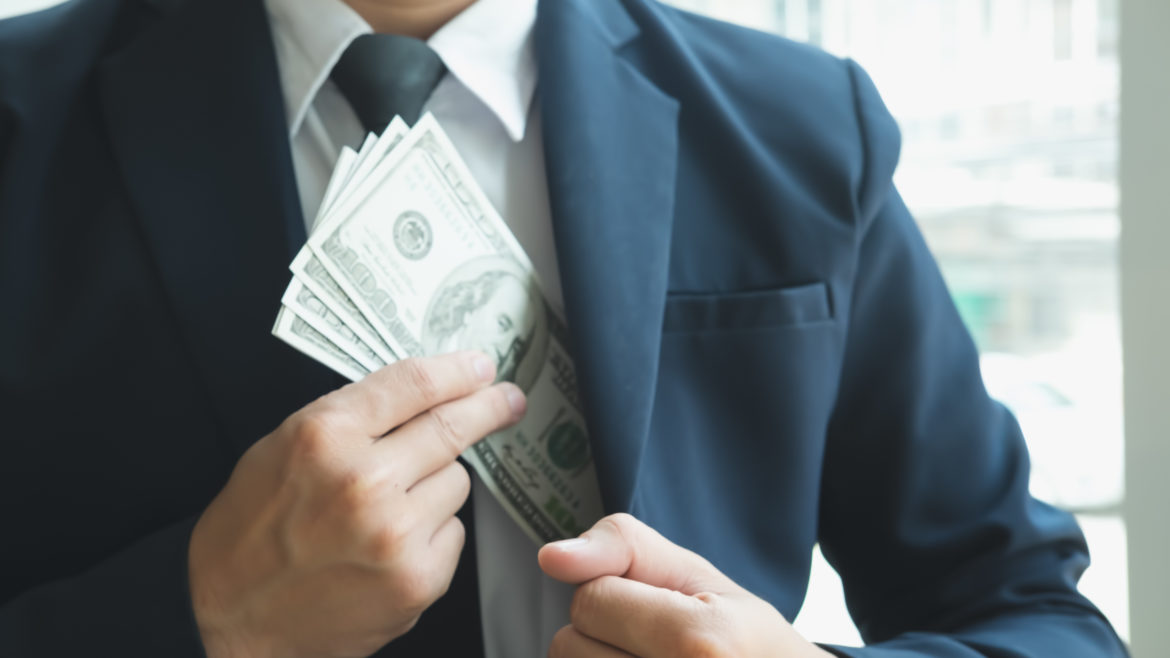 The NCUA has developed a bad habit as a public agency. It fails to report any details of its most vital activities when engaged with problem credit unions. This covers conservatorships, liquidations, and other important supervisory activities. Total silence on these critical functions raises the question: what is the NCUA trying to hide?

In March 2021, the CU Times reported the details from court hearings of IBEW Local 712 FCU, a 56-year old charter with $7.6 million in assets when closed in May 2020. Key facts from the Credit Union Times account:

Under the current practice, the NCUA had no comment May 2020 when assigning the credit union’s remnants to West Penn P&P FCU just down the road. In offloading the responsibility for this failure to West Penn, the transaction increased West Penn’s assets from $14.2 to $23.4 million and immediately reduced its net worth ratio from 16.1% to 10.2%.

Not the first time

“The NCUA made the decision to liquidate IBEW Local 816 Federal Credit Union and discontinue its operations after determining the credit union was insolvent and had no prospect for restoring viable operations. . .

In September 2015, a year later, the facts are reported in a CUToday story, again from court documents and not NCUA, the regulator:

What is the real problem?

The NCUA’s most important function is examinations. This responsibility consumes the majority of the agency’s employees and budget. Its effectiveness is augmented by quarterly call reports and numerous other supervisory and administrative interactions. When examinations are only fill-in-the-blank financial analysis or completing check lists of required activities, the entire basis for the exam is compromised.

The most critical aspect of any well-done exam is judgment: what to look at beyond numbers and how far to follow up areas of uncertainty. Then the skill in presenting reasoned judgments to the credit union’s leadership team, if changes are necessary, even when no apparent issue of safety and soundness is evident.

Using fraud as an excuse

The most devastating example to date of this “fraud” cover for examination shortcomings is the case of the $40 million CBS Employees FCU in 2018. The fraud began in 2000 and according to the LA Times’ account: “was first exposed on March 6, (2019) when a credit union employee discovered a $35,000 check made payable to the manager. The employee then conducted an audit and discovered $3.775 million in checks made payable to CEO Rostohar between January 2018 and March [2019]. Those checks included the forged signature of another employee, who did not give consent.”

The $40 million figure in the story is the $25 million taken plus interest lost on the stolen funds. The CEO had been managing insured share accounts and paying interest for members that were 150% greater, over time, than the amounts on the books examiners reviewed for decades. Common sense should have alerted a casual reviewer that the transaction activity did not square with the reported balances.

IBEW Local 712 FCU’s demise is just the most recent example suggesting the examinations basics are not sufficient. In this case, 2017, 2018, 2019, 2020: four exams. CEO takings amounted to over 25% of the credit unions assets in this period.

Reviewing the accounts of the CEO, senior managers, and board members is a standard, essential examiner responsibility. So obvious is self-dealing in money management that for the first half century of credit union charters, many state laws prohibited officers and directors from borrowing from their own institution—they had to borrow from central credit unions established just for this purpose.

Were these reviews not done? How were the cash advances on credit cards hidden? Was the examiner properly trained? Where was the supervisory examiner’s review? How often has this occurred in the region?

Instead of confronting these examples of agency shortcomings, the NCUA conceals its mistakes by perfunctorily assuring all accounts are insured up to $250,000. The agency charges off the losses from their institutional failures to the NCUSIF—that is, all other credit unions. Only later, sometimes years afterwards, are the myriad details released demonstrating the scope and length of the misdeeds and multiple examination misses.

Some trade groups, credit unions and even NCUA board members have suggested extending exam frequency up to as much as 18 months, as a cost savings measure or as a reward for a prior top exam rating.

I believe an annual exam contact is essential for two reasons. A “contact” proportionate to the circumstances of each credit union reminds all concerned that the regulator is watching. As one CEO commented, it keeps honest people honest.

But more importantly, when over 95% of credit unions are rated camel codes 1 and 2, this is an opportunity for both sides to learn what is going on in real time, not 30-90 days later from call reports. This learning can be as mundane as following a credit union’s PPP loan activity, its assimilation of a merger or future plans to change a major technology provider, or engage a new partner venture.

The key skill of judgment is developed from the experience of seeing multiple examples of how institutions respond to both universal and individual circumstances. Observing proactive examples or passive responses to common challenges makes the examiner more competent when providing an informed external point of view.

The board must reverse the agency practice of hiding or covering up problem resolutions. Let the light in. If NCUA continues to bury problem credit unions out of sight, sooner or later it will run out of space to place the remains, or out of bodies to bury.

Learning to Adjust: Reflecting on the Transition from Office to Home to Office Again