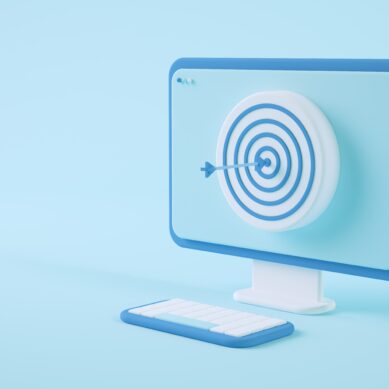 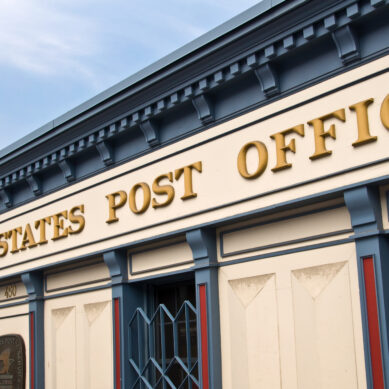 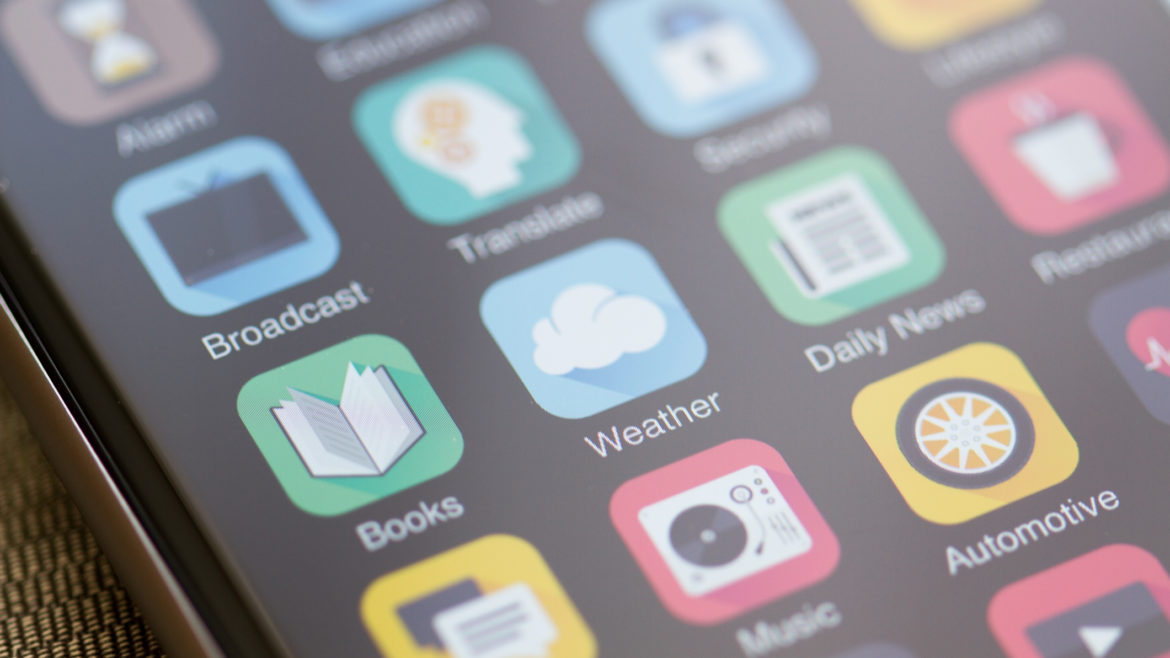 Recently, a number of credit unions submitting mobile apps to the Apple store have had those apps rejected. The reasons cited are often for references to other mobile devices or competing companies with Apple (e.g. an image of a non-Apple phone). Once a mobile app has been denied by Apple, necessary adjustments need to be made before the app can be resubmitted for approval. If successful, the app is released on the App Store; if not, further changes need to be made. Due to the high level of scrutiny, credit unions need to be very conscious of what they are including in their app when submitting it for approval.

Within Apple’s guidelines for approving mobile apps, they state that they carefully review every mobile app as they are published within the Apple App Store only, and to make sure your app is focused on the iOS, Mac, Apple TV, or Apple Watch – Guidelines.

Keep out the competition

The first item credit unions need to consider regarding their mobile app is the homepage. Here, the first thing a reviewer will see is the homepage advertisements. From previous experiences, we learned Apple will reject a mobile app submission that contains images including a mobile device that is not clearly an iPhone. Apple will also reject the mobile app submission if they see any reference to downloading the mobile app via Google Play or any Google Pay references.  What the credit union can do to avoid these types of rejections is to double check their app includes only Apple devices if an advertisement must contain one, as well as make their advertisements device specific, meaning display only the Apple Pay advertisement for iOS users, and only the Google/Samsung Pay advertisement for Android users.

Pages should be made for the app, to use in the app

It is also important to be aware of where the homepage advertisements are being linked to. If you are using a full screen viewer within your mobile app (meaning the web page opens within the mobile app, not outside it) there is a chance that Apple will reject your mobile app submission. Credit unions need to design and create web pages that are meant to be utilized within your credit union mobile app, this includes the branding of the website and having it match the branding and style of your credit union mobile app. The content that is listed within the web page is also important – for example, if you include “download your mobile app on Google Play” within a footer, there is a chance that Apple may reject your mobile app submission.

Don’t skip over the small details

Some other reminders are to make sure all test account credentials are always active and valid, as well as confirming that any agreements, such as online banking or RDC, have been accepted prior to submitting to Apple for approval.

Credit unions need to invest time into making their mobile app and ensuring they meet all of Apple’s criteria – following these guidelines will help speed up the approval process and how long it takes for the app to be live within the app store.

Necessity Is the Mother of…Cutting Through Red Tape? 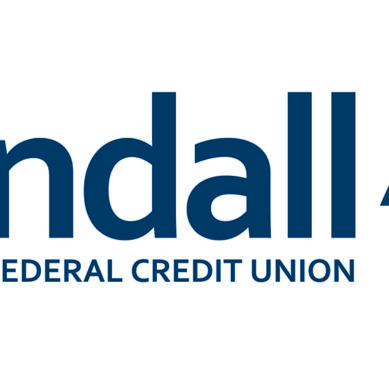 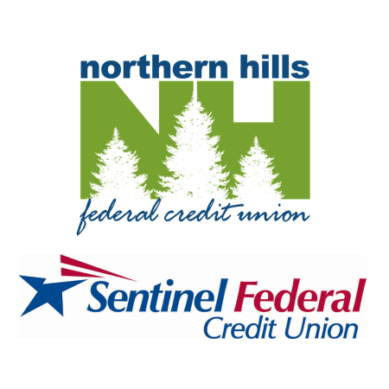 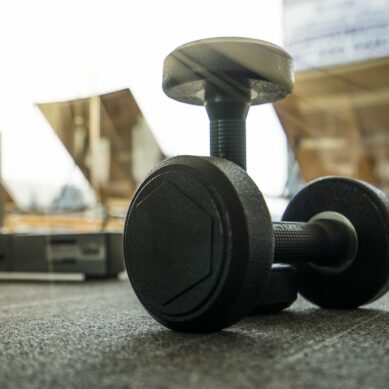 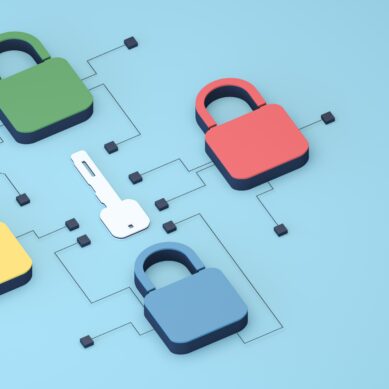 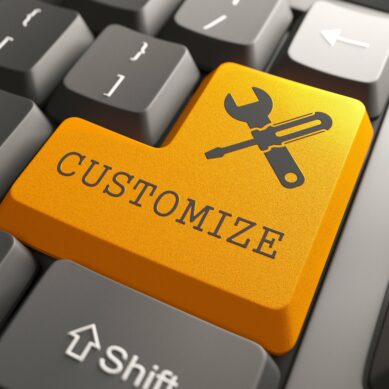 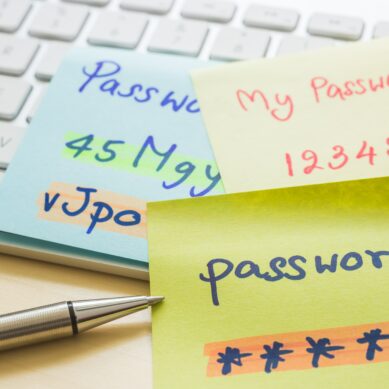