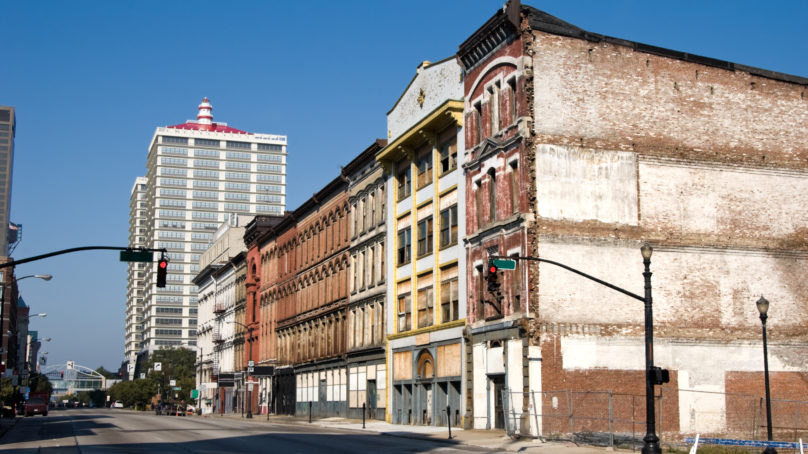 “If one segment of the lending industry complies with CRA while the other segments do not, this ultimately will make lending to underserved communities more difficult,” Josh Silver, a senior policy advisor at the NCRC, said in a policy statement. “The non-CRA covered institutions can skim the most profitable parts of the market and focus their lending on the most affluent borrowers.”

The NCRC policy statement is the latest salvo in the fight over whether credit unions should be subject to the Community Reinvestment Act, which was enacted in 1977 as part of an effort to encourage banks to meet the needs of their communities. Banking examiners enforce the law through examinations.

As an example, the NCRC said that the state of Massachusetts has enforced a state CRA law that is applied to banks, mortgage companies and credit unions. The NCRC indicated that for credit unions, the state CRA exam varies based on size and complexity. For credit unions that are not based on a geographical area, the lending test only looks at the distribution of loans to borrowers. The geographical-based credit unions are subject to a test that also uses census tracts.

The NCRC is a coalition of organizations that advocates for the increase of private capital into underserved communities.

Policymakers have been struggling with how to update the CRA. Requiring credit unions to comply with the law would require congressional action. Last year, Democrats on both sides of Capitol Hill introduced comprehensive housing legislation that would not subject credit unions to the law. However, an earlier version of that legislation did expand the CRA to include credit unions.

The Treasury Department also has issued updated CRA recommendations and that document does not recommend subjecting credit unions to the law. However, the Government Accountability Office has suggested that the law be expanded to include non-bank financial institutions, including credit unions.