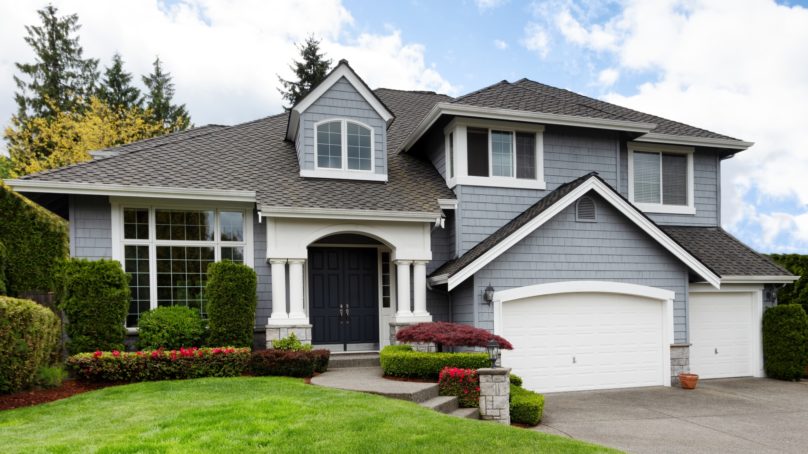 In a letter to Nussle this week, Calabria said that the fee is needed to offset at least $6 billion in losses the two Government Sponsored Enterprises are expected to suffer as a result of the coronavirus economic crisis.

The fee had been scheduled to go into effect Sep. 1.

Nussle, presidents of the state credit union leagues and NAFCU officials have expressed their opposition to the new fee. In addition, Members of Congress from both sides of the Capitol and from both parties had condemned the FHFA for instituting the new fee at the same time homeowners are being heavily hit by economic problems caused by the pandemic.

As a result, Calabria agreed to delay the fee until Dec. 1 and is exempting the refinancing of loans below $125,000.

Calabria said the pandemic is expected to cost the agency $4 billion from projected forbearance defaults, $1 billion in foreclosure moratorium losses and $1 billion in servicer compensation and other expenses.

“FHFA has a statutory responsibility to ensure safety and soundness at the Enterprises through prudential regulation,” Calabria said, in his letter to Nussle. “The Enterprise congressional charters require expenses to be recovered through income; assuring appropriate income allows the Enterprises to continue helping those most in need during the pandemic.”

Calabria said the FHFA has extended benefits to homeowners throughout the coronavirus crisis, mentioning mortgage forbearance and modification of mortgage terms, among other examples.

He said that the refinancing fee is likely to cost homeowners who refinance their mortgages between $10 and $16 a month.

He said that delaying the fee will help provide more certainty to the housing market. However, he also warned that “the total amount raised through the fee will be unlikely to cover the cost of Enterprise assistance to borrowers during the pandemic.”