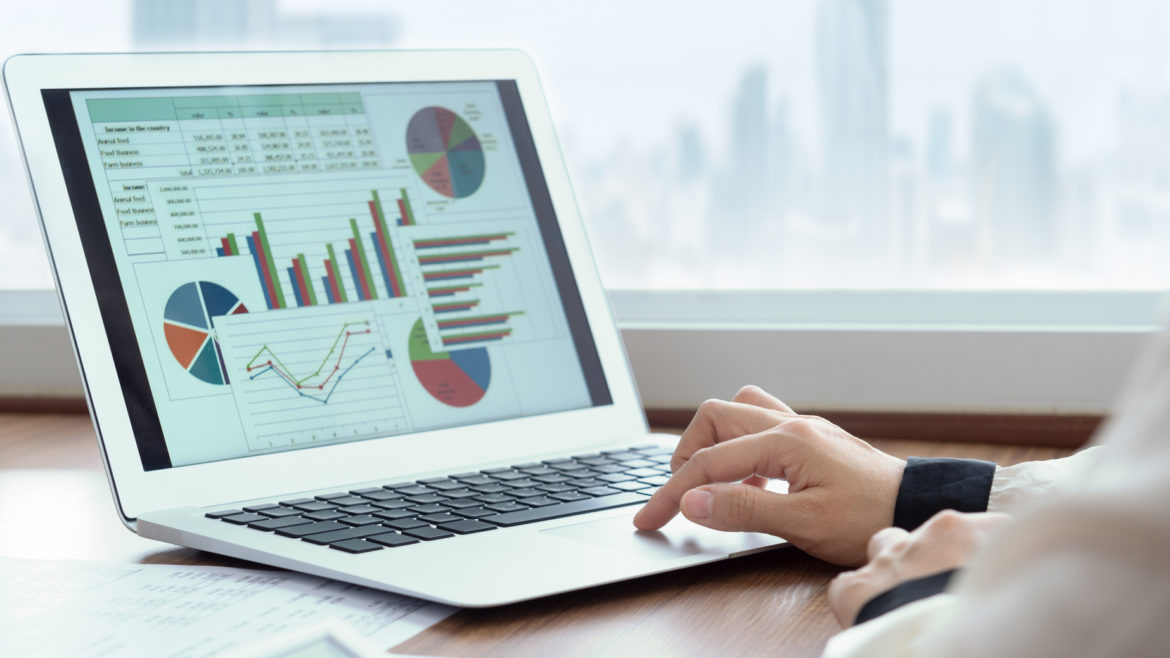 Data Presentations: It’s Not All About Making It Pretty

Republished from the Data Trendsetter

Let’s talk about something that is near and dear to most of our hearts – data presentation. We feel the pressure to communicate data sets in the best way possible to everyone. Not only is this a struggle for us data analysts, but I’ve also seen CEOs and various department heads struggle with how they should present data and statistics to their boards and fellow colleagues. Every time I sit down to create an analytical product, report on a marketing campaign, or even hammer out a quick data fact, my mind swims with the many ways I could present the data. Not just because there are so many angles that we can look at a single data set from, but because the way we present the data will directly influence how the audience understands it.

While there are plenty of choices when it comes to data presentation, the ones we most commonly think of are graphs and charts, and the two are commonly confused with one another. Let’s establish the difference between graphs and charts. In essence, all graphs are a type of chart, but not all charts are a type of graph. Charts allow us to communicate a set of data in a methodical way, whether by a type of graph, table, or other data structure. Graphs are typically a visual representation of a mathematical function. Both allow for visual representations of data or an easier way of communicating our findings.

In the process of creating analytical studies and one-pagers over the last few months, I’ve noticed a debate developing among my colleagues in various positions within the CUSO and credit union industries. One person thinks I should use a bar graph (or pie chart), while another thinks the data looks best represented on a line graph, and so on. Even the use of color is up for debate: one marketing department wants things to be monochromatic while another wants to see a large variance in color to more easily read and interpret the data. After going back and forth for days at a time, I realized that you really can’t please everyone, even with something as simple as a graph or chart. It’s on me to translate the message in the data as accurately and simply as possible.

Let’s settle a key part of this debate today: the most important aspect of data presentation isn’t to make the data look pretty. This is not giving an excuse to present sloppy or inconsistent work, but instead to ensure that making sure your point comes across clearly in your visual is more important than deciding to use borders, drop shadows, or an array of colors in your work.

No matter what way I decide to present the data, the fact remains the same: the numbers are only part of the equation. The most important part is conveying a point to the audience at hand, and the graph or chart that I use is only a secondary method of support for forming insight, the most important part of my job as a data analyst.

The whole point of the visuals is to make understanding and drawing conclusions from the data easier on everyone who reads them. As long as I have accomplished this, then I consider the data presentation to be a job well done.

Where to Start with Data Analytics

Credit Unions in the ’80s: A Trip Down Memory Lane