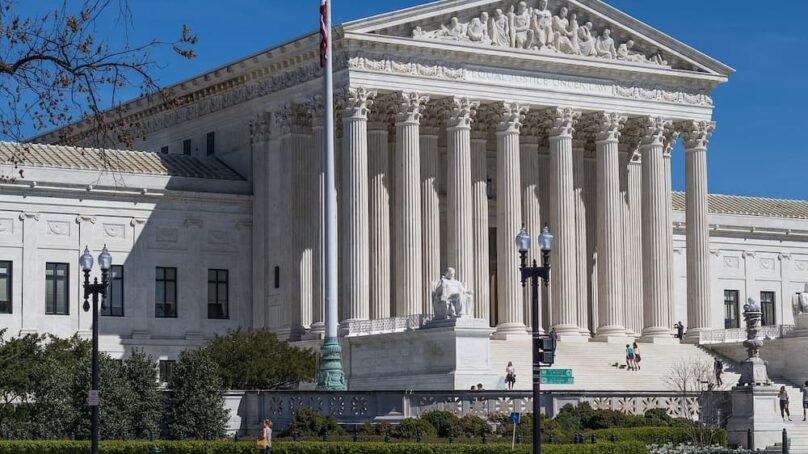 This article originally appeared on CUCollaborate

The U.S. Supreme Court should not rush a decision about whether to consider a federal appeals court ruling that found the funding mechanism for the CFPB unconstitutional, an attorney for the Community Financial Services Association of America (CFSA) told the court.

“It is neither necessary nor appropriate to resolve the significant and novel questions presented here” in the coming months, Noel Francisco, an attorney with Jones Day told the court.

Francisco was solicitor general in the Trump Administration.

But the CFPB and Biden Administration are arguing that the court should consider the case soon because the appeals court ruling has been disruptive for the entire financial services industry.

Last month, a three-judge panel from the Fifth Circuit Court of Appeals ruled that the process for funding the CFPB was unconstitutional since the agency is not subject to the annual appropriations process. Instead, the agency draws its funding from the Federal Reserve.

And in deciding that the funding was illegal, the appeals court also ruled that the CFPB’s payday loan rule—which was being challenged by the CFSA—also was illegal.

The administration could have chosen to take the appeal to the full Fifth Circuit but chose to go directly to the Supreme Court. And, considering the implications of the case, officials asked the court to consider it this term, which usually lasts until late June or early July.

In a letter to the high court asking for a 30-day extension for the association to file its response, Francisco wrote that the appeals court ruling only affects one agency rule. He said that if the ruling is used by parties in other cases, the CFPB could request a pause in those cases.

The Biden Administration agreed to the 30-day extension but said that any delay until the Supreme Court’s next term would be particularly disruptive. That term begins on the first Monday in October 2023.

“Delaying resolution of this case beyond this Term—and thus likely until sometime in 2024—would severely prejudice the Consumer Financial Protection Bureau, consumers, and the entire financial industry,” Solicitor General Elizabeth Prelogar wrote.

She noted that while the appeals court decision only affects the payday lending rule, the court’s “sweeping holdings threaten the validity of virtually every action the CFPB has taken in the 12 years since it was created—as well as its ongoing activities.”

“Those holdings will remain governing Fifth Circuit precedent until this Court intervenes, and they have already created severe disruption and uncertainty for the CFPB and for the financial services industry, which has ordered its affairs in reliance on the CFPB’s regulations and administrative actions,” Prelogar added.