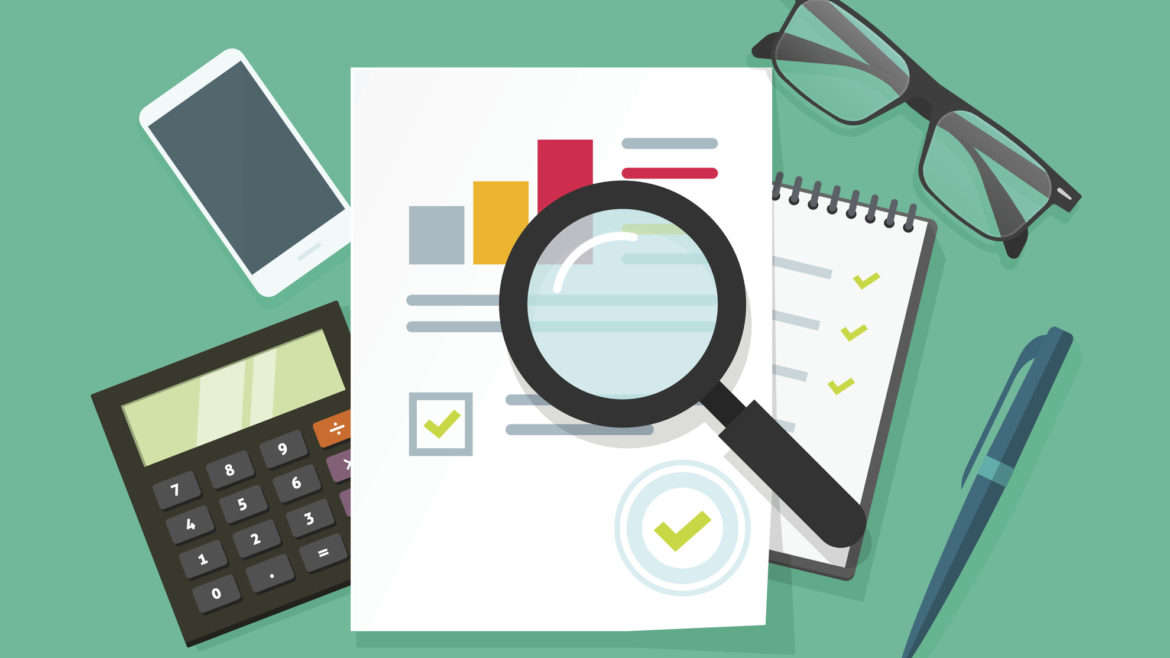 Now that credit unions have survived a few quarters since the NCUA implemented massive changes to the 5300 Call Report in March 2022, things are settling down and all-in-all it seems like credit unions have adjusted. The general consensus is that the reporting has been simplified and the time to complete the report is reduced.

The NCUA’s Call Report modernization initiative began in 2016 and continued through 2021 with the overall theme being to streamline reporting and reorganize and improve data collection, ultimately reducing the burden of this quarterly task. Credit unions are required to submit financial and operational information quarterly to the NCUA via the 5300 Call Report which contains over 900 pieces of data (the NCUA refers to the data as Account Codes). Gathering the information is time-consuming and tedious for credit unions.

Although the NCUA’s modernization efforts went on for many years, the massive changes were not announced until late December 2021 with an effective date of March 2022. This did not give credit unions, core providers, and other vendors much time to prepare!

The changes involved substantial reorganization and restructuring of most sections of the Call Report and eliminated obsolete reporting items. For credit unions with over $500 million in assets, Risk-Based Capital (RBC) reporting was expanded and an optional Complex Credit Union Leverage Ratio (CCULR) can now be used for reporting capital adequacy.

Here is a highlight of the March 2022 Call Report changes:

The March 2022 reporting period definitely required more time and resources to adjust to the new Call Report format, revise internal procedures and update the current mapping of the data. Like anything new, there is an adjustment period and more legwork than normal was needed.

If investments apply to the credit union, there was definitely a learning curve to understand the new breakdown of investment securities to be reported. In addition, the amortized cost of investments which gives a better idea of the risk must now be reported (in addition to the fair value).

One area that prompted credit union questions was the removal of Regular Reserves in the Equity section as a separate line item for reporting. Regular Reserves are now included with Undivided Earnings.

Due to the NCUA’s restructured capital adequacy standards, credit unions with assets over $500 million, had to analyze whether to elect Complex Credit Union Leverage Ratio (CCULR) reporting or complete the revised Risk-Based Capital (RBC) Schedule.

Most credit unions agree that the reorganization and flow of the pages are more logical. One credit union suggested starting on the last page of the Call Report and working backward because some totals that appear in earlier pages of the report cannot be finalized until later sections of the report are completed. One example is “Total Member Shares” which is completed in Schedule D (page 19) but is needed to determine “Total Liabilities” on page 3.

Getting a handle on all of the changes and determining the impact on our credit unions was a big task. Updating the core software required numerous changes (over 500 new/replaced, 600 retired and 400 relocated NCUA Account Codes) and much of the data had to be re-sequenced to match the new flow of the pages.

Credit unions had to be kept in the loop that we were on top of the changes and that our software would be ready in time for the March reporting period. A handful of project sheets were written in order to comply with the NCUA changes. For example, the report used to gather delinquency information required programming updates to match the NCUA’s revised delinquency terms. Another project was needed to update the 5300 Call Report Ratios Dashboard with the NCUA’s revised calculations.

The 5300 Call Report is definitely more cleanly organized than before and categories like loans now align across multiple sections of the report. Although the organization of the data seemed awkward at first (many sections were moved to later pages of the report), the flow from page to page does seem to make sense. With each quarter, the process will get easier.