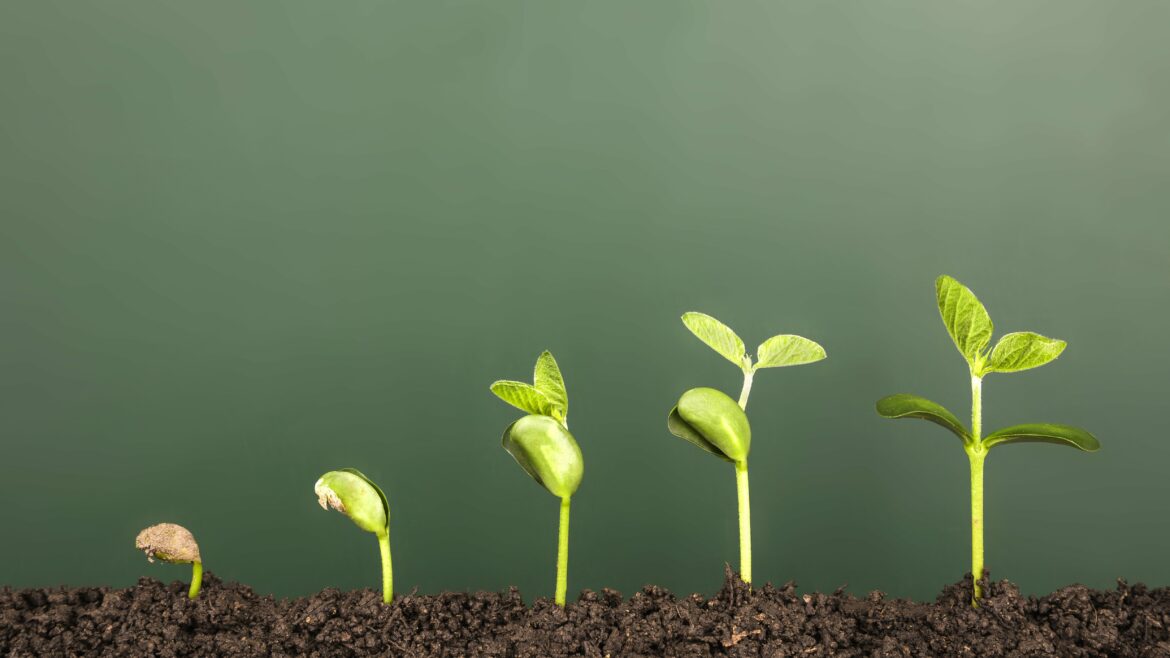 For some time I have followed the writings of Father Richard Rohr. He is a Franciscan friar, wisdom teacher, and founder of the Center for Action and Contemplation in Albuquerque, New Mexico.

His spirituality concepts are universal, informed by all denominations and spiritual traditions. His focus is the search for unitary conscience.  Recently he summarized five stages that religious and cultural developments have historically followed. He calls these the five M’s: human, movement, machine, monument, and memory.

I have paraphrased his approach below to apply it to credit union evolution. I believe the framework is useful for understanding the different motivations credit unions draw upon with cooperative design. (Adapted from Richard Rohr, The Wisdom Pattern: Order, Disorder, Reorder.)

“It seems that many great things in history start with a single human being. If a person says something full of life that captures reality well, the message often moves to the second stage of becoming a movement.

That’s the period of greatest energy. Credit unions’ greatest vitality as a “cooperative movement,” resulted in thousands of new institutions formed annually. Each was an expression of a larger vision for community. The movement stage is always very exciting, creative, and also risky.

It’s risky because the movement in history is larger than any city, state, country, or economic system. Society is unable to foresee its full scope or meaning. We feel out of control at this stage, and yet why would anybody want it to be anything less?

Yet we move rather quickly out and beyond the risky movement stage to the machine stage. This is predictable and understandable. Systems are developed to support individual often independent firms.

The institutional or machine stage of a movement will necessarily be a less passionate manifestation. This is not bad, although it is always surprising for those who see credit unions as the end itself, instead of merely a vehicle for the original vision.

There is no other way; but when we don’t realize a machine’s limited capacities, we try to make it into something more than it is. We make it a monument, a closed system operating inside of its own, often self-serving, logic. By then, it’s very hard to take risks for those most in need following core values that inspired the movement phase.

Eventually, these monuments and their maintenance and self-preservation become ends in themselves. It is easy just to step on board and worship their success without ever knowing why they came to be.

At this point, we have jumped over the human and movement stages, becoming like the for-profit institutions we were meant to supplant. There is little hint of knowing who we are meant to serve. Members are often frozen out of any meaningful role other than consumers.

In this stage, credit unions are a platform for building ever larger financial firms while holding on to a memory of something that once must have been a great adventure. Credit unions are no longer serving a distinctive role. Rather they mimic the priorities of the existing capitalist, market-driven competitors.

Increasingly credit unions avoid addressing the most disadvantaged segments of society we were organized to serve.

To avoid becoming trapped in the monument stage with the initial vision merely a memory, renewal is needed. Innovative efforts are necessary to keep in touch with human and movement aspirations. This is not being naïve about the necessity for machine-like competencies and the inevitable human drive to embrace monuments.

We must also be honest: all of us love monuments when they are monuments to our human ambition, our movement, or our machine.”  (End paraphrase.)

It is feasible to align the different phases of credit union history with this model. The more powerful application however may be to help leaders or institutions recognize that all five stages can be present and called upon at the same time.

Can the machine’s success be augmented by the human passion for the creation phase? I saw one credit union CEO attempt to connect these seemingly contrasting impulses. He organized a public member meeting each week at a different branch of the credit union. Fifty visits led by a senior staff person for every branch over the year.

Videos were made of the visits and shared with staff and the board. The results were not, I believe, some dramatic new product or service concept. Rather it reinforced respect for the members and their opinions as well as supporting staff in scattered branches.

I believe the model’s usefulness is most helpful if not seen as linear, trending in a single direction. Rather it alerts us to the multiple motivations which contribute to success.

If we focus only on the competencies of the machine stage leading inevitably toward monuments, then we lose the important advantages of the initial creative era. For it is human needs and relationships that were the origins of every credit union and, still today, its most important foundational advantage.

An Engineer, a Designer, and a Business Manager Walk into a Bar…