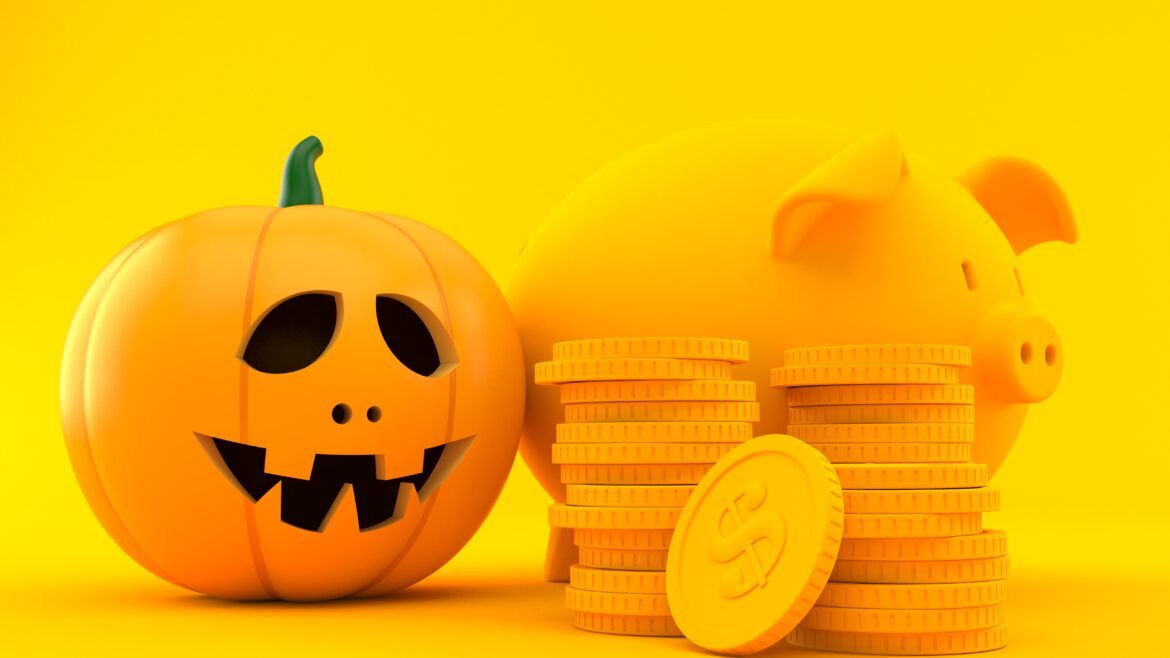 Earlier this month, the NCUA wished credit unions a Happy Halloween by proposing an operating budget increase of over $30 million, to a whopping $350 million.

Among the biggest reasons for the hefty 9.5% increase is a proposed $12.9 million for pay and benefits increases, including the addition of 25 new staff members. Those 25 staff positions would consist primarily of specialist examiner and supervisory specialists at regional offices. It would also add staff in the Credit Union Resources and Expansion program, two attorneys for ethics and regulatory purposes, two staff to support the creation of the Ombudsman Office, and two support staff for the Offices of the Chief Financial Officer and Minority and Women Inclusion.

NAFCU spoke up urging “the NCUA to rein in the recent trend of substantially increased budgets.” Others like CUNA have pointed to signs of an eventual economic downturn, including a projected decline of net income for credit unions as justification for the NCUA to slim, not expand, its budget. “These trends suggest the agency should be laser-focused on budgetary discipline,” said CUNA Deputy Chief Advocacy Officer Jason Stverak.

NCUA similarly responded to the prevailing conditions, scaling back, and adapting as necessary. But rather than build off that adaptation, they seem more content to return to business as usual.

In his recent blog regarding the budget hearing and inflation, Chip Filson pointed out how the NCUA’s budget has gone from $129.9 million to the $367 million figure proposed for 2023–a 182.5% inflation rate over that time. That puts the NCUA’s budget up there with college tuition and fees, among the highest inflated sectors of the economy. All while the number of federally insured credit unions has dropped by more than half from 10,316 year-end 2000 to the less than 4,900 today (and falling still).

And the complaints keep rolling in. As CU Collaborate recently reported, the Ohio Credit Union League urged the NCUA to stick with their scaled-back practices: “During the pandemic, NCUA effectively and efficiently pivoted to a remote examination posture out of necessity without impacting credit union safety and soundness.”

In September, I reported that the NCUA would be moving forward with its plans to fully resume on-site examinations. A decision that some are happy with. Former NCUA Executive Director Mark Treichel, suggested that the decision is supported by examiners and credit unions alike as NCUA staff miss the collaboration and dialogue with credit union management. “I’ve also spoken to a lot of credit unions who are really looking forward to the examiners coming back onsite because they feel that NCUA has asked for substantially more documents than they do normally, and that the communication, albeit while everybody is trying to communicate as best they can, that doing it remotes just leads to breakdowns in communications and a more challenging examination,” Treichel said.

Change is hard. Sometimes it is easier when the circumstances push it upon us. Rather than reverting to old costly systems, perhaps the NCUA and credit unions can continue pushing through the discomfort of a primarily remote examination process and build upon the foundation that was built with COVID. It may be tempting to go back to what we did before, but is it in the best interest of credit unions and their members in the long run?

The question is whether the NCUA will listen or push forward with its budget increases in spite of open opposition.