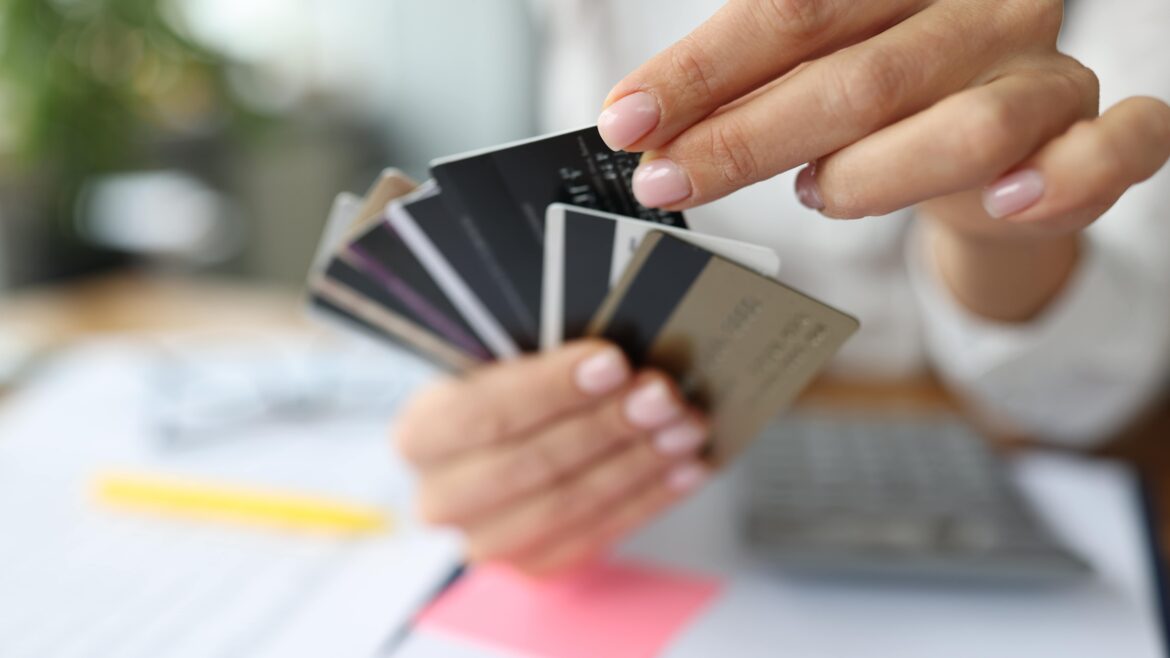 Over the past 18 years, I’ve visited over 600 credit unions, mainly in the Midwest, to talk about credit and debit cards. One topic that always shocks credit unions is when I ask them if they have had Visa or MasterCard out recently. Usually, the answer is “We have no idea who our Visa or Mastercard Rep is,” which in turn usually shocks me.

Many of these credit unions have never seen their representative. My way around this is typically to tell credit unions to email or call either Visa or MasterCard (depending on who they are currently processing with) and simply tell them that the credit union is thinking about re-branding and going in another direction. That usually gets their attention.

Strategically, this is why it’s important to reach out now: we have seen credit unions of all sizes get a big chunk of change from both Visa and MasterCard because they have gotten ultra-competitive recently. About two years ago, a $30 million credit union in the Upper Peninsula of Michigan negotiated a great deal with Visa simply by reaching out to them and threatening to take their business to MasterCard. The $115,000 “incentive” or “marketing dollars” that were offered were fantastic for a smaller asset-size credit union since they could now use that additional revenue to promote both their credit and debit card programs.

But earlier in 2022, a larger credit union in Michigan ($200 million) decided to take it to another level. For two months, the credit union kept going back and forth with both Visa and MasterCard, asking them if that was their final offer. MasterCard originally was offering the credit union $75,000 (talk about low-balling). Visa came back and doubled that to $350,000 for their business, which then prompted MasterCard to come back and offer $525,000. Then, you guessed it, Visa decided to up the ante. The bidding war is still going on as of October 2022, with the latest offer being $650,000! And to think it started at $75,000…absolutely incredible!

Know your credit union’s worth

So don’t hesitate to play the negotiating game with vendors, especially when it comes to your plastics. Both Raddon Financial and Callahan’s have shown over the years that the #1 Earning Asset in your credit union should be your credit card portfolio. And if it’s not, then you are doing something wrong (feel free to email me about ways to make your credit card program more efficient).

Both Visa and MasterCard realize that your credit card program (and to a lesser degree your debit card program) is an absolute gold mine and will be willing to bid on your book of business.

Considering a Merger? Don’t Let Your Data Processor be the Last to Know

The Challenges of Managing a Remote Team