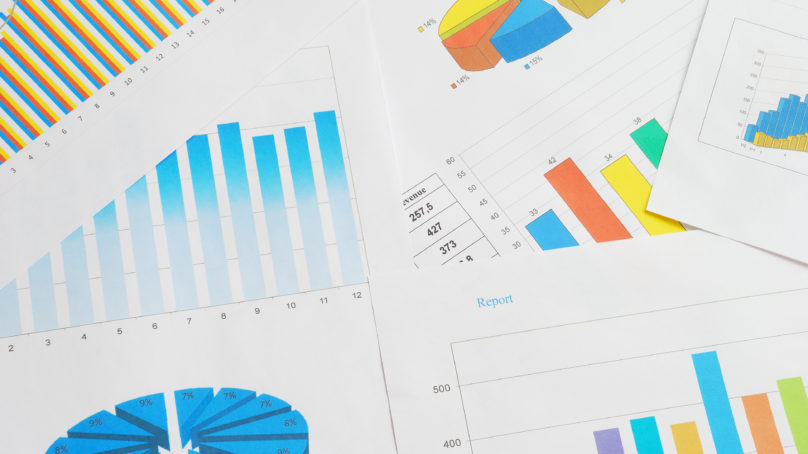 “Rapid deployment of funds through PPP was necessary to save jobs and businesses; however, the consequence of the stunted development phase was that the impact on financial institutions from these loans was not considered,” Nussle told Reps. Barry Loudermilk (R-Ga.) and David Scott (D-Ga.), in a letter endorsing their legislation that aims to alleviate the problem.

Nussle said that if PPP loans remain on a credit union’s books, it can cause the credit union to cross an asset-based regulatory threshold. When a credit union’s net worth ratio falls below 7%, it is subjected to “onerous” regulation designed to increase their capital, Nussle noted.

Nussle said that PPP loans should not have an impact on a credit union’s balance sheet since the loans are short-term and guaranteed by the federal government.

The Loudermilk-Scott legislation would prohibit banking regulators, including the National Credit Union Administration, to count PPP loans when calculating a credit union’s net worth. To qualify, an institution would be required to have assets under $15 billion.

There is virtually no chance that the legislation will pass as a separate measure in the near future, since the House is not scheduled to be in session until a lame duck session after the Nov. 3 election. However, the measure could be included in any economic stimulus legislation that Congress may consider later this year.