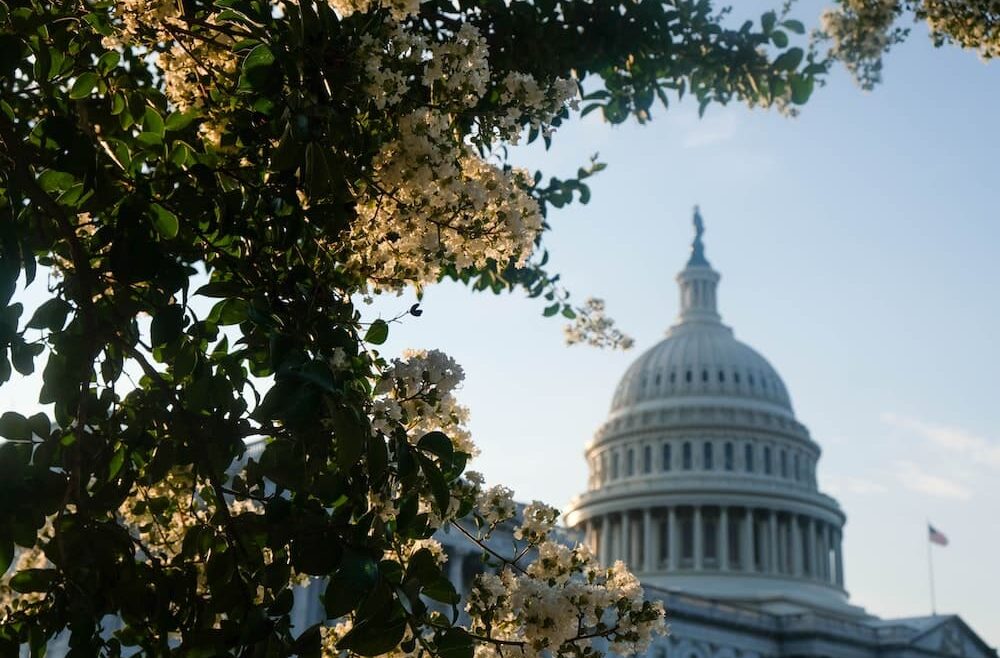 On December 1st, 2022, the NCUA voted to re-establish the Asset Management and Assistance Center (AMAC), which was founded in 1990 to handle problem assets the NCUA acquires from operating and liquidating credit unions and provide training to the NCUA and state credit union examiners, as an independent entity. The office was previously overseen by the Southern Region office in Texas. The new office is currently in the process of looking for a new President, as noted in an email to CU Times, but in the meantime, will continue to be run by the current AMAC President and Director of the Southern Region, Keith Morton.

Furthermore, the NCUA is providing funds, as outlined in the 2022-2023 budget, to re-establish the new President to “serve as the key advisor to the NCUA Board on matters like implementing liquidation payouts, managing assets acquired from liquidations, and managing recoveries for the National Credit Union Share Insurance Fund.” This work is in addition to the other responsibilities of the office which include “technical assistance and consulting related to conservatorships, real estate and consumer loans, appraisals, bond claim analysis, and accounting records reconstruction.”

NCUA Chairman Todd M. Harper cited responsibility distribution and effectiveness as motivators behind the change. He noted, “These actions will achieve a more equitable distribution of regional staff and workload among our three regions, minimize disruptions to employees and state regulators, and improve agency effectiveness. I look forward to working with the AMAC President under the new structure and in support of AMAC’s mission to promote consumer confidence in the credit union system and minimize insurance losses.”