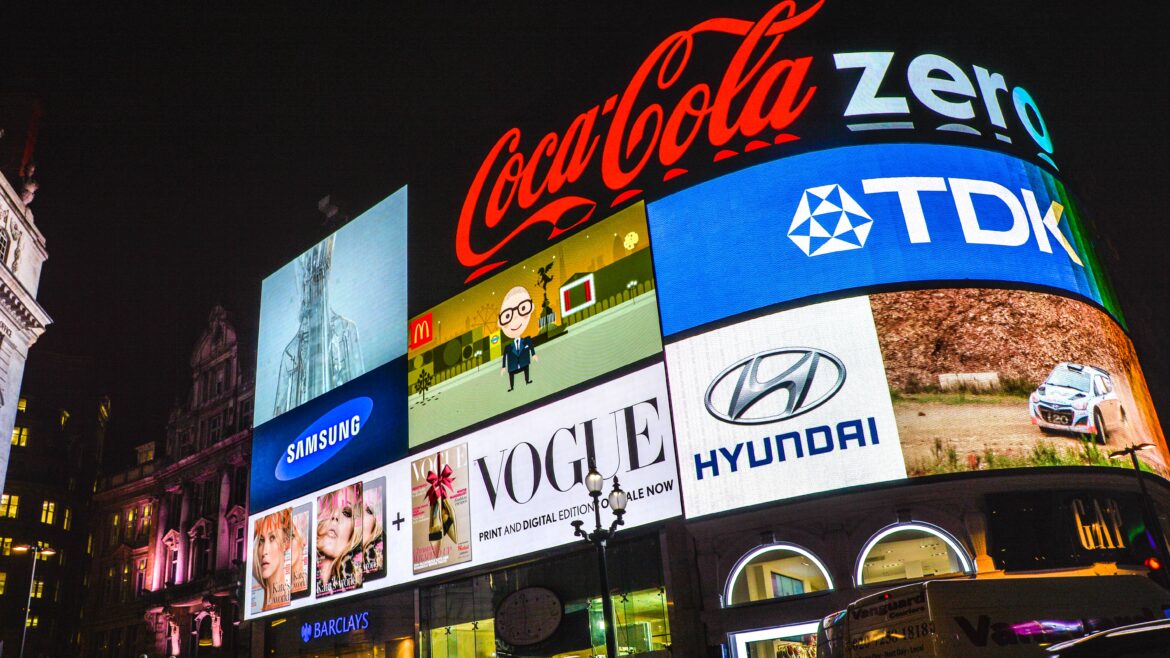 In September 2021, Bank of America announced it would eliminate the Chief Marketing Officer’s position. Henceforth all marketing will be under the head of digital channels.

In a recent analysis by Visual Capitalist, its comparisons showed that Tesla spent $0 on marketing per car sold, whereas all its major competitors expensed from $400 to $660 per car. The strategic advantage Tesla developed was in R&D. Tesla spends almost $3,000 per car sold; the closest competitor of the big four, Ford, spends $1,100.

Word of mouth is Tesla’s marketing “strategy.” The article summarized its market-leading reputation by asserting that “…while Tesla technically spends nothing on advertising, the company is a marketing machine that is rated as the world’s fastest-growing brand, and Tesla often dominates press mentions and social media chatter.”

One of my credit unions recently mailed an expensive marketing package offering free $1,000, no-questions-asked term life insurance, plus the option to buy more at a fixed price. My only question was why did I receive this marketing message at the age of 77? Life insurance is not only unneeded but a waste of money.

A second experience. Terminal C is United’s primary location for gates at Dulles Airport. Getting to this outer terminal requires travel underground, up an escalator, and a 200-yard tunnel walk to the next up-escalator and the gates. Along the walls of this walk are panels maybe 15 feet high and wide completely covered with ads for two products only.

The first is Capital One’s Credit Card. Panel after panel announces its advantages. The second effort, right alongside, is for PenFed’s Platinum Rewards Visa Signature Card. Both offer no fee, initial bonus miles, multiple extra points for certain purchases, cashback, and other benefits that the moving sidewalk traveled too fast to compare.

Both institutions have head offices close to each other in Virginia. The difference ends there. Capital One has $370 billion in assets, the 10th largest bank in America. It is the fifth or sixth-largest credit card issuer in the US with approximately 75% of its total revenue from its card program. PenFed is $27 billion in assets with a card portfolio of $1.7 billion, or 8% of its total loan portfolio.

It hardly seems like a fair ad fight on the walls of this Dulles corridor by two firms seeking business from the traveling public.

How do credit unions win? Or why market?

The 5300 line-item calls marketing “educational” expense for a reason. Most credit unions start with a common bond. Members were most often employees who knew each other, recognize the board, and shared a familiar place of work, worship, or gathering.

Marketing was not needed to inform employees about the credit union. It was often referenced in new employee orientation as a company benefit. The credit union’s role was to inform members about fair value for financial products (educate) and be convenient to their place of work.

Once credit unions expanded their ambitions to larger areas these personal connections no longer existed. Credit unions tried to reach these new groups by emulating the public marketing efforts of competitors. The commonality shared by early groups was often lacking. It became imperative to find new ways to attract members; so, why not do what everyone else does?

As this evolution continued, credit unions even shied away from their unique design urging consumers to see them as “better than banking.” Instead of replacing the competition, credit unions mimicked the institutions with which they compete. Trying to beat the competition by becoming its shadow.

The challenge is not size, expansion, or even growth. Navy Federal has been able even at $150 billion to focus on “members as the mission.” With an added inference not everyone can join, which is why you should.

Every organization wants fans, not just consumers who can be wooed away with a better price and slicker commercial. Members are the roots from which every credit union grows year after year. When the focus becomes the tree and not the roots, that’s when credit unions lose a critical advantage.

Credit unions will rarely out-market competitors. The two largest credit unions in the country retain the connection with members as the center of their strategy and messaging efforts. Their belief is that great organizations create great brands; great branding does not build great firms.