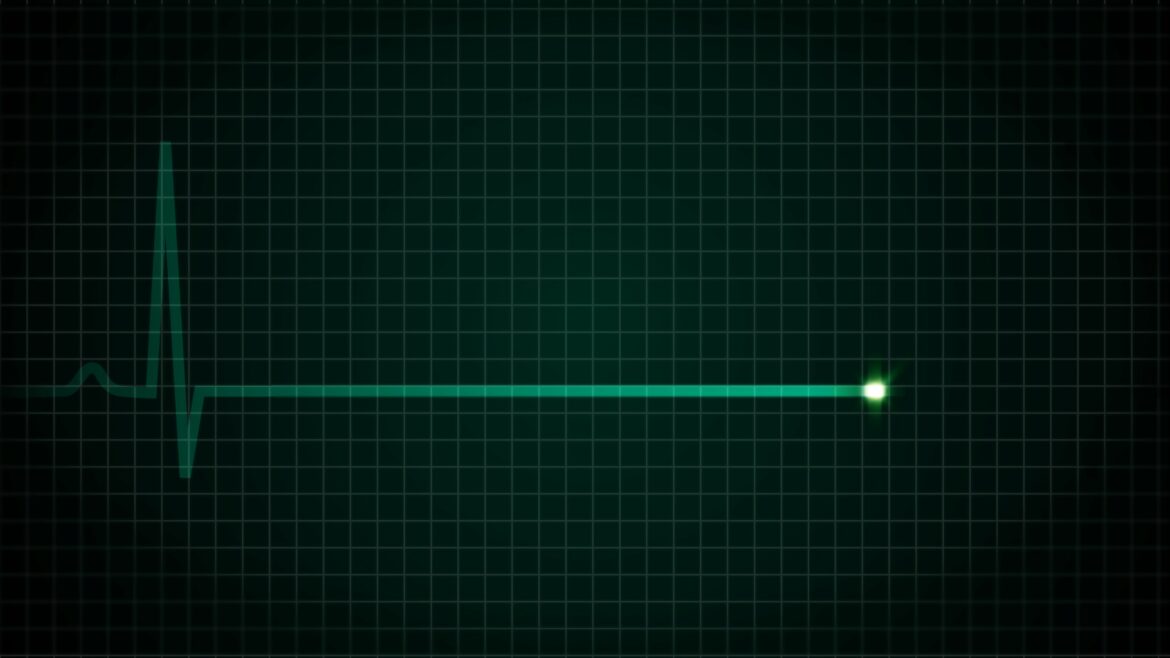 However, the relationship between members and credit unions has undergone a shift over the years. As credit unions have become larger and begun to prioritize digital banking, the community connection has been less of an appeal for members. And as credit unions try to market their digital services to the general population, they’re realizing that many who are used to being a “customer” have no idea what a “member” is and often don’t take the time to learn. As for existing members, many of them have little to no interest in taking part in building a deeper relationship with their credit union and acting in their role of owner.

Credit unions aren’t innocent in this deteriorating relationship either. Changes in technology and competition have left credit unions working to be more like banks and FinTechs and less like credit unions, and if members aren’t picking up the ownership torch, entrenched boards and merger-happy CEOs don’t feel the need to pass it on either. All of this seems to suggest that the relationship is changing and soon in the future, members may not be members, but customers.

But membership is the very foundation on which credit unions are built. If members aren’t members then what are they? Are they still owners? Are credit unions still cooperatives? The notion of treating credit union members as bank customers, which in theory may sound appalling, isn’t all too crazy a concept. The industry has been heading down that road for a while. But what’s the cause of the change?

While we in the industry are proud of the word “member” and all it stands for, it is not a universally understood phrase. The word has implications of exclusivity and responsibility, which leaves many people wondering if they even qualify to be a member or what is it expected of them if they do. Do they have to pay to play? This lack of understanding leads to hesitation and ultimately, the choice to stick with what’s comfortable and known.

As technology evolves and consumers look for digital, self-service methods of banking, that pesky word has become a barrier to credit unions’ marketing tactics. Completely virtual credit unions attempting to appeal to anyone, anywhere have often made membership a well-kept secret. To appeal to the masses, they have started shifting to copy FinTechs and banks, disguising themselves amongst them. These credit unions know the disadvantage that comes from marketing a “membership” that general consumers don’t understand.

As Chip Filson noted in his article on credit union marketing, “As this evolution continued, credit unions shied away from their unique design urging consumers to see them as ‘better than banking.’ Instead of replacing the competition, credit unions mimicked the institutions with which they compete. Trying to beat the competition by becoming its shadow.”

Take Bluestone’s online-only expansion of their credit union as an example. The app was inspired by modern-day FinTech apps, offering the same look and tools. While those who join are technically members, the app is intentional in keeping such credit union lingo out of the conversation so as not to discourage people from using it. Members are members, but they don’t need to know it.

But if a member doesn’t know they’re a member by design, the credit union is essentially forfeiting their ownership rights. The member is unaware of their right to vote in credit union elections, become a board member, or attend annual meetings. Without those rights, the relationship becomes purely transactional and the members have, in essence, been turned into customers.

Even if a credit union member understands their rights as an owner, a relationship is still a two-way street. Just because you offer your members a stake in the democratic processes of the credit union, does not mean they will want or exercise that right. You can lead a horse to water, but you can’t make it drink. And if recent voting numbers have anything to show, it’s that these horses are not interested in taking a single sip.

Take the merger vote at Washtenaw Federal Credit Union for example. The credit union saw only 8% of its membership base vote on the proposed merger. 6.7% of the members voted yes, 1.3% voted no, and 92% of the member-owners did not vote to decide the credit union’s future. 92% of its owners chose not to exercise their voting rights. This vote wasn’t a one-off either. More and more mergers are passing with shockingly low numbers of the membership base voting.

As credit unions, we should find this disappointing and disheartening, but do we? Is it possible that as little interest as members may have in stepping up to the ownership role, credit union boards have an equal lack of interest in them doing so? In one of the rare instances where a credit union did see its members turn up to vote, the result was not as the board hoped.

In the case of Iowa NW Federal Credit Union, executives began a big push for a merger with Siouxland Federal Credit Union, despite both the credit unions doing well financially and offering comparative rates. There did not seem to be much of a benefit for the members, but more so for the executives, who were offered a hefty $300,000 package and who also had no succession plan in place. The members agreed and managed to surprise the credit union executives by showing up to vote and stopping the merger.

While the vote was accepted and the CEO commented on the surprise turnout, the disappointment in the result was clear, leaving many to wonder if the board and management was simply hoping to get the seemingly needless merger past a disinterested membership base to solve their succession problem and put some cash in their pockets.

The lack of interest isn’t limited to merger votes either, as credit unions are seeing low numbers of members running for board elections. Once again though, the feeling seems to be mutual. On the off chance members do want to step up to the plate, they face difficulties in getting past entrenched boards with no interest in losing an election. In fact, the NCUA recently received a complaint from four members of Virginia Credit Union, who were blocked from running in the credit union’s Spring 2022 elections.

The four completed all the necessary paperwork to run but were ignored by the credit union and informed upon follow-up, that despite being qualified, they were not allowed to participate in the election. The board had even changed the rules to prevent anyone from running against them by removing other means of getting on the ballot. In his coverage of the complaint and issues with board entrenchment, Esteban Camargo noted the steps the board had taken to ensure they remained in place.

He noted, “The complainants added that the board had also changed the credit union’s bylaws preventing the nomination of candidates from the floor at the annual member meeting or soliciting signatures from members to be an eligible candidate. In effect, the board of VACU had created a system where the only individuals that can run for election are themselves, making each election no-contest, and as evidence suggests ‘no election has actually been held at Virginia Credit Union in at least five years.’”

Credit unions should be celebrating any attempt from members to become more involved, it’s not only their right to do so but the foundation on which we are built. If boards are at the point of rewriting the very bylaws of the credit union in order to keep members out, then haven’t we already erased the role of the member-owner?

But the blame doesn’t lie solely with the members’ general disinterest. Credit unions are also failing in their job to make information on the annual meetings—such as date, time, location, who can join, etc.—easily accessible to their members. If a member does not know the meeting even exists, how are they supposed to attend? In her search for understanding the lack of initiative from members to participate in annual meetings, Melissa Fulgenzi found that only about half of the credit unions she examined had easily accessible information on the meeting, and only a quarter made the meeting available online.

However, she fared much better than Esteban Camargo, who scoured his credit union website for any information on how to get involved at all (meetings, elections, etc.) and found no answers. A quick chat with the credit union also proved unhelpful, as even the MSR he spoke with didn’t know when the next meeting was. To be clear, the credit union employees themselves did not know when their own annual meeting was. If that’s the case, how is a member ever supposed to find their way to one? How are they supposed to get involved? Why aren’t credit unions advertising for board elections and meetings with the same fervor they do their loans?

Is it possible to have credit unions without members?

Relationships don’t always fail because of some dramatic event, often they fall apart from a general lack of interest and effort from either party. If these examples are anything to go by, the end of credit union membership may not end with a bang, but with a silent relinquishing of the ownership role, unprotested by credit unions.

If we aren’t actively fighting for every member to exercise their ownership, but instead hoping they take a back seat and let the board run things—or worse—actively work to keep them from participating, then haven’t we essentially stripped them of their membership role? If these trends continue, it’s possible that one day the term member may fade into disuse within the industry, and members may take up a more traditional consumer role.