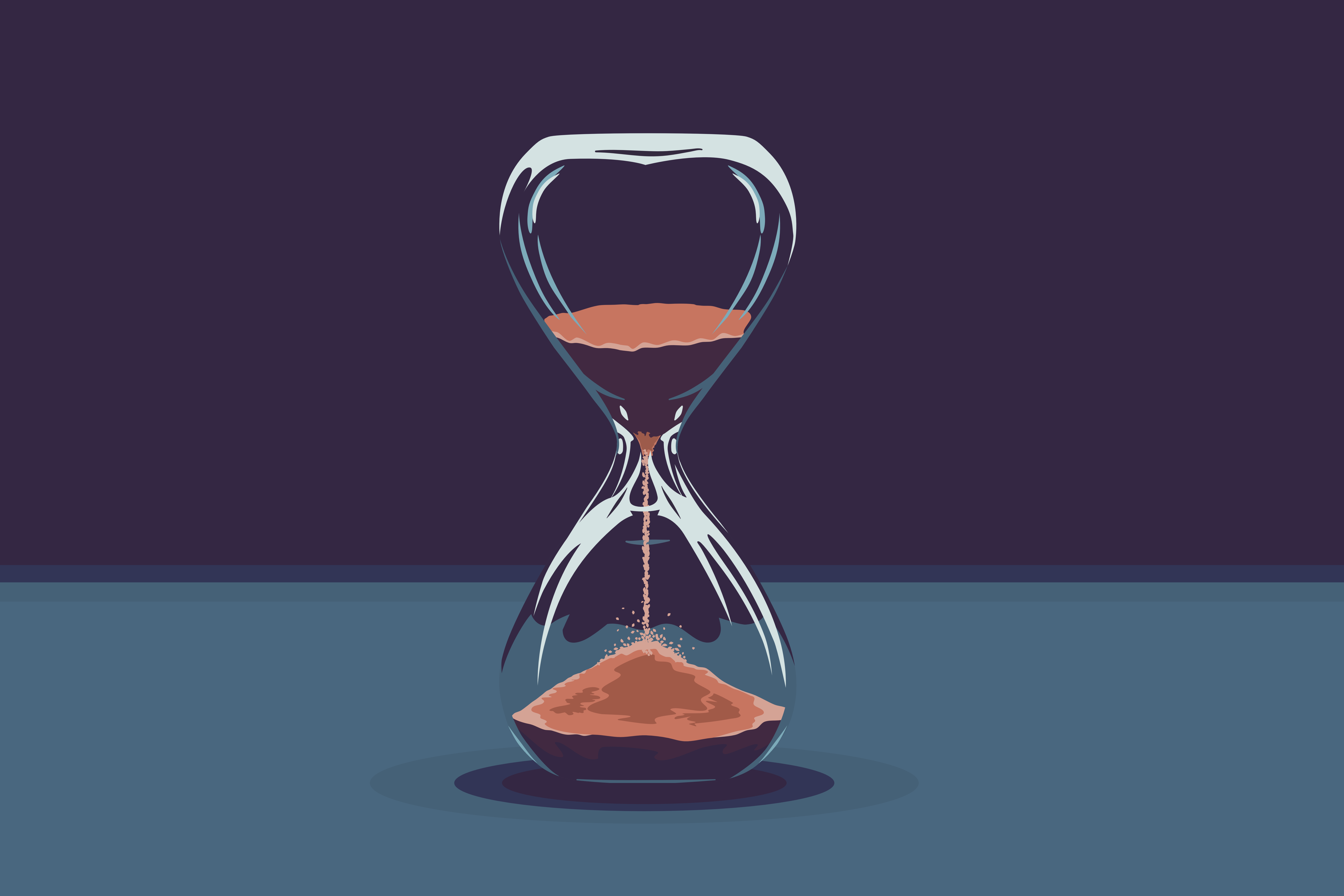 “Merge or die,” was the headline in a recent trade publication article about smaller credit unions. Are those really the only two options our boutique credit unions have?

I cringed as I read the recent opinion piece “It’s Not About Growing Bigger, It’s About How We Can Grow Together” in CUSO Magazine penned by Canvas Credit Union CEO Todd Marksberry, but not for the reasons you might think.

Labeling Canvas or any large credit union as the bad guy, the evil villain in the story of credit unions’ demise, is easy. But it takes two to tango.

I recall sitting in three consecutive years of strategic planning sessions with a credit union client where succession planning for the board and CEO (all who were over the age of 60) was always brought up—and subsequently tabled. Imagine my surprise when the CEO called me one day to share the news, “Bo, we’re merging.”

After several back-to-back quarters of loan and membership growth with an ROA of more than 2%, why would this credit union merge? At that time, it was the only credit union in that county where someone could go for a small-dollar loan, obtain an auto loan with an imperfect credit score or even purchase an older, modestly priced vehicle to get to and from work.

The CEO replied, “I’m tired. The board is tired. We got a great offer from (credit union name redacted) to merge.”

The credit union CEO got a sweet retirement package. Members be damned!

For years I’ve harbored disgust for that larger credit union, but then it hit me: It takes two to tango. I thought back to those strategic planning sessions when the board and CEO made the choice to not discuss succession planning.

“Are you mad?” That was the question the boutique credit union CEO asked me at the end of the call. I replied no, but I did remind her that now those 3,000 members would no longer have access to affordable loans to replace a hot water heater, nor would there be affordable loans for transportation. The predatory lenders were happy to see that credit union go away, so they could gobble up more market share. And those in need of jumbo mortgages, yacht loans, and higher deposit rates on money markets had a new home after that merger.

Despite my obvious disgust at that particular merger, I acknowledge that not every merger is bad. Not too long ago a credit union focused on serving higher education on the west coast was struggling to compete. A new CEO came in after the retirement of the previous, long-time CEO, and the new leader did her damnedest to save that credit union, but it was too late. I was able to connect them with the CEO of another much larger credit union in the same state that was also laser-focused on serving higher education. The members of the smaller credit union won big time in that merger. The larger credit union understood their unique needs and had more products and services to provide many more opportunities for service. Despite not loving mergers, it was hard not to celebrate that opportunity for the members of that boutique credit union to be served well.

More recently, I’ve worked with a $100 million credit union whose board went through the proper steps, investigating its options to find a new leader to replace its retiring CEO or merge, weighing all its options. The retiring CEO and board determined they had a strong leader internally to potentially replace her. Over time, she shifted more responsibilities to him to prepare and test him. He passed with flying colors and is preparing to take the helm later this year. Thanks to the existing CEO’s strategic foresight, this boutique credit union that serves the healthcare workers niche will live to fight another day.

I’ve never met Mr. Marksberry, so I cannot judge his intentions, but I vehemently disagree that mergers should be a common strategy for credit unions’ future success. I did find common ground with his conclusion in the article: “When done in the right way, with the right intentions, and with a people-first approach, these partnerships can be catalysts for a stronger, more competitive landscape for many years to come.”

An Opportunity for Credit Union Disruption