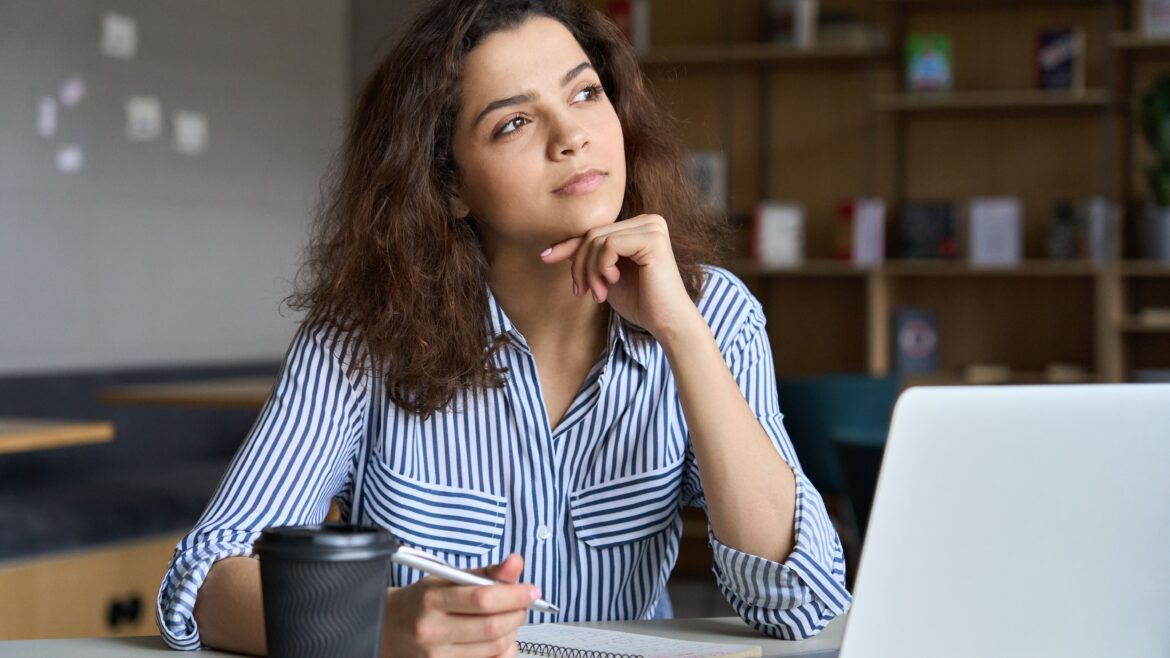 Leadership Topics: The Power of the Pause

Leaders are taught the importance of being seen, of being decisive, of being assertive. Speak up or sit with the consequences is the motto. Pausing to collect one’s thoughts and think is definitely not where it is at–action is! The motto is that you should be doing.

Even Merriam Webster’s dictionary indicates this historical bias. The third definition of pause is “temporary inaction especially as caused by uncertainty. HESITATION.”  This definitely does not sound like a leadership trait.

What is the power of the pause?

On the other hand, a quick search of the phrase “the power of the pause” finds that even Mark Twain, the quintessential American writer, wrote about the effectiveness of a momentary break when speaking. He wrote, “The right word may be effective, but no word was ever as effective as the rightly timed pause.”

How can today’s leaders incorporate “taking a pause” in their leadership style?

Elementary teachers are finding that pausing before calling on students for answers actually results in there being better responses. As McCarthy notes in his article, Extending the Silence, students that rush to raise their hand often do not have the most well-thought-out answers. Giving young students the opportunity to collect their thoughts ensures that more students participate in solutions and also improves the solutions given by the class.

Lincoln’s cabinet is a master class of the pause

President Lincoln’s forming of a diverse cabinet is often used as an example of being a good leader. It is said that by forming his cabinet with diverse points of view, Lincoln was able to get the most information. The article The 3 Leadership Qualities of Abraham Lincoln notes that listening to all these competing ideas was not a sign of agreement. Lincoln was simply using the pause to listen “process what he’d heard, and then respectfully make his final decision.” Certainly, the camps in the room did not all agree on the way forward, but it was Lincoln’s job to determine the path.

Steve Jobs reclaimed the room with a pause

And then there is the famous Apple unveiling where Steve Jobs was heckled. Jobs turned what could have potentially destroyed a new product launch into a well-orchestrated promotion of this entire operation. By taking several pauses, Jobs slowed the conversation down until people were really listening to him. This strategy allowed everyone to take time to fully absorb each point that he made. This silence also created anticipation. It allowed everyone to think about the message and get excited about the launch, and Jobs’ vision, which was the main point of the event.

Is “taking a pause” relevant today?

We have to accept that taking a pause is not the go-to in an age of quick social media posts and Zoom teleconferences with people talking over each other. Being decisive and quick on your feet is sure to propel you upward more than taking time to reflect. But sitting still and having a pause can be an effective tool as well. Maybe it is what is most needed today.

Let’s take a minute to think about it.