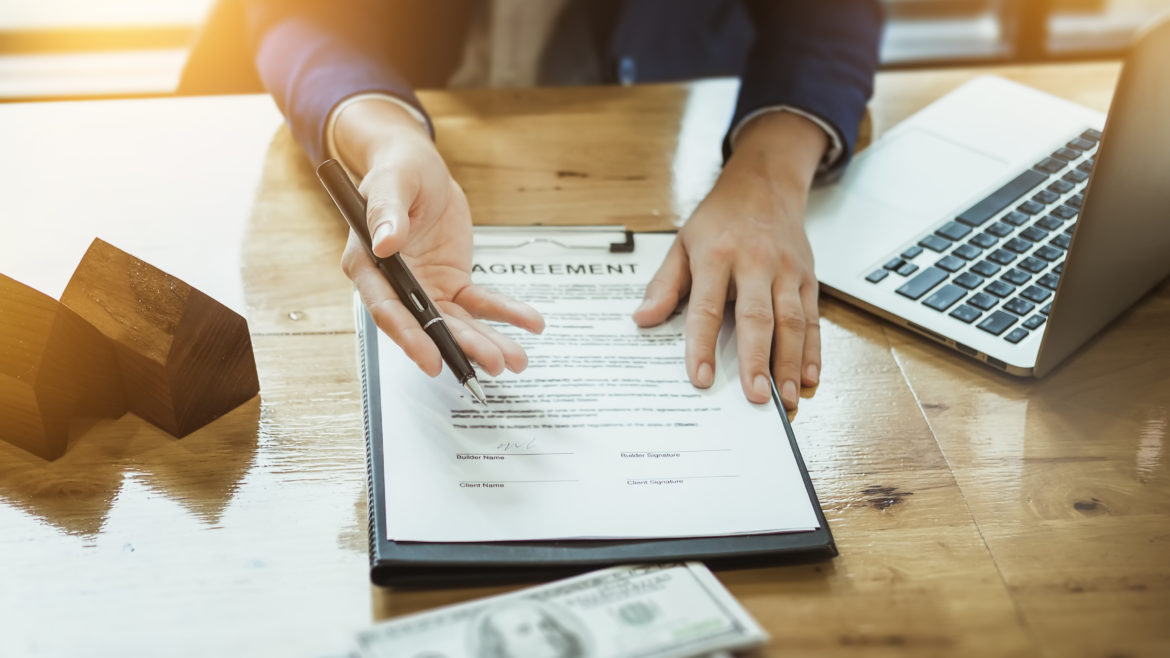 Earlier this year, a core processing vendor held their annual sales conference. One of the members of the board, a credit union CEO, said to the organization, “I’m anxious to hear what you tell credit unions when it comes to contracts. More specifically, lining up your credit, debit, and core processing contracts so that they are coterminous.”

Without hesitating, the vendor said that they highly recommend that every credit union try to negotiate to have their contracts all expire at the same time, even though it puts the vendor at a distinct disadvantage. In fact, a high ranking executive of this particular vendor said, “Yes, it puts us (the vendor) at a disadvantage, but it’s the right thing to do. As a core processor, we believe in doing what is in the best interest of the credit union, and hopefully that credit union will appreciate our honesty.” The CEO of the credit union smiled broadly and said, “That’s what I was hoping to hear.”

Sync up your contract calendar

Let’s face it, contract negotiations can be stressful, not to mention time consuming. But by doing your homework and having your agreements all lined up with the same expiration, you put the credit union at a great negotiating advantage, particularly when we are talking about your credit card, debit card, and core processing contracts. The credit union can obviously shop their business anytime and anywhere, but when you have those three key components all lined up together, it gives the credit union even more power at the negotiating table than if they try to negotiate those three individually at different times. The old saying “strength in numbers” is certainly true when it comes to negotiating contracts.

Unfortunately, we’ve heard some horror stories of some very large vendors who will purposely try to keep credit unions on a different calendar of expiration, staggering the contracts, making it more difficult to leave. Make sure you’re aware of key dates and contractual requirements, while also making sure you remind the other party—well in advance of a deadline—to keep them honest and hold them accountable. If you don’t, you jeopardize the relationship, the value of the current deal, and the potential of an extended agreement.

In some cases, many credit unions fail to realize that if you forget to put in your letter of intent, you are not guaranteed the same pricing from the previous contract. In other words, you might have negotiated a great five-year agreement originally (with many discounts) but if you do not send in that letter of intent after those initial five years, in some cases, you can wave goodbye to those discounts. Without knowing it, you will now be regulated to the standard “base” pricing with an auto-renewal.

If you do not exercise your option to renew in time, you not only might lose those discounts, but you lose any sort of negotiating advantage.

Recently, we talked with a credit union that was offered a 10-year proposal from a vendor. The industry is so volatile, that it just doesn’t make sense for a credit union to sign such a long-term agreement. When you factor in credit union mergers, plus numerous vendor mergers, as well as the ever-changing landscape of rules, regulations, and by-laws, any contract longer than seven years is not advisable for credit unions.

Not to sound like Captain Obvious here, but tracking your expiration dates is vital. It’s amazing how many times we’ve encountered a credit union that says, “We just missed our window and now we’re stuck for another five years with this vendor.”  Those auto-renewals sneak up on you quickly, and as previously mentioned, can ruin any sort of negotiating strategy. So stay on top of your deadlines and give your credit union (and by extension, your members) the best advantage.

Trust, But Verify: How Not to Potentially Lose Out on Thousands

The Monster Lurking in Your Data