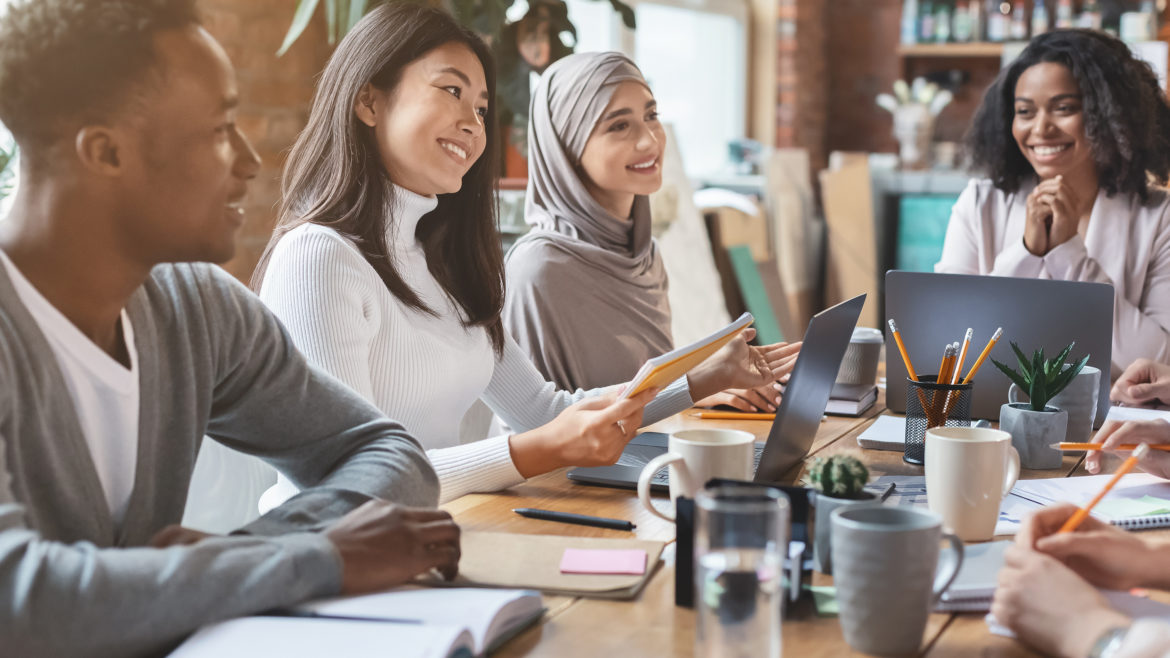 There are three on-going challenges facing the credit union system:

Credit unions can now tackle all three with an initiative started by a CEO in California. If successful, the result could usher in a new era in this three-fold challenge.

The rise of the college-university innovation incubators

During the past decade, institutions of higher learning have embraced student interest in starting new businesses by offering courses and funding innovation competitions.

Web newsletter the Times of Entrepreneurship recently published a list of the top 20 US university new venture competitions. Out of a total of 65 collegiate contests, MIT was ranked #1 based on total cash granted, in-kind support, and number of participants.

The third ranked institution was George Washington University in DC which listed 423 participants in its most recent premier event.

The irony of this ranking is that four years earlier one of the top ten winners was a group of students seeking to charter a credit union for the GW community. More than three dozen undergrads, several faculty, and numerous credit union advisors have worked voluntarily on the project to fulfill this student led ambition. Almost $100,000 capital has been donated.

Yet four years later, after numerous submissions, and receiving a “shout out” from NCUA Chairman Hood at his 2020 CUNA GAC speech, this student startup still waits for NCUA approval.

The drought of new cooperative charters

Students, innovators, and persons passionate about a business idea will not wait four years or longer to receive a governmental okay to launch an idea.

The NCUA’s chartering process is one of attrition stifling efforts for new credit unions. In 2020, the NCUA issued one new charter. The agency’s performance plan for 2021 has a goal of two.

With this option largely shut down, the energy, curiosity, and passions of the next generation of leaders and innovators will go elsewhere. In a generation in which many seek to address vexing social problems with business solutions, the credit union door is closed.

Colleges and universities across the country are teaching and encouraging student and faculty interest to undertake innovative business solutions. To compete in the future, cooperatives must be an option for this creative energy.

Today’s $1.8 trillion credit union movement was founded on the belief that ordinary citizens could own and control their own financial institution.

This was especially important for those left out of existing financial options. In North Carolina, for example, at one time over 55 credit unions were serving the black communities cut off by Jim Crow laws and practices from banks serving only whites.

One example of this from an oral recording:

Today only one of these black sponsored credit unions remains.

However, a California credit union CEO is trying to do something about engaging this generation of collegiate entrepreneurs, bring new charters to life, and enable groups left behind in pursuit of the American dream.

Gary Perez, the CEO of USC FCU launched a project in the post George Floyd awakening to bring credit union services to the Historically Black Colleges and Universities (HBCUs) in America.

There are 107 HBCUs in 19 states plus DC and the Virgin Islands. Vice President Harris graduated from Howard University in DC which has a credit union, but according to its web site, does not serve students.

Gary brought together a group of nine young leaders (from Filene, CUNA, CUES, the CCUL and several natural person CUs), many of whom are HBCU graduates, to do the critical concept research. His five-page paper describes the need, the opportunity and questions to be answered.

Several of Gary’s young leaders expressed interest in migrating to a new venture startup, just as the GW students have undertaken.

This effort may be furthered by another group of leaders trying to promote credit union solutions for new generations of member owners. De novo charters is one of NACUSO’s “challenge” goals—to mobilize support for new coop startups within the CUSO community.

The stars align for a credit union renaissance

College campuses are a vital source for the next generation of credit union leaders, should the movement embrace these new venture competitions. Think of the appeal of Start Your Own Credit Union! The self-help model is the ideal path for inclusion for those seeking to realize America’s promise of opportunity.

That regulatory support today seems to be the only missing piece to launch a new, more diverse and noteworthy era of credit union relevance. This effort could be a winning bet for all three races the movement is in—if the NCUA would only step up to the window!