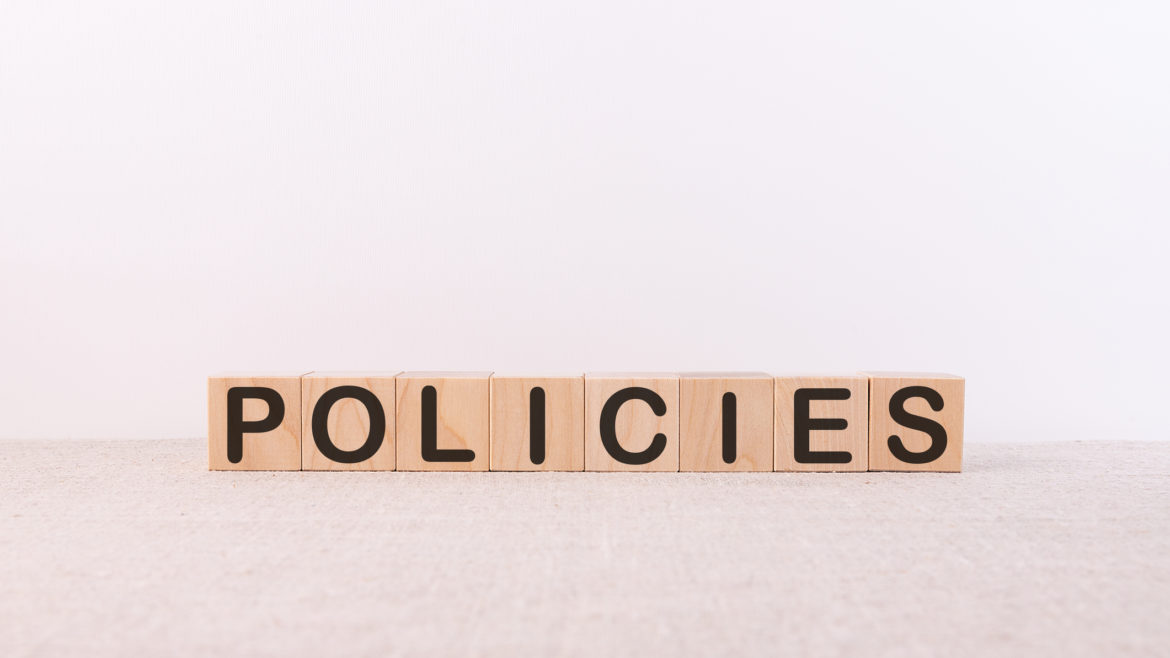 A reader inquired why I wrote about the minor update to corporate rule 704 to illustrate aberrant NCUA policy. The reason is that seemingly small errors compound: they become embedded when no one grasps their implications. Ultimately, these deviant practices recycle and become the basis for consequential erroneous actions.

This 704 rule update is an example of NCUA’s policy process subject to no limiting principles. The critical flaws are numerous.

First, the agency asserted open-ended, unchecked authority from the Federal Credit Union Act. There are no restrictions to what the board might “deem appropriate.”

In law, a limiting principle without limits, does not limit.

Second, the rule provided no statement of general authority or purpose, as the basis for corporate’s buying subordinated debt. Why is this activity appropriate? There is brief reference to lending power for what appears to be activity more akin to investing.

Third, there was no factual, objective information given for any aspect of the rule including the demand for or any known risk related to credit union’s issuance of subordinated debt.

Fourth, the rule has contradictory logic. It authorizes an activity-investing in subordinated debt, but then negates the very action by requiring credit unions to subtract from their capital any such “loans” when complying with required net worth ratios.

Sixth, the write-off requirement is not grounded in objective analysis and ignores the fact that every such debt issuance has to be approved by NCUA with a fully documented plan for its use. The Agency effectively admits that it cannot rely on its own supervisory decisions if a corporate chose to invest in an offering they authorized.

Seventh, the rationale that this is equity and therefore at risk, contradicts the way corporates record investments, following GAAP, in other financial institution’s shares including the CLF and Federal Home Loan Bank stocks.

This is the most troubling of all the logical errors, for it illustrates how bad decisions and rules become embedded in agency practices forever. And a board lacking in historical familiarity just accepts the continuation and cumulation of previous errors.

There are additional flaws in both logic and substance. One agency official defended the action by saying nobody objected to the rule in the comment period. Might the reason be that the corporate input has been ignored or denigrated for so long corporates saw no benefit in pointing out how irrelevant the rule was in the first place?

In the midst of a full January agenda and the aura that the action somehow represented deregulation, the board unanimously approved this “nothing rule.”

No harm no foul, one might argue. Wrong. The board’s approval sanctioned a very flawed and incoherent policy by staff resulting in regulation with no practical meaning or purpose.

That precedent is now in place. The deficiencies in logic and substance were rubber-stamped. These factual, illogical and legal flaws will reappear in other policies down the road.

With the NCUA board relying on the open-ended authority referenced above there is a real danger to the credit union system when any two members can take unfounded actions that can severely harm credit unions.

Ultimately, a government of laws depends on the judgment and intelligence of those chosen to oversee the authority the people have given. For credit unions, the NCUA board are the three individuals with that responsibility.

At this time there appears to be “no limiting principle” that governs their deliberations and decisions. When one reviews the prior decade’s use of this unconstrained regulatory power, the challenge is real.

The critical question from this rule is what is the limiting principle for the Agency? Is there any? Would board members agree on one?

Shouldn’t a primary discipline be thorough public deliberation that earns the confidence of the 100 million plus credit union members knowing their rights and interests are paramount in all agency decisions?