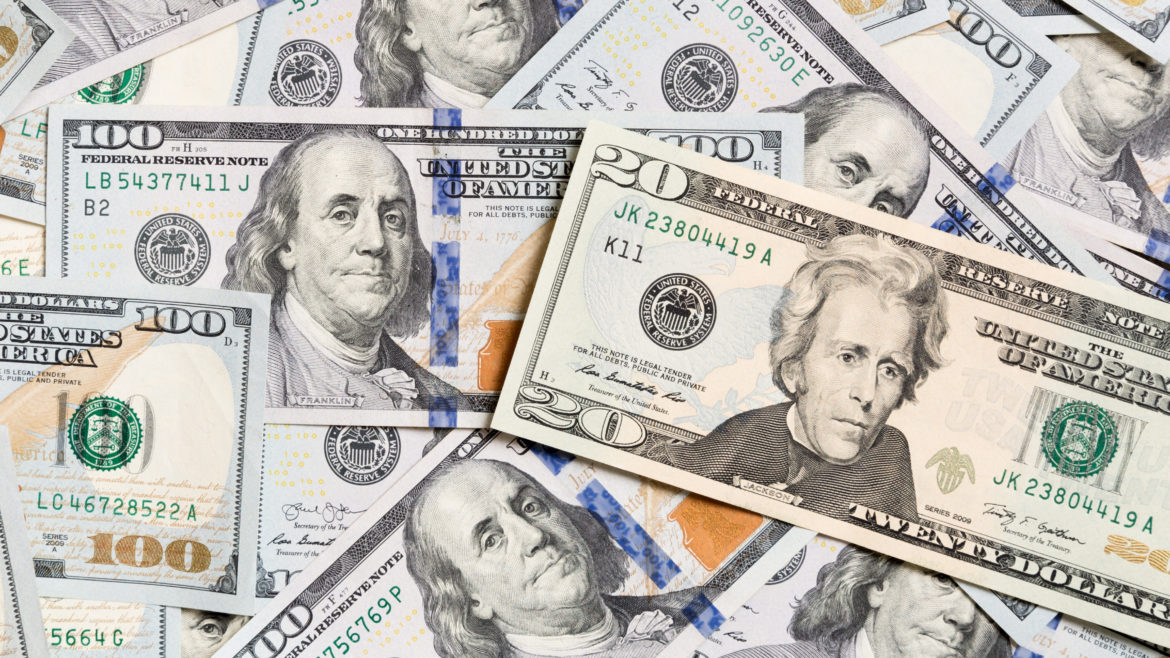 At the November NCUA board meeting, two members responding to the NCUSIF update made “the sky is falling” projections about whether the fund will have adequate resources in 2021.

One board member confidently predicted that the assessment of a premium is not a question of if, but when.

Neither forecast was supported by factual analysis.

Before offering a simple, immediate solution to these future seers’ concerns it is important to affirm basic facts about the NCUSIF’s financial strength and record.

The NCUSIF 1% semi-annual deposit “true up” underwriting means the NCUSIF is entirely countercyclical in its structure. The NOL range of 10 basis points (1.20 to 1.30) provides flexibility no matter the uncertainties that might occur. It is the ever-increasing fixed expense charged the NCUSIF in the OTR, not the variable insurance losses, that take the majority of NCUSIF income.

The fund’s financial architecture has proven its resilience since 1984 a period of time in which the FDIC has gone negative three times. The FSLIC failed and was merged into the FDIC in the 1990’s. In spite of these failures, the FDIC is still based on the same premium financial model that has led to its repeated failure.

A ready, easy source of additional revenue, not premiums

As of September 30, the market value of the NCUSIF investment portfolio exceeded its book value by $586 million. This is due to the precipitous fall in interest rates engineered by the Federal Reserve at the beginning of March responding to the pandemic and economic shut down.

By selling these securities and staying short, the fund would book immediate revenue in the hundreds of millions, become more liquid and be better positioned for the inevitable rise in rates from present historic lows.

This market premium disappears if the securities are held to maturity. The time to realize this gain is now. It will add immediately to equity if the board truly believes the NCUSIF must sustain an NOL above 1.3. A premium cannot be levied if the NOL is above 1.3%

But what about the future revenue possibly foregone when the bonds are sold and reinvested at today’s lower rates? That is a contingency easily modeled, but ultimately relies on the assumptions made about how long the current rate environment is likely to continue.

The NCUSIF reported the following fixed rate investments by the NCUSIF in September:

Is there any CFO or CEO who would make investments for their credit union at these terms and fixed rates into the future? While no one knows the future, the preponderance of experience suggests that it will take only one move by the Fed from its current 0-25 bps overnight range, to a first step raising it to 25-50 bps, for all of these investments to be underwater, that is less than book value.

Yes, there is a risk of some foregone revenue next year, but a reasonable forecast suggests that a strong recovery will bring with it higher rates. And if the opposite happens and economic disaster occurs, then the liquidity would be readily available.

The action needed and the precedent

If the NCUA board decides to keep the NOL above the 1.3% current cap, then sell some of its investments, take the gains and recognize the revenue now. When rates rise, the market premium goes away. This is an opportunity that will decline if not disappear in the not-too-distant future.

The precedent is 2008 when the NCUSIF sold longer term securities to prepare for the potential contingencies brought by the Great Recession. This boosted income so that no premium was necessary with the fund reporting net income of $24 million and an NOL of 1.26.

What Airline Disasters Teach Us About Decision Making Under Stress