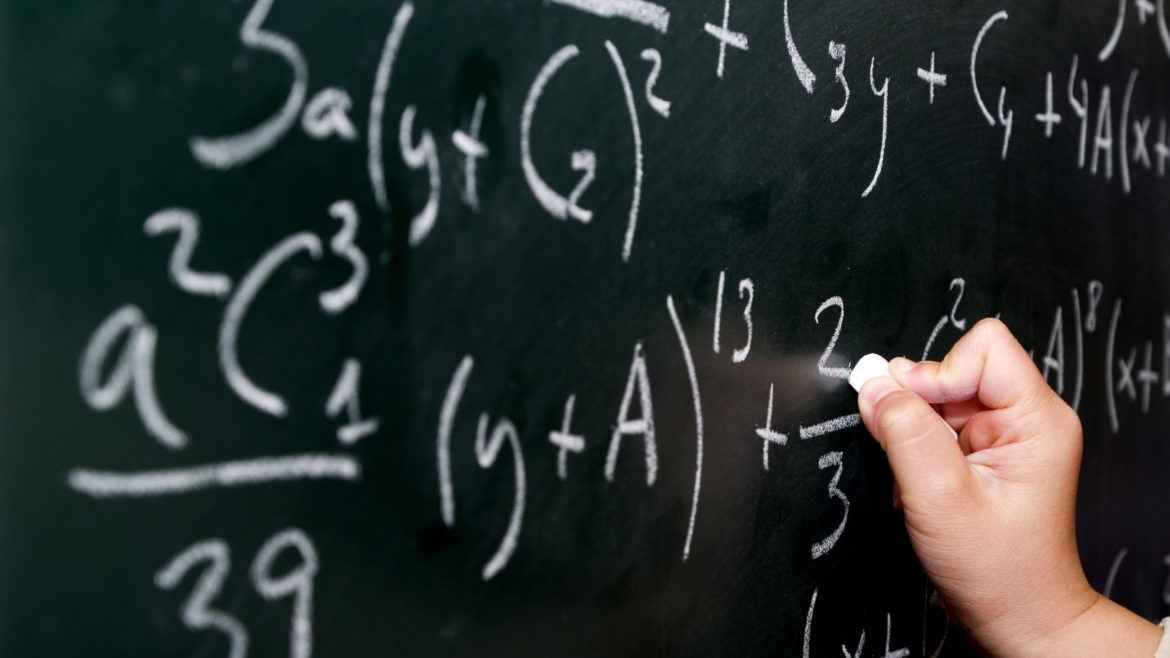 Many credit unions profess a growth strategy based on merging other credit unions. Simple math shows this is a dubious strategy.

The facts are straight forward.

A merger of two sound, well-run credit unions does not grow anything. It changes no market share, initiates no new community relationships and invariably results in new costs and lost members.

Most importantly, real choice for members is lost. Frequently the merging members were already eligible to join the surviving credit union. If the surviving firm was indeed a better deal it should be winning over these members. But an unspoken reality is mergers are initiated to eliminate unbeatable competitors.

By cancelling charters of long serving, independent institutions, generations of member goodwill and community relationships are ended. Career opportunities for employees are compromised. Leadership within the communities served and in the industry by the board and senior management is, if not totally eliminated, shifted to senior staff already engaged. Rarely does the surviving leadership team have the local connections of the merged credit union.

Finally, from a cooperative system standpoint, as resources are concentrated in fewer and fewer organizations, there is less diversity in risk management. Fewer organizations remain to innovate and develop business strategies.

A flawed democratic process for members

The post asked if the generalized assertions of potential future institutional gains were sufficient to offset the added costs and real losses incurred by the members of the cancelled charter. His conclusion was the transparency of this transaction is woefully insufficient.

To my knowledge, before the historic vote at N.W. Iowa Credit Union in 2020, members had never voted against a proposed credit union merger. A few announced mergers have been withdrawn before reaching the member vote.

While information presented in merger proposals today may be legally compliant, it does not provide the facts for members to make an informed choice.

Rather these votes succeed because they are predicated on trusting relationships even as that confidence is used to ask members to give up their unique institution. In the case of N.W. Iowa, it took a concerted effort by a former board member to get more information out and organize an opposition, to the chagrin of the CEO.

Mergers completed without member benefit as the foremost criteria are a suspect foundation for a cooperative. It presumes that success depends on the accumulation of greater institutional resources, not the relationship with the member-owners. Seeking greater market power is a classic recipe of for-profit firms. That is not why cooperatives were created.

If these deeply flawed, problematic merger processes continue then the future math of credit union mergers may be simply:

Happy New Year from the Editors