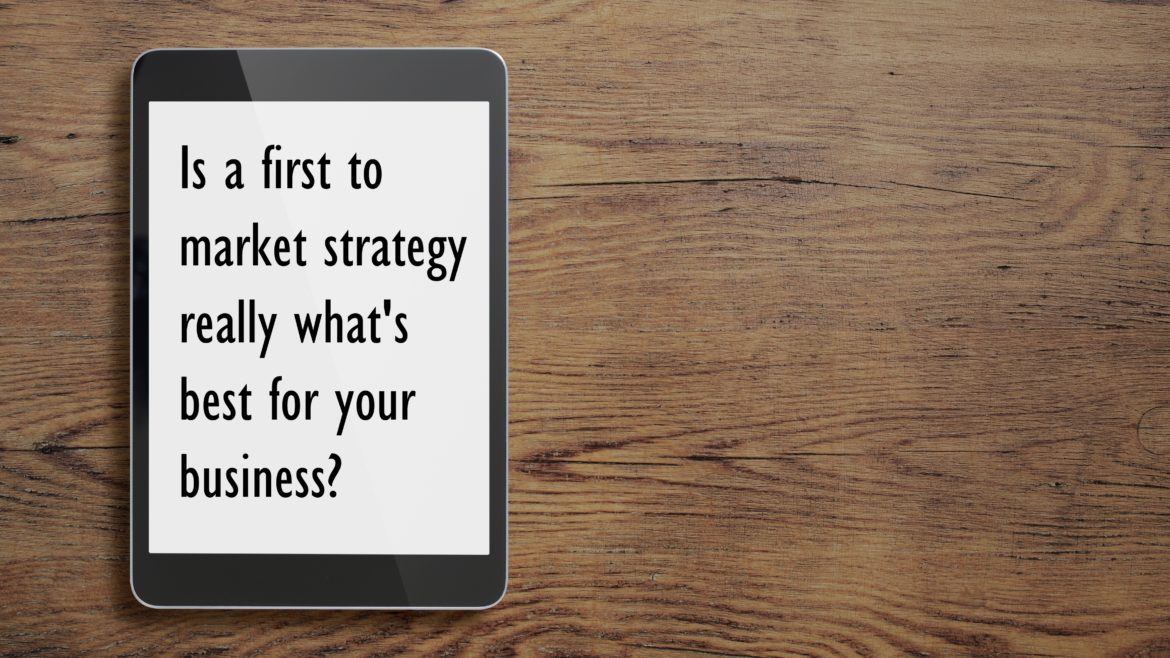 The Advantages of a Second to Market Strategy

In the time I’ve spent at my CUSO, I’ve been party to conversations revolving around how, why, and when the organization invests in software. We may develop around the clock, but prioritizing the what and when can be a delicate balancing act that isn’t always seen.

What we develop next is a frequent topic of debate, and often clients would like to see the CUSO get to work on that newest piece of technology they saw at a trade show or online. The one that’s going to change everything and leave behind those unwilling to dive in. They want to be the first in their region to get that feature and ride it to victory.

Sarcasm aside, I completely understand the appeal. We do it in our personal lives all the time. Apple or Google release a new gadget and we fork over big money to have it first. And while there’s appeal in that, we can often find ourselves disappointed because first to market technology has a growing curve.

We’ve created such a mythology of being first–first to the moon, first in the Olympics, first to offer X–and anything less than first is seen as a failure. Or in the words of Ricky Bobby, “If you’re not first, you’re last.” But second to market strategies, especially in product development, are a tactical skill that can and has often been used by many successful businesses to get ahead.

Did you know that the iPad wasn’t the first tablet? Before the iPad’s introduction in 2010, Microsoft had designed and released a tablet in 2000. Two years later they introduced their first color screen tablet (the Windows XP Tablet). But neither took off, and when Jobs released the first iPad eight years later, people thought it was revolutionary. But was it?

There are no doubts that first-movers can have major advantages, especially if the launch goes well. There are many examples of first movers who reaped the rewards of getting out ahead of the pack, many within our own industry.

But companies that follow have their own advantages too. They can study the early-movers, see what works, what doesn’t, and release their own version with less risk of an unprepared market.

Second to market strategists are precisely that: strategists. It’s a business tactic that reduces costs and mistakes as a path forward has already been paved. It just has to be done well. Learn from mistakes or design flaws from early entrants. Improve on the designs or increase ease of use. With early entrants having already done the marketing work of introducing a new product or feature, marketing can instead be focused on identifying the differences that make your product better.

The draw to be first is strong. Pioneering a new product or initiative is a worthy endeavor, but one often fraught with risk. Any business should consider whether being the first is really worth that risk, or if being an expert at second to market strategies is the better way forward.

Thoughts on Mergers: The Tallest Candlestick Ain’t Much Good Without a Wick

A Question of Leadership