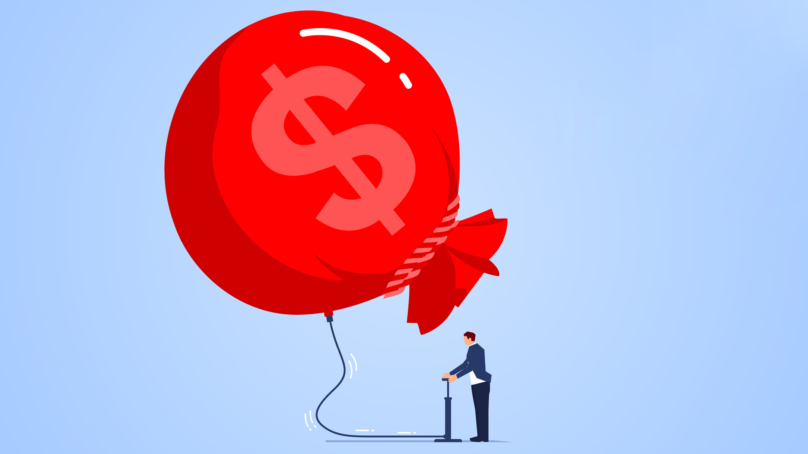 The Myth of Efficiency and the Allure of Scale

Supporting most mergers and more recently, bank “purchases”, is a belief in the importance of getting bigger.

Efficiency is not unimportant, but it is only a part of the performance requirements needed in a competitive organization.

Today’s financial, economic, and competitive uncertainty rewards the ability to traverse the unexpected and the unknown. An efficiency orientation can undercut the ability to adapt and respond to ever changing events.

Where should the emphasis be?

If efficiency can hinder progress, what is the skill set needed by management to succeed? Dealing with new circumstances requires creativity and courage — that is, a team that trusts each other.

Technology–and especially artificial intelligence applications–can force a standardized solution on individual circumstances, that while efficient, may strip a process of its most critical components: human skills and empathy.

When I speak with CEOs with long running, superior track records, they often describe a people-centered, process approach to building their credit union. The priority can be member service, trust, or another form of member advocacy or empathy.

This core management process is then reinforced with metrics shared with the entire team.

The outcome these CEOs single out is “productivity” often measured by average member share and loan relationships, not efficiency. For member relationships are the underlying factor that brings “efficiency” no matter the scale or size of a credit union’s balance sheet.

Event Planning in the Midst of a National Shutdown