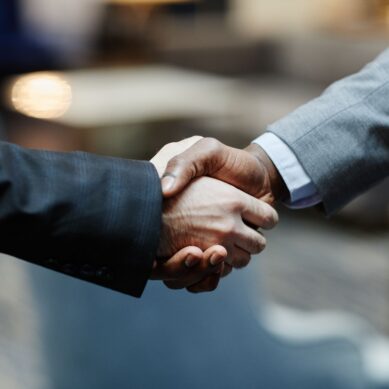 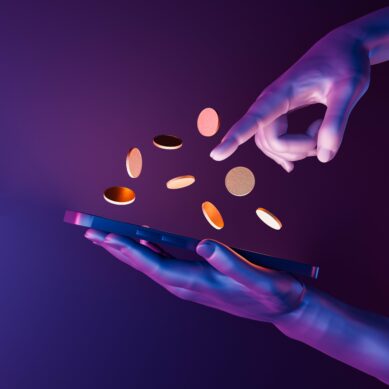 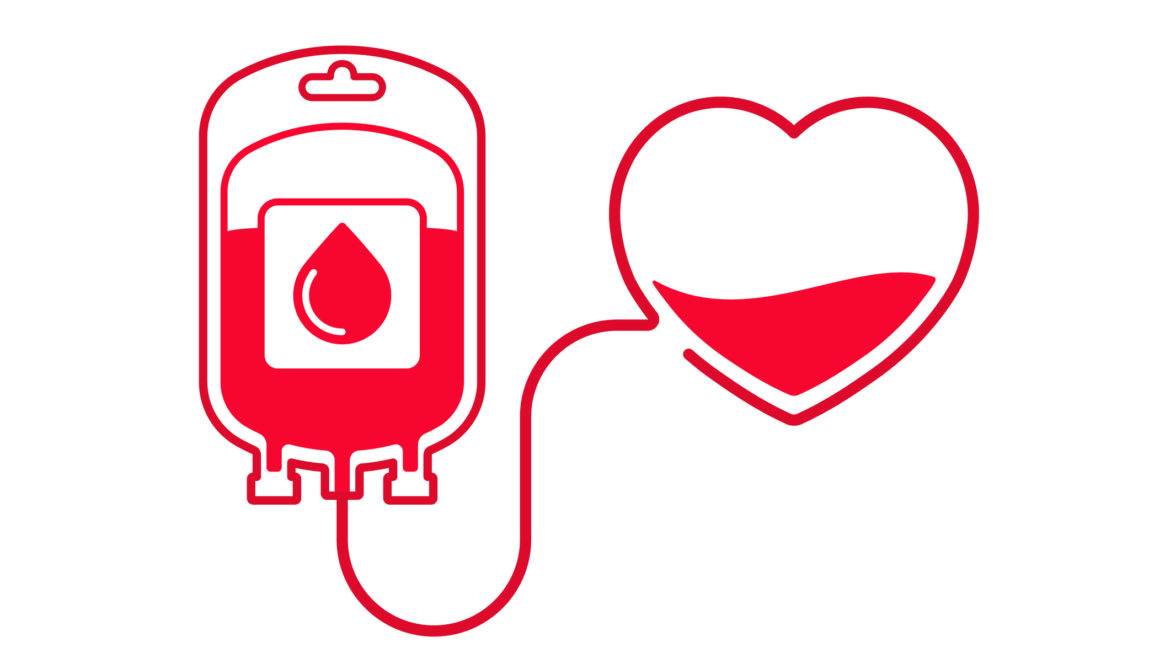 On Tuesday, June 7th, 22 CU*Answers employees signed up for the blood drive hosted by the CU*Answers Communi7y Crew and Versiti. This trip began by walking out the main doors and past the fish pond out to the Versiti Bus. Over two and a half years ago, the trip was inside to our training room, but thanks to Covid-19, the last three were hosted “remotely”.

Due to the remote nature of the event, employees selected specific time slots in advance and were given digital health forms to fill out in advance of their appointment. Once they arrived at the bus, they met with a member of the Versiti staff to get their finger pricked for a blood sample. While this dot of blood undergoes a science experiment in the little machine, employees had their temperature, blood pressure, and pulse taken. Once the test confirmed employees had a high enough amount of iron in their blood, they were allowed to donate.

The donation process was fairly simple. Each donator laid down and took a stress ball in hand which they were instructed to squeeze. One poke and a split second of pain later, and donators were transferring the life-saving liquid each of us has to offer for those in need. Then, they had time to relax and wait while the process worked. They simply needed to repeat the squeeze every 5 seconds until approximately 7 minutes later, the donation process was finished.

Once wrapped up and given instructions from the vampire to drink extra fluids, donators were told not to drink alcohol for the next 24 hours and to shore up on salty foods for a day or so, they were then transferred to my favorite part of the bus, like my other famous shirt to wear around the office is “Give Blood, Get Cookies”, the Cantina. Cookies, crackers, juice cups, and bottles of water were laid out for employees to enjoy while relaxing on a leather sofa while checking out their gifts.

No, not the pint bag of blood they gave. For participating in the blood drive, employees were offered a few different rewards and incentives. One of the gift incentives was a mini Bluetooth speaker. This is fairly typical for donation events. Over my 30+ years of being an avid blood donation giver, I have personally received Griffins Hockey tickets, a sun visor for my car, a pair of socks, multiple shirts, and a host of gift cards. Once completing their 15 minutes of rest and refreshment along with snagging their gift, employees completed their blood-bagged trip through the bus.

Those 22 brave employees–seven of which were first-time donors–that had the guts to hop on the bus were responsible for giving the 23 pints of blood that were collected that Tuesday. In the weeks to come, those 23 pints will save approximately 63 lives. Our next bus arrives on Wednesday, October 12th, and we are eager to see even more employees take part in the event.

If you’ve never given blood, consider signing up for a blood drive near you today. In doing so, you can save three lives by tomorrow morning. You are able to donate every 56 days, so approximately four times a year you can show your guts, give blood, and jump on the bus!