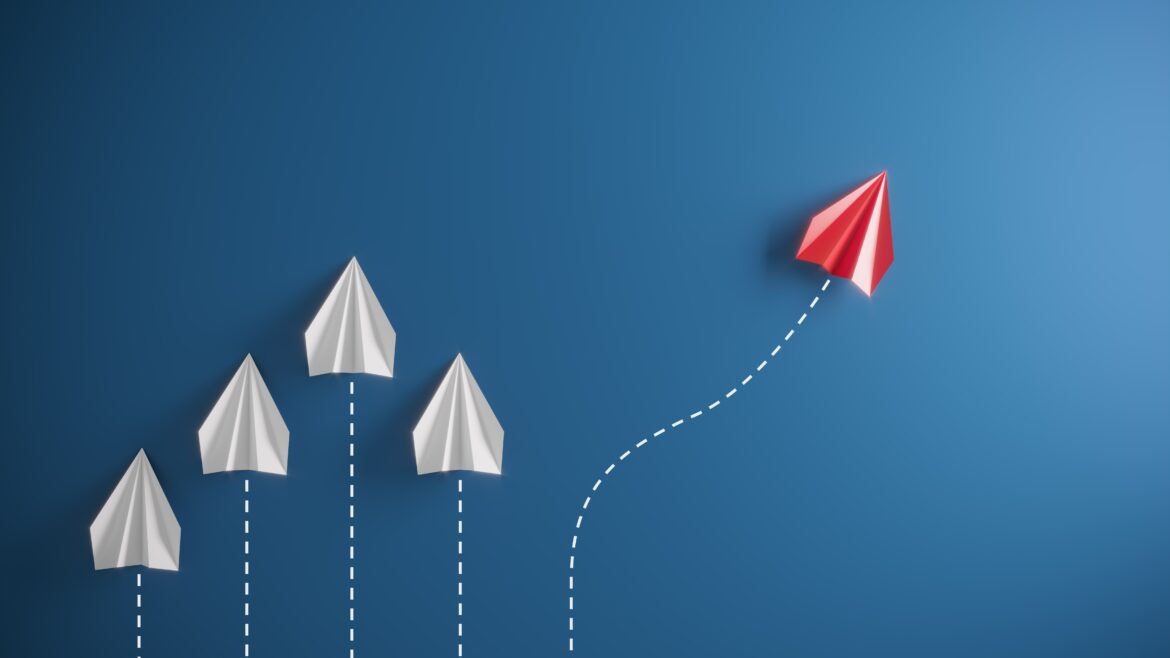 An Opportunity for Credit Union Disruption

Even with recent efforts to align with FinTech startups or other virtual entrepreneurs, credit unions have traditionally followed a “second to market” strategy in their growth efforts.

They have done so using a disruptive model, offering products or services that are better, faster, or cheaper than existing providers.

When many think about disruptive efforts, their focus is on technology or other innovation. Two classic examples are digital music downloads replacing compact discs. Recently Zoom has emerged as a huge disruptive innovator during the pandemic, owing to its modern, video-first unified communications with an easy-to-use interface and reliable performance.

The more classic disruption described by Clayton Christensen, the author of this business concept, is not about new technology but targeting vulnerable market segments held by dominant firms. This is the classic definition:

“Disruptive Innovation describes a process by which a product or service initially takes root in simple applications at the bottom of a market—typically by being less expensive and more accessible—and then relentlessly moves upmarket, eventually displacing established competitors.”

For many credit unions, a crucial competitive advantage is a local presence and reputation.

They serve members ignored by incumbents who typically focus their products and services on their most profitable customer base.

Closing branches and exiting markets that banks no longer see as attractive can open up opportunities for credit unions. From these market footholds, they can then move upmarket eventually displacing the original established providers.

FinTech Innovation may be more fun and sexy to talk about. But credit union growth has typically followed traditional disruption design. Are these branch closings happening in your market area?