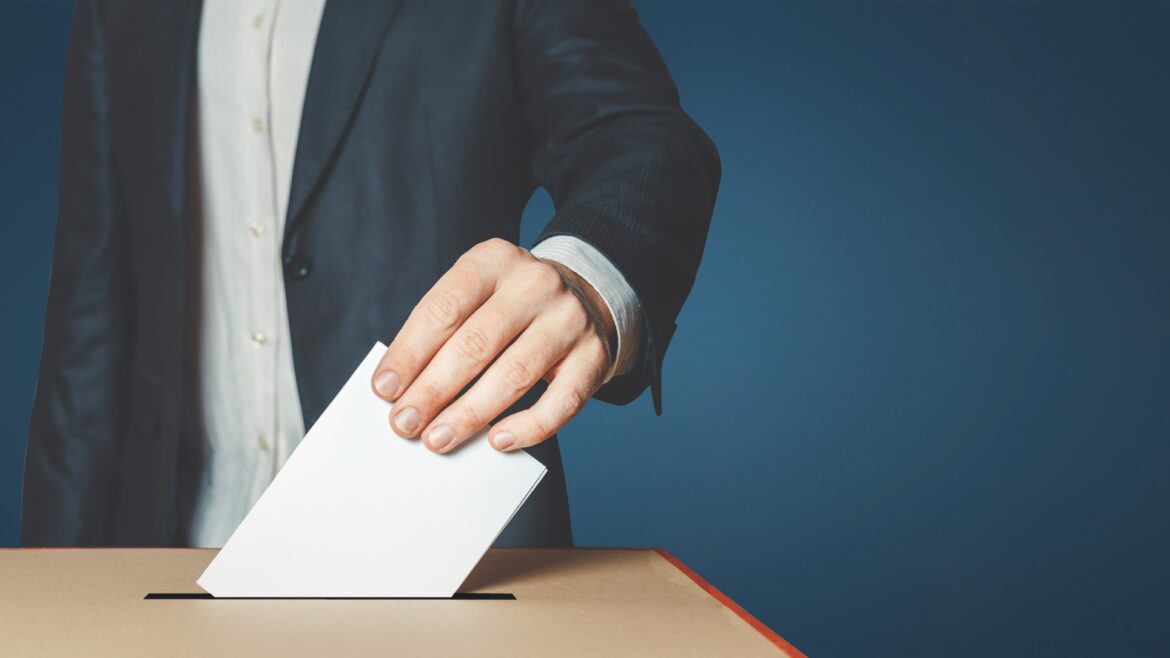 Can Elections Indicate an Organization’s Relevance for its Members?

What is your impression of a non-profit that has five open board seats out of 15 total directors and received 33 nominations for the positions?

That was the status of the board election at Inclusiv last year. The incredible interest from credit union members certainly suggested a dynamic, responsive, and relevant organization with which people want to engage. All the nominees were shown on the website with candidates for open seats from states in Region I and for at-large seats, from across the country.

Here is how Inclusive described this moment when announcing the board election openings:

“This is a historic moment for community development credit unions. As a result, Inclusiv is experiencing a time of unprecedented growth, with over 400 member credit unions. This is the largest membership in the history of our organization! Much of this growth has been fueled by the increasing number of credit unions committed to financial inclusion and racial equity.

“Inclusiv is seeking passionate, committed, and thoughtful candidates for its Board of Directors. This is a truly unique opportunity to join the industry’s leading voice for Low Income designated, CDFI certified and MDI designated credit unions.”

New name and expanding the mission and role

Inclusive is renamed from the former National Federation of Community Development Credit Unions. Its mission is the same: helping low- and moderate-income people and communities achieve financial independence through credit unions.

I would also suggest that Inclusiv’s example is more than supporting this segment of the credit union system. When leadership roles in any organization are so attractive that thirty-three nominees vie for five open seats, it is a demonstration of members’ excitement and interest in the firm’s purpose.

In your credit union’s last election, how many members were nominated for open seats? Was an election even held? If you could somehow ignite this enthusiasm with your members clamoring to volunteer as directors, what would that say about your credit union’s standing with its owners?

Inclusiv’s election contest may have been more intense than their leadership anticipated. However, it is also testimony to the courage and foresight of the CEO and board that facilitate this participation in democratic governance.

We Plan to Change