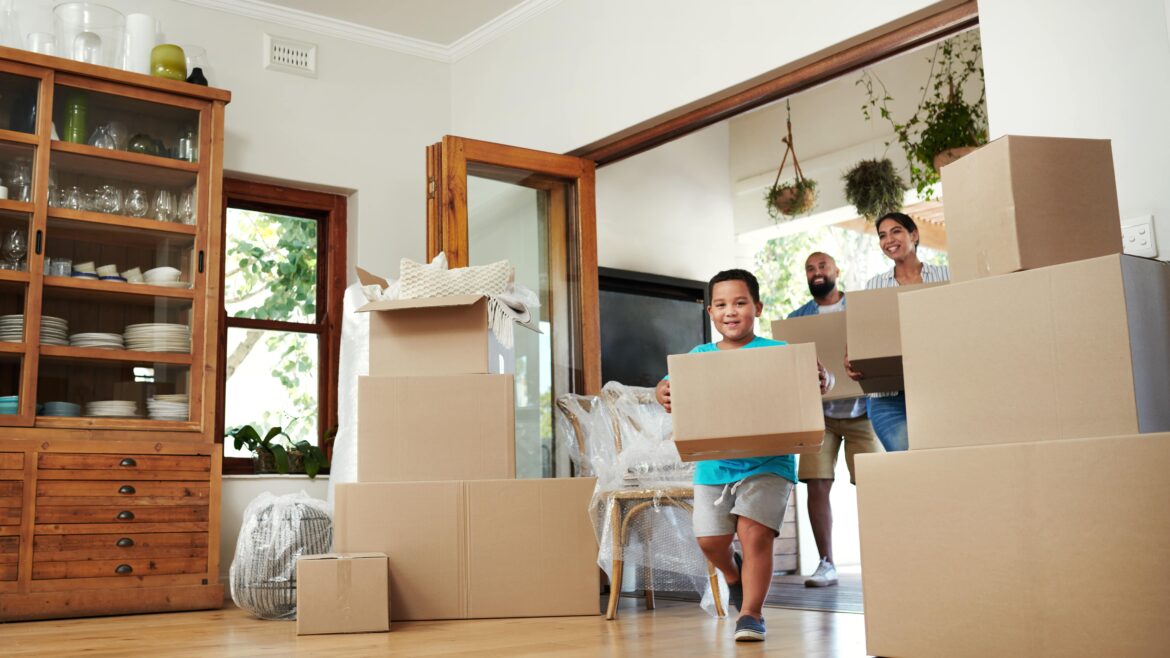 The credit union today is one of the most successful coop startups ever. But the communities it serves and its ongoing financial performance are not its most important lesson.

Latino’s example as a co-op

When banks are organized, it is the wealthy who put up the capital to secure the charter. This has always been the practice and always will be.

At its founding, the employees of Latino Community Credit Union spoke five languages and came from 16 countries. This paradigm of recent immigrants and low-income workers forming their own financial coop is a stark contrast to the for-profit banking model.

Credit unions demonstrate how individuals who are the most vulnerable and threatened in society can join together for opportunity. Hope and trust replace fear and exploitation. Credit unions are a different way, a unique self-help option in a capitalist system dominated by large financial firms and private wealth.

Presence: more than a place, a home

In America today, there are those who profit from individuals who have the least or know the least.

The co-op model is about presence, a place to turn when a person is in need. A financial home where people know their interests are paramount, like the family home. It is about more than a place. The credit union replaces uncertainty with freedom from fear, the fear of being vulnerable or afraid.

When the credit union option is at its finest, people can begin to realize who they want to be. They have a trusted partner as they strive to live out their hopes and dreams. Latino Community Credit Union shows why co-ops matter, a path for those without advantages but willing to work together for everyone’s sake.