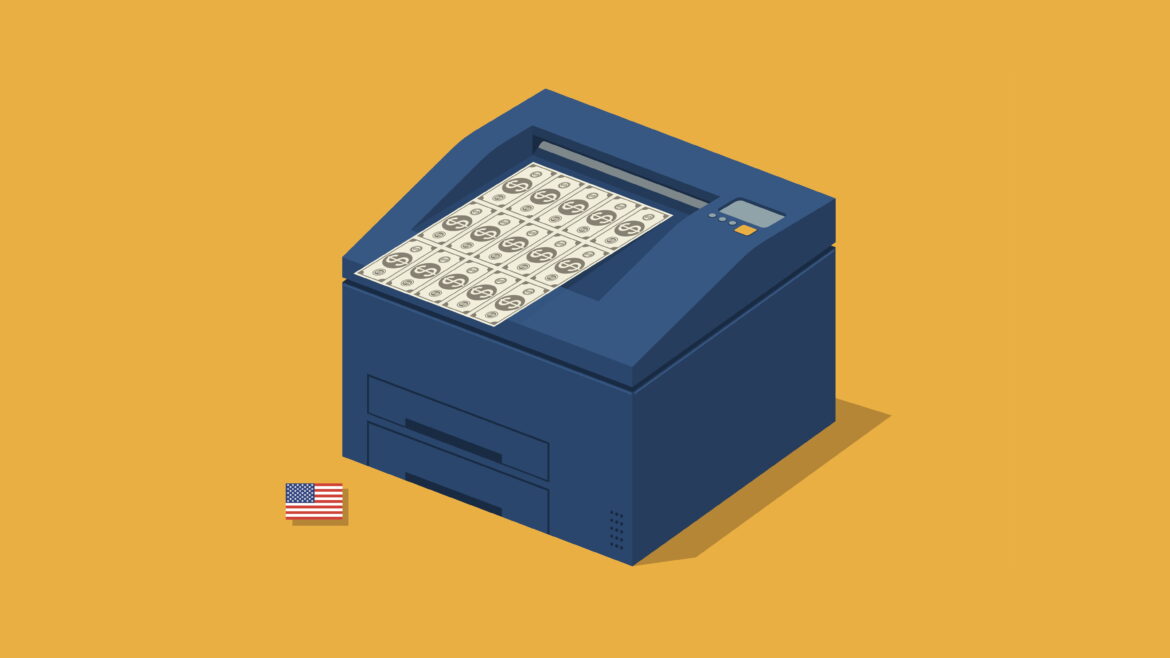 During his time as Vice Chair of the FDIC, Thomas Hoenig challenged the agency’s implementation of risk-based capital requirements. He questioned both the theory and practice, pointing to the lending distortions which contributed to banking losses during the Great Recession.

I became aware of his views when in 2014 NCUA began the process of imposing the same flawed system on credit unions. Hoenig believed the best capital indicator was a simple leverage ratio, the credit union model for 110 years, until December 2021. Then NCUA dictated a complex, three-part capital structure, CCULR/RBC, to replace this century long capital standard.

Hoenig was a career regulator. He began as an economist in bank supervision at the Kansas City District Federal Reserve Bank an area of the country where he had grown up. In the 1970’s during a period of unprecedented double-digit inflation, he saw first-hand the impact on lenders and their borrowers whose relationships were underwritten with collateral-based loans. The security was believed to be ironclad during this decade of ever-rising prices for farmland and commercial real estate.

Hoenig’s story is told in a new book, The Lords of Easy Money, and a summary article in Politico. The article describes how he became the lone dissenting vote in November 2010 on the Federal Reserve’s Open Market Committee. He opposed extending the monetary policy called quantitative easing beyond the Great Recession to jump start the economy.

His opposition was based on his early Midwestern regulatory experience, as the Fed tried to get inflation under control. From Politico:

“Under Volcker, the Fed raised short-term interest rates from 10 percent in 1979 to 20 percent in 1981, the highest they have ever been.

“You could see, Hoenig recalls, that no one anticipated that adjustment.” More than 1,600 banks failed between 1980 and 1994, the worst failure rate since Depression.”

But the banking failures and borrower bankruptcies were not the primary reason for Hoenig to oppose Fed Chair Bernanke’s continued quantitative easing.

The “allocative effect” of asset bubbles

When borrowing rates are effectively negative, as now, this fuels inflation with surplus liquidity looking for places to go. Too many dollars chasing too few goods. With funding costs near zero, any reasonable investment looks like a sure thing.

For Hoenig, his greatest concern with this low interest rate policy is the distortion or “allocative effects” of the additional wealth created by this monetary stimulus.

As summarized in Politico:

“Quantitative easing stoked asset prices, which primarily benefited the very rich. By making money so cheap and available, it also encouraged riskier lending and financial engineering tactics like debt-fueled stock buybacks and mergers, which did virtually nothing to improve the lot of millions of people who earned a living through their paychecks.

Hoenig was worried primarily that the Fed was taking a risky path that would deepen income inequality, stoke dangerous asset bubbles and enrich the biggest banks over everyone else. He also warned that it would suck the Fed into a money-printing quagmire that the central bank would not be able to escape without destabilizing the entire financial system.”

The economic consequences Hoenig warned about

Those distortions are here now. One need only look at general stock market levels as well as individual company valuations that are unhinged from performance to see examples that don’t compute.

In a January 7 essay “A Stock Market Crash is Coming and Everyone Knows It” the writer notes wild stock valuations: The price earnings ratio for the S&P index of stocks historically averages 15. Today the ratio is 29 times; Amazon’s ratio is 60 and Tesla’s 330.

This disconnect between stock prices and a company’s financials is most visible in meme stocks, IPOs and SPACs often with no history of positive net income. These new offerings and crypto-currency asset hype are explained as harbingers of a newly emerging digital-metaverse economy. Predictions of these asset bubbles bursting go back at least two years. Because it hasn’t happened yet, doesn’t mean the Fed’s changed policy won’t be disruptive.

Credit unions are creatures of the market. Co-ops whether by design or neglect that have become distant from their members, are even more dependent on market sourced opportunities.

The most frequent example today of this financial euphoria is credit unions buying whole banks, frequently in new markets. When the cost of funds is .25-.50 basis points, paying a premium of 1.5 to 2.0 times book value for a bank looks like a can’t lose opportunity. Even when the bank’s financial performance is being supported by the same low cost of funds and its underwriting secured by commercial loans with continuously appreciating assets.

GreenState Credit Union in Iowa, Hoenig’s home state, is so eager to take advantage of these current opportunities that it is buying and absorbing three banks simultaneously, all operating outside its core markets.

In North Carolina, Truliant Federal Credit Union announced in December that it had raised $50 million in an unsecured subordinated term note at a fixed rate of 3.625%, The purpose reported in the press: “Truliant has primarily grown the credit union’s loan portfolio organically, however management is open to acquisitions in the $500-$750 million asset range.”

The announcement is a public invitation for brokers to bring their deals to Truliant’s table.

When funding looks inexpensive and asset values stable or rising, what could go wrong?

The short answer is that the Fed’s inflation response will disrupt all asset valuations and their expected returns. The larger question is whether buying businesses whose owners believe now is the time to cash out, and whose results were created by a very different model and charter, will even match a credit union’s capabilities.

In an earlier analysis of credit union whole bank purchases I raised these issues: “As credit unions pursue whole bank acquisitions, are they buying “tired” business models built with different values and goals? Are these credit unions giving up the advantages of cooperative design and innovation attempting to purchase scale? Will combining competitors’ experiences (and customers) with the credit union tax exemption create an illusion of financial opportunity that fails to prove out when evaluated years down the road.”

The discipline required of the co-op model

The co-op member-owner model protects credit unions from some of the rough and tumble accountability of constantly changing stock market valuations. This difference requires strong management and board discipline to remain focused on the people (members) who respond to and need a credit union relationship.

Buying into new markets and customers through financial leverage, versus winning them in competition, is a new game for credit unions. Organic growth builds on known capabilities and experiences, not externally purchased originations.

Hoenig’s critiques offer a third lesson relevant for these leveraged buyouts. The financial consequences of public policy changes can take years for their consequences to be found out.

It took seven years for the FDIC to recognize there was no cost-benefit outcome with RBC. And eleven years to understand the full economic impacts from when he first opposed quantitative easing as the primary tool for the fed to keep the economy growing.

Credit union success is not because they are bigger, financially more sophisticated, or even led by superior managers versus banks. They win when their capabilities align with member needs. Members join based on their choice, not because their account was bought from another firm.

The beginning of a significant economic pivot, long forecast by the Fed, seems a very suspect time to use member capital to pay out bank owners. The bank owners are asking for members’ cash, not the stock that other bank purchasers would offer, to protect these sellers from valuation uncertainties.

Credit union leaders buying banks are betting (paying premiums) that they can manage the bank’s assets and liabilities for a higher future return than their for-profit managers were able to do.

Rather than compete with a superior business design, buying banks intending to run them more effectively, feels like surrendering to the opposition.