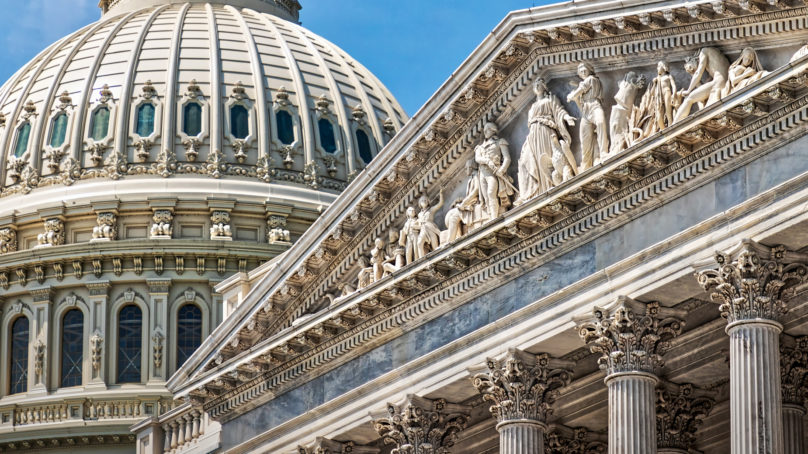 Requiring financial institutions, including credit unions, to report to the Internal Revenue Service the inflows and outflows from customer accounts could raise $460 billion in additional tax revenue over ten years, according to IRS Commissioner Charles Rettig.

Requiring the reporting of cryptocurrency could bring in an additional $28 billion during the same period, Rettig wrote in a letter to Sen. Elizabeth Warren, D-Mass., last week.

Washington Credit Union Daily obtained a copy of the letter.

“The objective is to provide information that can help the IRS identify high-end tax evaders and make meaningful progress in addressing their noncompliance,” Rettig wrote.

House and Senate committee Democrats are attempting to find savings in programs and ways to raise additional revenue to pay for massive increases in social spending proposed in their FY22 budget resolution. The House Ways and Means and Senate Finance committees are charged with finding revenue, including ways to close the so-called “tax gap” of unpaid taxes.

In his letter to Warren, Rettig said that enhanced tax gap efforts would generate $700 billion over ten years.

In his FY22 budget, President Biden proposed requiring financial institutions to report data to the IRS from accounts that have “gross flow thresholds” over $600 as a way of increasing tax compliance.

Credit union trade groups are vehemently opposed to that proposal, contending that the proposal would increase credit union costs. In addition, critics of the plan, including many congressional Republicans, have said that the IRS has a poor history of handling the private information of taxpayers

“Further, Treasury has made clear they are actively working with members of Congress to reduce any new burden associated with this new reporting requirement, particularly on small financial institutions,” he wrote.

Warren and Sen. Sheldon Whitehouse, D-R.I. said that Rettig’s letter makes it clear that IRS enforcement must be beefed up. “The Commissioner’s letter also makes it clear we need new reporting requirements in order to improve tax compliance among the wealthiest Americans, and to reduce the burden for honest taxpayers,” Warren said.

Whitehouse said, “As this response shows, we ought to give tax authorities the resources to police abuses of offshore tax havens and other infractions. Otherwise, we stick law-abiding Americans with the bill.”