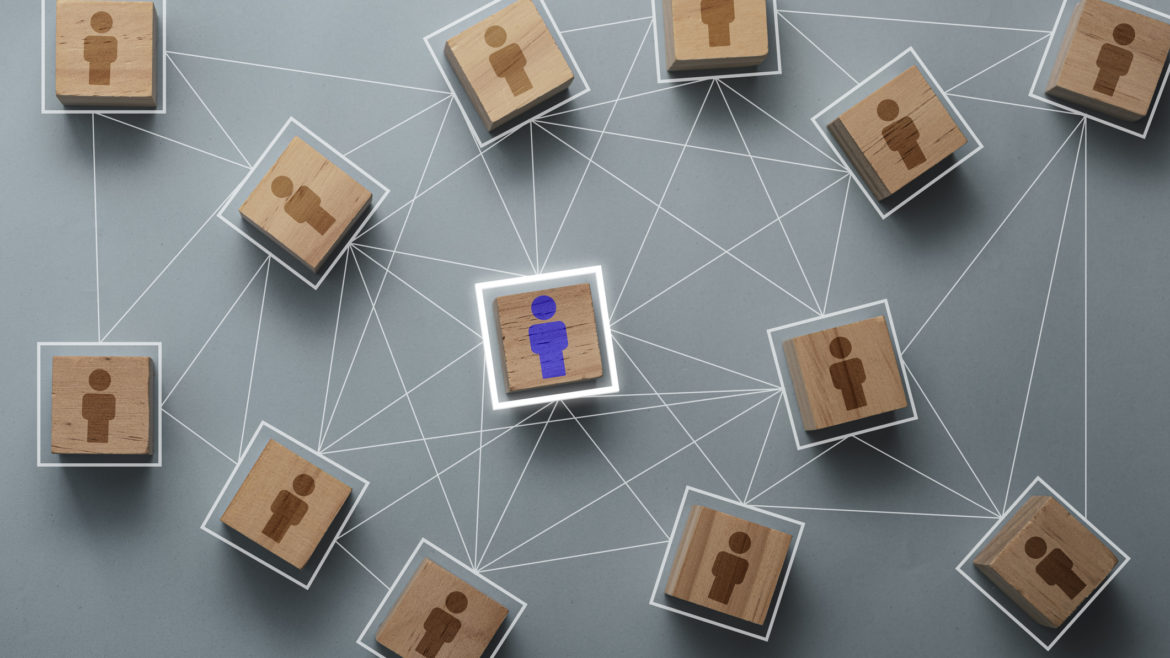 The NCUA and a few state regulators still profess fidelity to the field of membership (FOM) concept. Credit union competitors love the idea as a political attack weapon. The first credit unions were begun with open, community service areas. Only later were specific FOM requirements introduced by law.

Now the last bastion of this formerly sacred concept, is getting a new charter. The NCUA’s process is one of attrition. Few applicants survive the regulatory obstacle course; most give up. Bureaucratic instincts die hard. The impulse to stretch the process interminably is because it is somebody’s lunch pail.

I was reminded of this anachronistic obsession by a CEO’s reaction to FOM commentaries on NCUA’s recent “updates.”

“Depending on your point of view, these are trade groups guarding the gates like an old dog tied to a tree; or the NCUA winning a shadow boxing match with banker’s lobbies swinging at ancient windmills. It’s a time of political theater where trades and regulators prop up their dues.”

A second reminder was this website: The Largest Credit Unions Anyone Can Join

This website, Deposit Accounts–“a different kind of bank account comparison site”–is apparently supported by Lending Tree. Under each credit union name is the link “how you qualify” describing how anyone can join.

The list ranges in size from Cadets FCU in Buffalo, NY at $14.8 million to PenFed in VA at $26 billion. Some are federal and some state charters. All have a member option open to anyone.

The purpose of the listing is described as follows:

The list is now updated daily. By default, the list is ordered based on asset size. Click the column title “Credit Unions” to order alphabetically or “Branches” to order based on the number of branches.

Before deregulation credit unions would frequently use the phrase, “my members,” to assert, and no one else’s. Today members have choices even among credit unions. These listings remind us that credit unions succeed not simply by whom they serve, but how they serve their member-owners.

How Cooperatives Cause Disruption In Any Industry