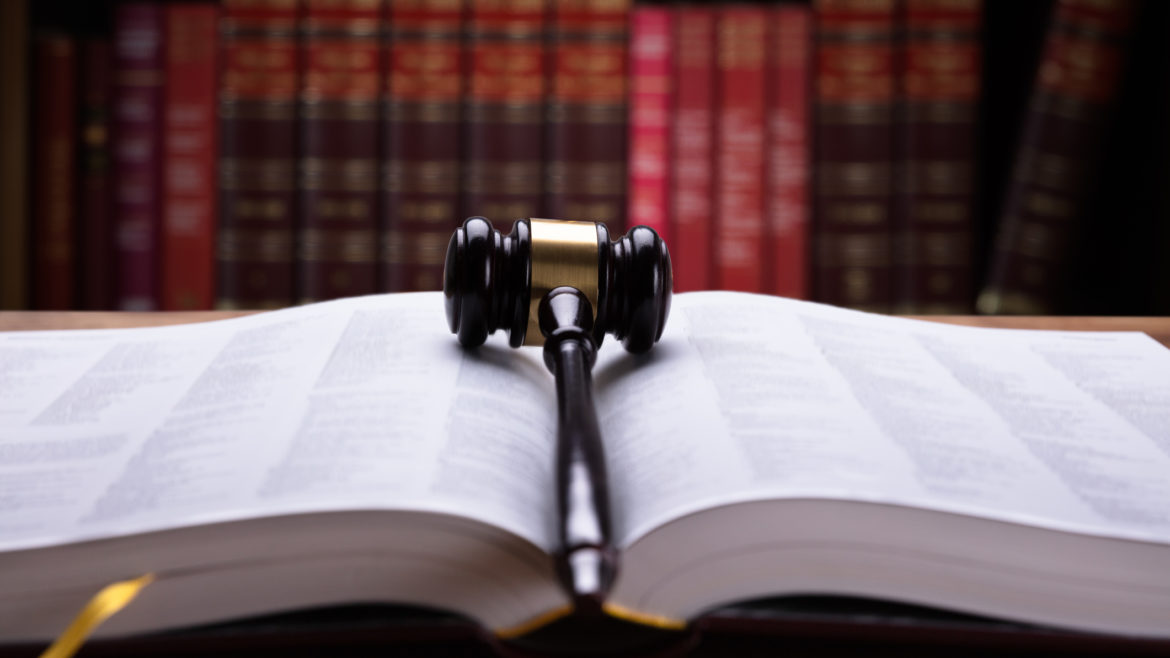 The first was Callahan’s quarterly Trend Watch call which analyzed September 30 data for the credit union system. One takeaway from the slides was the ongoing rise of credit union liquidity to $552 billion, a 45% increase over the past 12 months. This was driven by the historically high 18% pandemic-induced annual share growth. Most of this new liquidity is in cash and short-term investments. Credit unions are awash in liquidity.

His statement included a Central Liquidity Facility (CLF) update. He reported that the number of natural person regular CLF members was 340, up from 283 members in April when the CARES Act changes were passed. All eleven corporate credit unions became agent members in May. As a result 4,145 credit unions, or 80 percent of all federally insured credit unions, now have access to the CLF.

These new members increased subscribed capital stock to $989.8 million. The facility’s borrowing authority increased to $32.2 billion from $21.7 billion as a result of the Cares Act changes.

In his statement he had one legislative request. It was that the statutory changes providing the CLF greater flexibility from CARES Act be “extended for the length of the pandemic.” These four changes were the increase in the borrowing multiple from 12 to 16 times capital, relaxed agent membership requirements, a broader definition of liquidity needs, and greater discretion in lending authority.

What was left out of Hood’s testimony

What Hood did not mention was that there has been zero demand for CLF loans. The co-op system has record amounts of liquidity. Also credit union asset quality has remained stable with readily available market values, unlike the situation in the 2009/2010 Great Recession.

Even though 80% of credit unions may be members, the amount of subscribed capital stock (1/4 of 1%), suggests that they represent only 25% of the industry’s $1.547 trillion total shares as of September 30. In other words, most of the largest credit unions with three quarters of the movement’s total assets have chosen not to join.

What are the reasons the largest credit unions see the CLF as irrelevant? If there is zero loan demand now, and the most probable scenario going forward, why extend temporary “reforms” that have no practical purpose? Why should $1 billion of credit union funds be tied up in an NCUA-managed entity that is not providing value for credit unions?

The CLF’s future: a time for transformation

The CLF enabling legislation was passed in 1977 when credit unions were outside the established financial system. They had no access to the Federal Reserve clearing system nor could they join the FHLB’s. The CLF was intended to be the third leg of the regulatory structure for an independent cooperative financial system when added to NCUA’s chartering/supervision and insurance responsibilities.

Since founding, the primary use of the CLF is to fund NCUA’s insurance regulatory needs, not credit union liquidity. In the aftermath of the corporate crisis and the liquidation of US Central, the partnership which covered 100% of the industry was ended and nothing replaced it.

The current “temporary” CARES Act changes are merely a deformed offspring of a partnership effort which NCUA terminated.

With the availability of FHLB funding and access to the Fed, the question is: does the credit union system need the CLF?

Hood described the CLF’s role in his Senate statement:

How might this public-private voluntary partnership become more relevant for its owners and credit union members? What would real reform look like?

Historically, significant federal credit union legislation happens only once per decade. The CLF/NCUA restructure in 1977; the NCUSIF redesign in 1984; passage of CUMAA in 1988; the TCCUSF in 2009; and today.

The only occasion when the impetus was not a national economic crisis was the Membership Access Act in 1998 following the Supreme Court’s decision to narrowly define FCU’s field of membership.

The current prospect of more pandemic legislative is another of these infrequent occasions. But the legislation needed is not a temporary extension “to the end of the pandemic,” but a rethinking of the role of the CLF in the cooperative system.

Such a reform would focus on the system’s total liquidity needs, not mere firefighting in a crisis. It would involve three areas of change:

Such a CUSO-like redesign would incorporate cooperative principles and focus solely on credit unions to provide members better options in good and difficult times.

The time to do this is now. The 45-year-old legislative assumptions and structure of the CLF are no longer relevant to the operations of today’s credit union system.

To make this happen, current credit union and corporate owners should provide their transformative design and request NCUA support for the legislation to bring it about.

Working together a new CLF could truly become a Cooperative Liquidity Facility and help underwrite a new era of credit union safe and sound practice Real reform would make this legislative effort truly innovative and consequential, versus temporary and irrelevant.