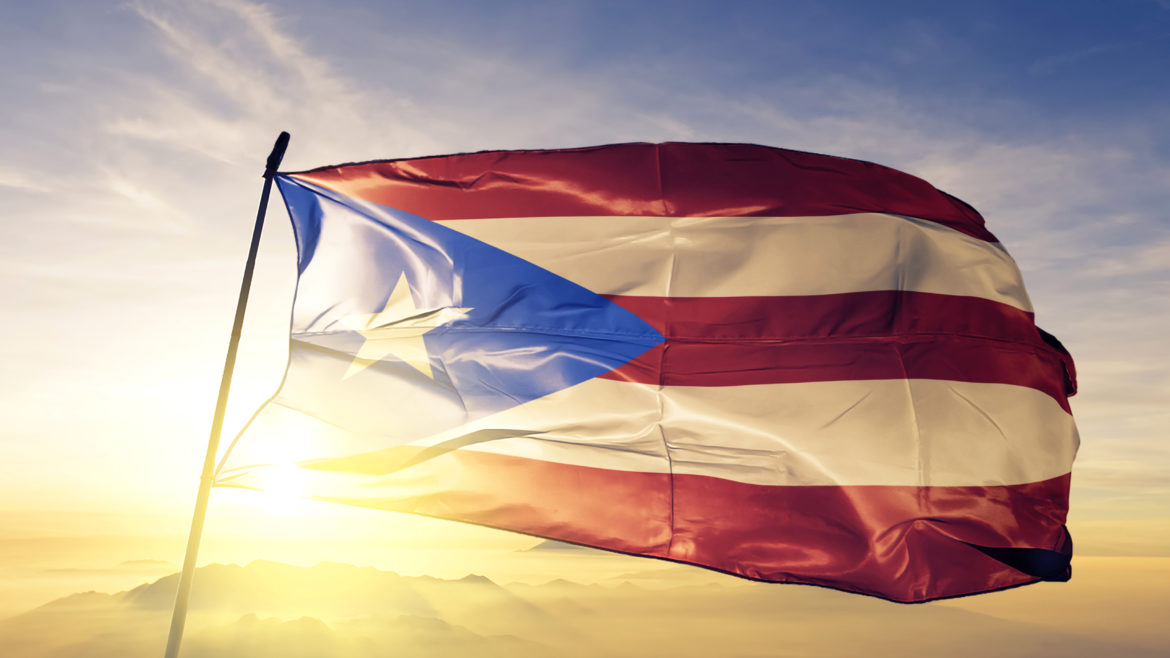 The family of Lin Manuel Miranda, the creator of the historical musical Hamilton, is from Puerto Rico. His extended family still lives there. As a child he would visit Vega Alta, his family home in the summer. One of the local economic institutions is VegaCoop, a credit union.

The credit union was founded by Ignacio Miranda, the great grandfather of Lin Miranda. It is one aspect of credit unions’ presence in Puerto Rico. Over 100 of these locally chartered cooperatives are regulated and overseen by COSSEC.

There are 7 NCUA chartered credit unions* with headquarters in Puerto Rico providing banking services from 33 branch office locations as of January 2021. These federal credit unions have a total of 90,209 members with over $935 million assets. Finally, there are branches of US based credit unions such as Baxter (BCU) with full operations.

The story of Vega Alta, Miranda’s family, and the economic problems in Puerto Rica are summarized in this NBC news story from 2016. It includes a clip of a school children performing one of the songs from the musical.

Hurricane Maria devastated the U.S. territory on Sept. 20, 2017, ultimately killing at least 2,975 people; it was the deadliest U.S.-based natural disaster in 100 years.

Over 200,000 Puerto Ricans left for the mainland, many temporarily and some permanently. Island residents had no full power for almost a year. The health system was overwhelmed, and an understaffed forensics sciences department couldn’t keep up with the bodies piling up. Not much progress has been made since.

Lin-Manuel began advocating for island relief in the form of a restructuring of Puerto Rico’s $70 billion debt in 2016.

“I write plays. I am an artist. I figure out what words rhyme. I never asked for this role,” said Lin-Manuel, “I don’t know what else to do when your people are suffering and you have a giant light on you. All you want to do is just take the light and reflect it on them,” as he described his strong ties to the island.

The island’s circumstances have only worsened since these financial and natural disasters. The question: is there a way for credit unions or leagues to partner with the Puerto Rico credit union system and strengthen the cooperative self-help economic model? And invite Lin Manuel Miranda’s participation?

When It Comes to NCUA Board Appointments, Wariness is Key