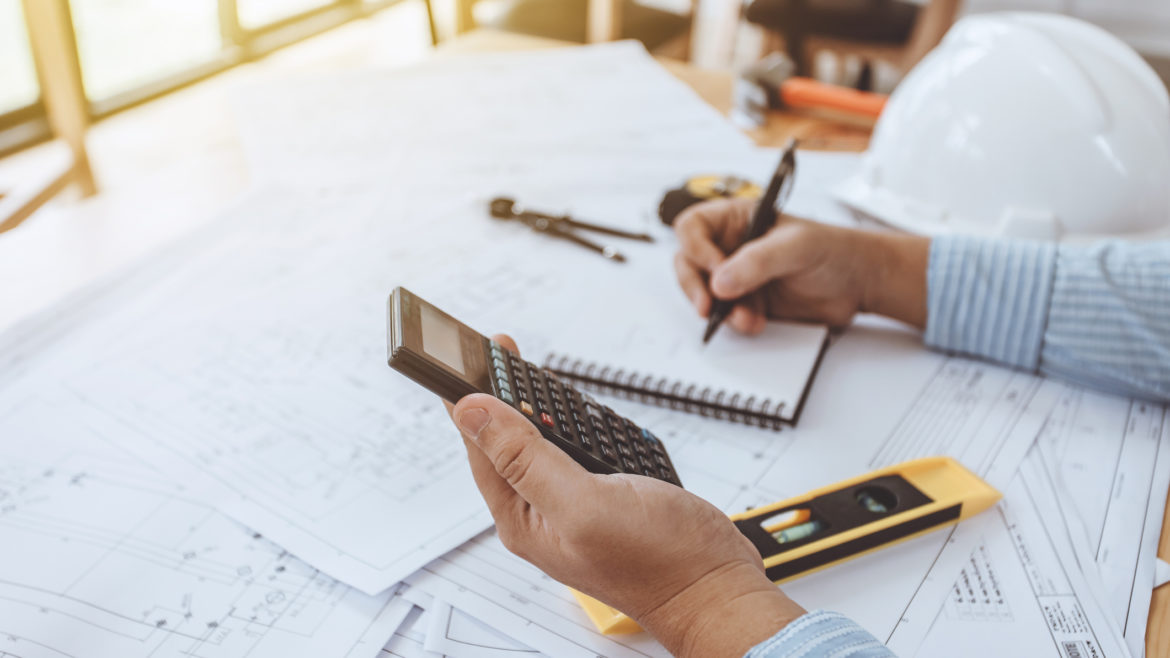 The Math and Mysteries Behind Credit Unions

I was reminded today that credit unions still have only a 7% market share in the U.S. How can this be? I’ll be the first to admit I’m not great at math – I’m in marketing.

But here’s the math as I see it, and why it’s so hard to make sense of it:

HR 1151 basically allowed credit unions to expand their field of membership definition beyond a single sponsor. According to my totally unscientific survey of the credit unions in my marketing classes at both University of Wisconsin (CUNA Management School) and University of Georgia (SRCUS), this year, 90% of credit unions “surveyed” have expanded their charters beyond their original sponsor. Of those, roughly half have changed the name of their credit union, and among that group, at least half of the names sound like they could fit nicely into the sentence, “Ask your doctor if (insert credit union name) is right for you.” But I digress.

The number one argument for mergers continues to be to gain economies of scale, or alternatively, it is better to grow and thrive than to idle and merely survive.

But here’s where the math gets hard for me. If we have shrunk by almost half in the last 20 years so we could grow… why has our market share flat-lined? Does it take awhile for the growth to happen after the disruption of service due to the merger, and the financial resources given to such things as executive compensation, re-branding, conversions, etc.? Is anyone tracking the math on this? Does it work? The market share would say “no.”

Credit unions should expect membership growth to exceed 3.5% in 2019 according to the same study. This will push the total number of credit union memberships to 122.3 million by year-end, which is equal to 33% of the total U.S. population.

Another math problem that puzzles me: my husband and I have accounts and loans at three different credit unions, so aren’t we getting counted three times in the membership equation?

Could our market share be even smaller than we think?

I believe credit union service organizations can help raise our market share, and we are seeing a rise in cooperation and collaboration. According to the CUSO Analyzer, built by a partnership with NACUSO and Callahan & Associates, there are 1,099 CUSOs in America. Of those, 709 are wholly-owned, and 390 are multi-owned. Currently 2,227 credit unions invest in and/or use CUSOs. Almost half of these credit unions are under $100 million in assets.

CUSOs are creating economies of scale and giving access to more products and services to “small” credit unions. Just ask Linda Bodie, Chief + Innovator of $31 million Element Federal Credit Union. She is a CUSO “power user” who partners with seven CUSOs. In a Spotlight interview with NACUSO, Linda said, “I now have the power and knowledge of countless experts. I don’t have to do it on my own. I don’t have to create everything. Size doesn’t matter … not when you have the power of a cooperative system.”

She goes on to say, “Not much of a future because you’re small? That’s like saying all our small businesses should just give up because Walmart and Amazon do everything and make the small, local merchant obsolete. We’ve been there before. Did it happen? I don’t think so.”

Bigger is not better. Better is better. If we want to focus on getting better for our members, we should grow that market share the good old-fashioned way. One loyal member at a time.

We Need Paper Receipts Like We Need Plastic Straws

High Level Decision-Makers, Transparency, and Operating in the Weeds