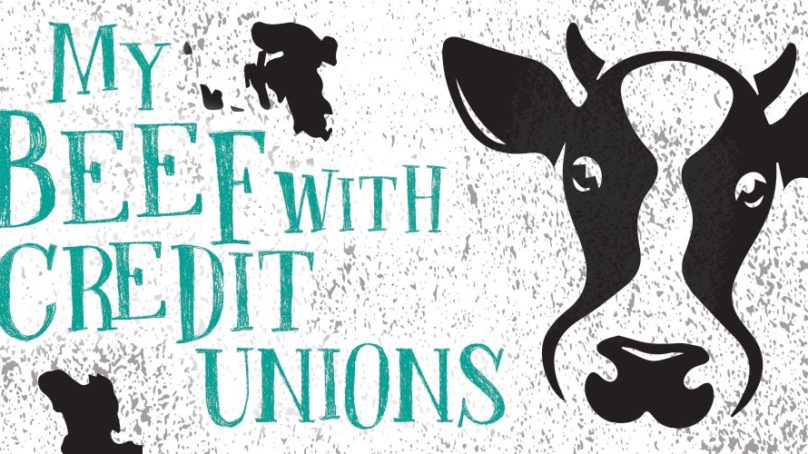 Why Don’t Credit Unions Tell Members How They Make Money?

I’ve been a credit union member for nearly 40 years. As a teenager I saved up my allowance, put it into a savings account, and took out my first share-secured loan to make my very first major purchase. I got a really cool stereo system, and a great start on a building a good credit rating. A credit union helped me buy my first new car, and I even took out a loan to buy a piano somewhere along the way.

How come credit unions don’t treat their members like the owners they are? I’m not talking about touchy-feely, we-love-our-members type stuff. I mean treat me like I actually have a stake in the joint and how it’s doing.

Case in point: Why, in all of the time I’ve been a member, did I have to take a job at a CUSO before I learned about spread, and how fee income is increasingly necessary in a declining rate market?

I get the impression that credit unions are nervous that if they explain how they make money, members will suddenly realize they actually make money. Oooh…cue the spooky music.

I think members are smarter than that. Most people get that there’s no such thing as a free lunch. And there has to be a creative way to simplify the concept without insulting anyone’s intelligence. But I don’t think it’s that credit unions don’t know how to explain it, it’s that they don’t want to. It has to be because they’re afraid of something… I just can’t figure out what, exactly. Confusing people? Making people mad? Losing members, or alienating potential new ones?

So why don’t credit unions tell members how they make money? I’d really like to know!

Your Approach to Online Banking May Leave Your Members Vulnerable