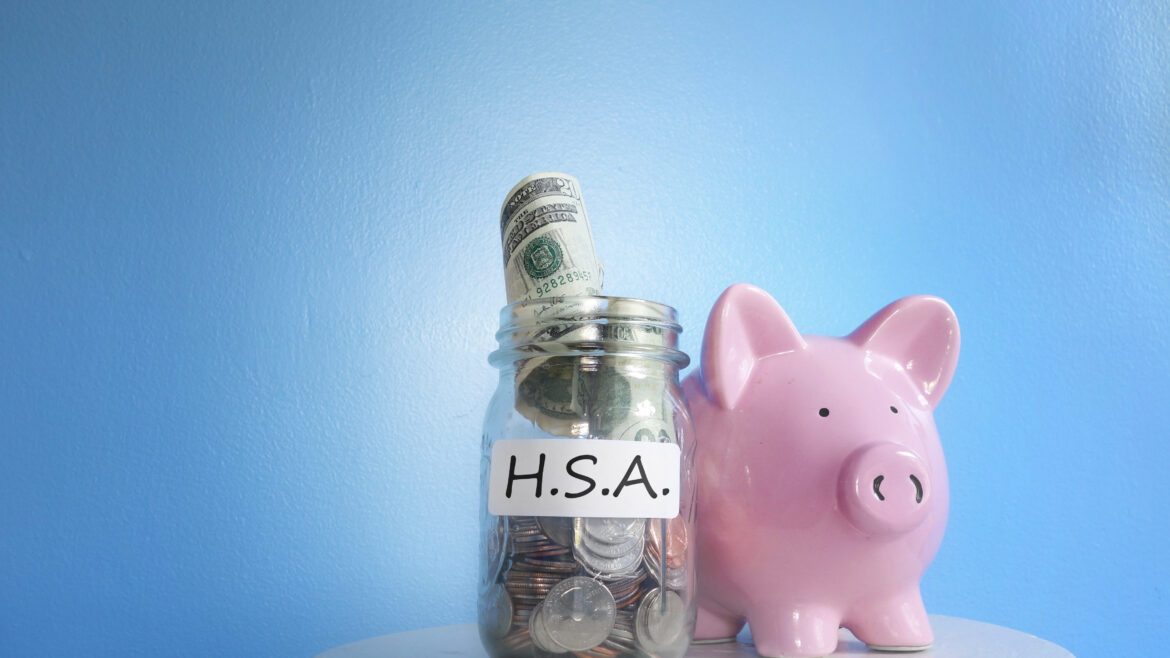 Investable HSAs Are a Good Way to Earn Wallet Share

To quote the character Frito from the film Idiocracy, “I like money.”

Though Frito is a buffoon, his sage words are likely universally relatable. I also happen to like money, and I like it even more when my money earns additional money.

When I signed up for my first high deductible health plan with a corresponding health savings account (HSA), I thought it was pretty great. My employer was giving me money to cover my insurance deductible needs, and anything above and beyond could just sit and accumulate. I was twenty-five years old at the time, so I barely ever touched it. I was young, single, and healthy, so letting that money sit in an account increasing in value slightly over time seemed like a no brainer.

Fast forward a few years. I got married, had kids, threw in countless new responsibilities, and some of my perspectives had changed. In the years since I had been twenty-five, I had gotten more and more into saving and investing. I had begun to squirrel away money in various places, trying to diversify the types of investments I held and the way they were taxed. Overall, I was happy with how my portfolio was coming together, but I now realized I had a decent chunk of change in my HSA earning next to nothing.

Honestly, besides the small interest rate, I wasn’t even sure if I could earn more on those funds. So I started researching my options and looking for HSAs that would allow me to invest the money I had sitting idle in my account. Much to my delight, I learned that such accounts do exist, but sadly most of the options available were through the mega banks like Chase and Bank of America. After extensive research and repeated disappointment, I finally managed to locate a credit union that offered an HSA with twenty different index funds as investment options.

The thing about happily enjoying an account with a financial institution is they often become top of mind when looking for other products or services. I was so elated to find a credit union with such an offering, that in addition to opening the HSA, I eventually moved our primary savings and checking accounts to the credit union. Years later, when it was time to move to a new home, we took out a mortgage through them as well.

With how popular HSAs have become, I was truly surprised at how difficult it was to locate a credit union that offered the option of investment. But when I did, it wound up opening a door to many other services and account types through that institution. I do hope it becomes a more widespread offering, as I would love for other investment-savvy people to benefit the same way I have. Now that I have an account of my own, I will be sticking around for a long time, and I’m certain Frito would too.