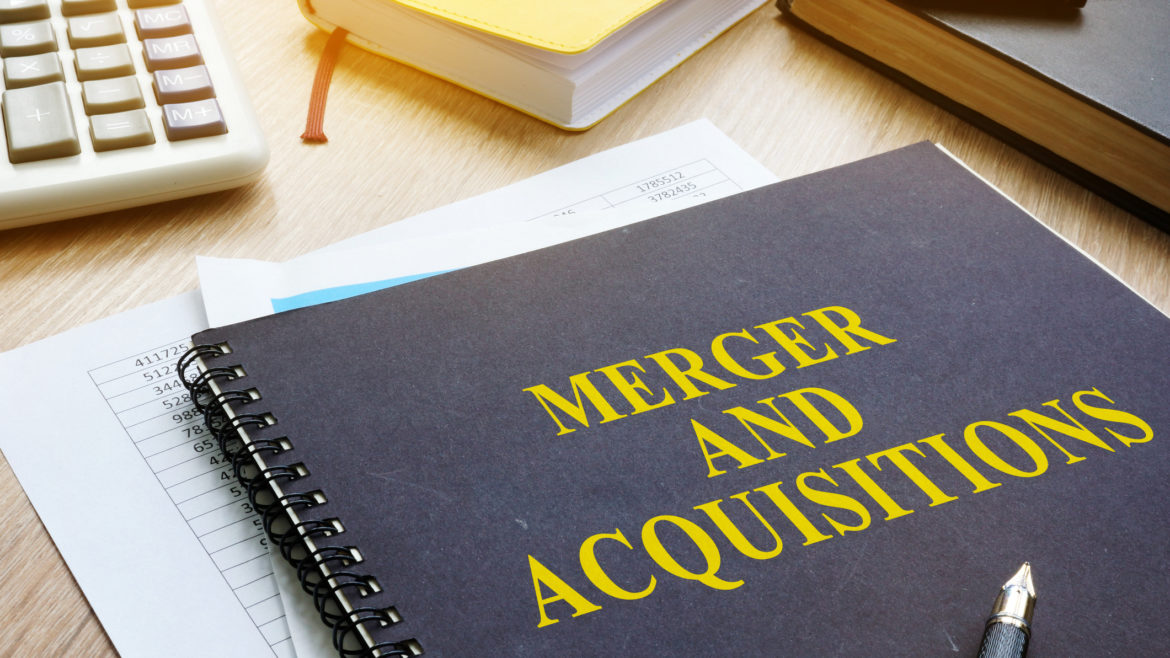 In the June 2018 merger rule update, the NCUA board action memo (BAM) outlined the circumstances requiring an updated regulation. The staff listed examples where self-dealing was rampant and decisions were not made in the member’s interest.

This rule had been preceded by numerous press accounts of “credit unions for sale” and merger votes that were railroaded through with minimal notice to avoid any member opposition.

Any government intervention in the decisions made in a market economy should address failings that market action alone will not correct. The explanation that these mergers were just the “free market” at work, is not true.

Most credit union mergers are non-market transactions. They are negotiated privately between two parties, there is no bidding or competitive offers sought, and the member meeting and voting requirement are treated as a mere administrative formality.

Before the new rule, mergers of sound, long-standing, and successful credit unions were routinely benefitting senior employees and members were rarely presented with objective data of any superior benefits.

The two aspects of due process

The most fundamental step in a merger is the member-owners’ vote to approve or not approve the proposal of the board. The one-member, one-vote democratic governance is an integral part of the cooperative design.

The new rule was to ensure members were protected by a process that would allow them to make an informed decision in giving up their unique relationship and future direction to another institution.

The final rule’s requirements for this approval process had two different, but complimentary components:

The NCUA’s rule gave it authority over both aspects of due process. However, in its oversight, it has failed this second responsibility which was the primary reason for the rule’s update.

The NCUA has supervisory approval on many aspects of credit union operations from initial chartering, changes in fields of membership, use of subordinated debt and derivatives, and multiple other operational actions. For these, the NCUA requires detailed plans, financial projections, and proof of the capacity to carry out the requested action in a manner that will keep the members’ interests safe.

In these many operations, the NCUA requires credit unions to thoroughly document their policies and goals. Except for one action: giving up the charter.

In the vast majority of formal member merger notices, there is little specific detail. Instead, rhetoric about scale and competition, better service, and sometimes a listing of added locations, is the norm.

The actual merger agreements submitted along with the certification of the vote are single paragraphs. Just a statement of intent or transfer all assets and liabilities to the continuing credit union. There are no plans.

The NCUA posts all the Member Notices, along with approved member comments here.

Mergers have become an administrative rubber stamp with no effort to verify the reasons or assertions of the inability to serve members in a competitive manner.

By rule, the NCUA must review the minutes of both parties for the prior 24 months to learn what work has been done by the boards to reach their conclusion to enter into a merger.

The applicants must send “board minutes for the merging and continuing credit union that references the merger for the 24 months before the date the boards of directors of both credit unions approve the merger plan.”

Presumably, a reviewing examiner would look at the discussions, forecasts, and options to learn if the member-owners’ interests were in fact considered and how. What outside expertise was consulted?

This is the same supervisory process established for the changes in power or activities described above. One presumes, for example, it is the same detailed review of requests to purchase whole banks.

Best interests of the member

“The Board acknowledges, however, that not all boards of directors are as conscientious about fulfilling their fiduciary duties…

“The Board confirms that, for merging FCUs, the NCUA’s regional offices must ensure that boards and management have fulfilled their fiduciary duties under 12 C.F.R. § 701.4 to:

“Several commenters suggested . . .that the NCUA’s role is limited to safety and soundness concerns. These comments are inaccurate…

“. . the fact that ownership of a portion of a credit union’s net worth is less negotiable than a share of stock in a public company is irrelevant at the time of a proposed merger transaction. A credit union in good condition has the option of voluntary liquidation instead of a voluntary merger…

The rule’s procedural requirements were to protect the members:

“Applying all portions of the merger rule to all FICUs conforms to the approach the Board has taken in these other regulations promulgated under the same authority in the FCU Act.”

NCUA has outsourced its responsibility for the asserted future member benefits to the continuing credit union. However, it has no process for validating whether this has occurred. It routinely accepts generalized assertions about “a wider range of products and services, benefits of scale, and improved technology” as if these are merely routine operational upgrades.

One simple way would be to examine how many members remained active with the continuing credit union one year later. What happened to those relationships, along with the merged members’ equity?

Yet in situations where credit unions have made multiple mergers, there is no evidence the NCUA has assessed the member impact when the new merger requests are presented.

The NCUA is not responsible for the respective judgments of the boards about whether to merge. However, it is responsible that when the requests are submitted that the plans, alternatives, financial projections, and planned organizational changes were completed with professional thoroughness and thought. That is, with substantive due process.

This is the same process for most NCUA approvals. But that process appears missing in mergers. The NCUA takes years and hundreds of pages of documentation and projections to award a new charter whose benefits will be far into the future.

It requires no such effort for a credit union board and CEO to give up a charter and its accumulated member relationships and goodwill built over generations. And the requests appear to be processed quickly and approved within weeks of submission of the required member notice.

The standard for a common sense review of any merger request and documentation should be: Are the transparency and plans sufficient to enable a member, with reasonable capacity and interest, to make an informed decision?

If the review of minutes, plans, and forecasts do not support the decision to give up the charter, then the NCUA should ask the credit union to meet its fiduciary responsibilities of loyalty and care and resubmit before sending notice to the members.

In a recent hearing, Senator Warren attacked banking regulators for their routine approval of mergers.

“Community banks being gobbled up. The market is being dominated by big banks. There is more concentration, higher costs for consumers, and greater systemic risk, and it is happening in plain view of the federal agencies whose job it is to keep our communities safe.

“The FDIC has a searchable database of all merger applications received since 2013, and there have been 1,124 such applications. Out of those, how many has the FDIC denied? The total number of denials for any reason whatsoever?”

“It’s zero. This is not just a problem at FDIC. The FDIC, Federal Reserve, and OCC combined have not formally denied a single bank merger in 15 years.

“Merger review has become the definition of a rubber stamp and the banks know it, and it’s time for some changes. Just saying we’re going to get tougher on this is not likely to dissuade anyone, especially billion-dollar banks.

“This has turned into a check-the-box exercise where the outcome is predetermined.

“Our regulators have a job to do and it’s our job here in Congress to make sure they do it.”

Credit union mergers are not like those of banks

There is a difference however between bank mergers and credit unions. As one CEO observed: “Maybe the biggest difference and advantage, unfortunately, to the cooperative CU model these days is that the management can exploit the assets for its own self-interest without effective check…as opposed to the for-profit banks who are rigorously (often ruthlessly!) and transparently scrutinized by the marketplace.”

This story is an example of how regulatory failure can result in the members’ interests being compromised by self-dealing by the CEOs of the merging and continuing credit unions.

Investable HSAs Are a Good Way to Earn Wallet Share