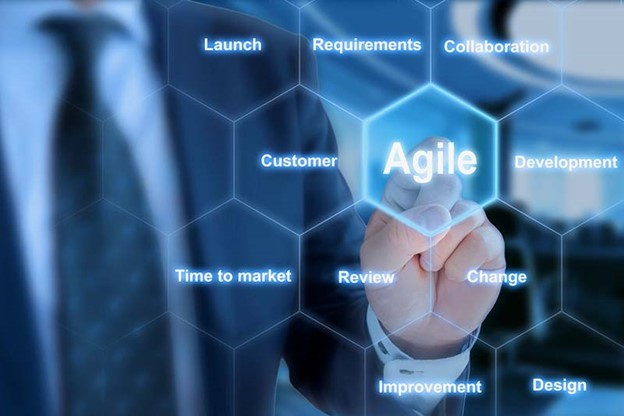 Should We Shift Our Focus to Agile Data?

During my last vacation in Florida, I spent a lot of time reflecting on the construction of our data business. I tried to soak in all the data opportunities I encountered throughout my vacation, and there was no doubt that data was everywhere.

One of my favorite encounters with data was at a fairly popular theme park in Orlando (the mouse’s house). Each day my family and I went to the theme parks, and each day when we left the theme parks, there was a “data gatherer” who was surveying guests as they left. After a couple of days of seeing these team members, I decided to strike up a conversation with them. As we began chatting about the information they collect, it became apparent that one of their main goals with data collection and analysis was the ability to consistently be agile to changes in their customers.

Data agility is a concept that I became immediately fascinated with. There are millions of hits when you search for data agility on the web, so there is no doubt that this has been an important concept for data analysts, administrators, and gatherers.

One of my favorite comments that I discovered while researching data agility came from an article that enlightened me to think about how we can shift and make changes in real-time rather than collecting data over a period of time and then drawing conclusions or validating hypotheses.

After my conversations with the “data gatherer” at the theme park, it became clear that they were shifting in one of the most simplistic manners. If park attendance was low at one of their theme parks, they would open up more opportunities (sales, campaigns, or otherwise…) to attract customers to another park. This not only helped them drive potential revenue at another park but it also helped them to balance out their crowds. This was done on the fly and in real-time, simply by looking at attendance and revenue numbers throughout the day.

So how does this apply to credit unions and the data that they have at their disposal? Would a credit union be interested in a loan promotion at one branch when their loan traffic at another branch is higher than normal? Would this help them balance out their customers to the staff that was present that day?

Or what if we simply realized that our daily income accrual for members at one branch was lower than expected, and we simply decided to shift our product offerings for members of that branch? The concept of a limited-time sale, discount, or otherwise will shift customers in a way that was completely designed by data.

And more importantly, what services can we provide that will help our customers realize that there are plenty of opportunities at the credit union?

Tools Won’t Do the Thinking for You

Are You Paying Yourself First?