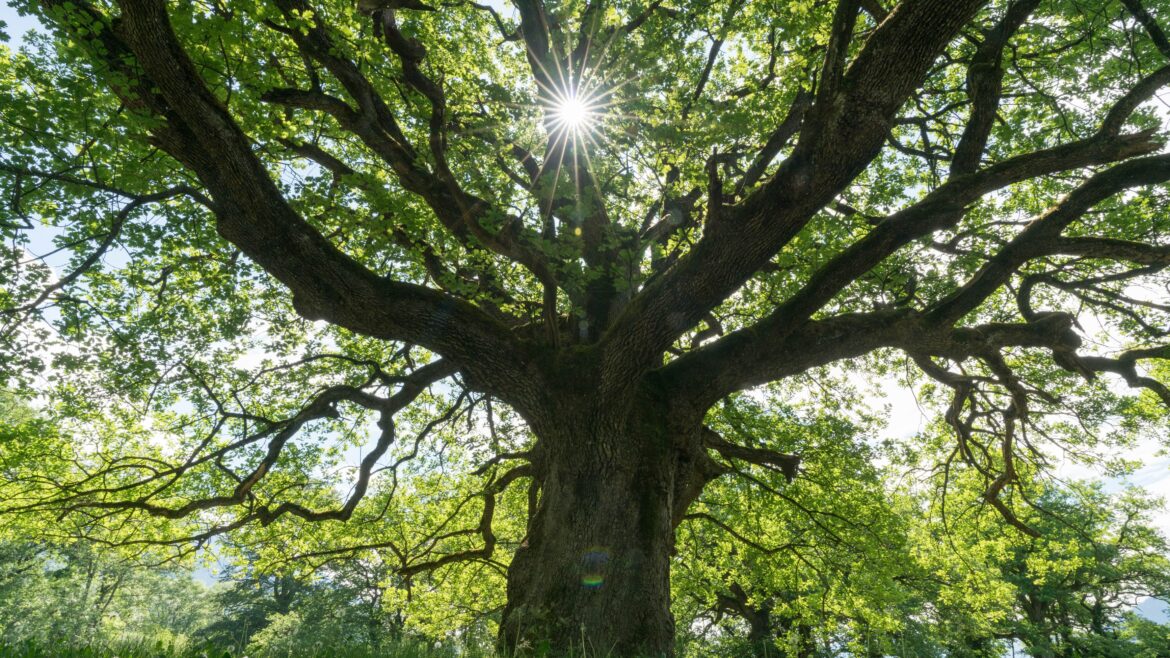 “Someone’s sitting in the shade today because someone planted a tree a long time ago.”

Buffet’s phrase would appear to state a fundamental truth about cooperatives. After all, cooperative results are meant to be paid forward to benefit future generations. As I follow credit unions, other interpretations of his observation are apparent. Here are some:

Some believe the trees should be cut down and sold for firewood. Others want the trees removed because it restricts their view.

Some did not notice the tree until they were in its shade. The conclusion is they were the ones who did the planting.

Occasionally, some uproot their neighbors’ trees to replant by them to expand their shade.

When asked to help plant a tree for others, the response is, “there is no need, just sit in our shade.”

When the forest becomes a field

The government inspectors come to see how the trees are doing. They direct certain limbs to be cut down because they interfere with the power lines. They believe no new trees are to be planted. The existing canopy gives all the shade the community needs. Besides, it takes too long for a sapling to grow big enough to provide real shade.

Instead of a cooperative forest passed to future generations, the landscape slowly becomes a level field. All the trees are privately owned, and the communities’ open spaces require members to pay a fee to sit in the shade.

Buffet’s question: Are today’s credit unions planting trees or living off a forest created by others?

Conducting a Site Visit: What to Know Before You Go