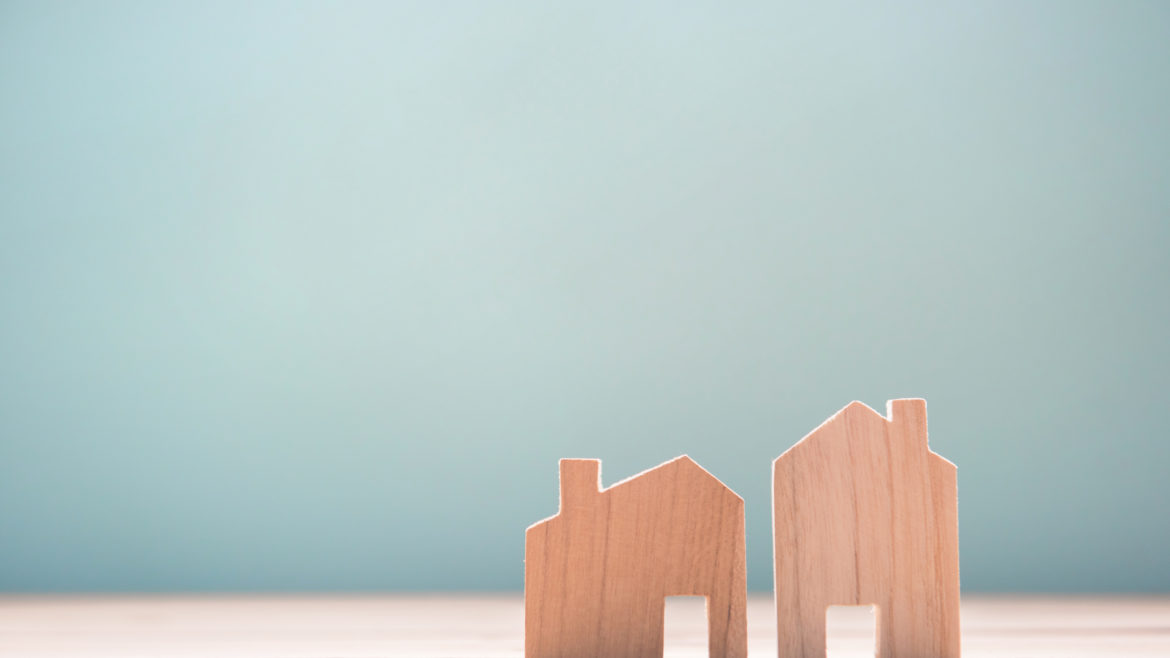 After reading a recent article by Emily Claus (“Ten Things for Credit Unions to Think About in 2021 and Beyond”), I wanted to tell my story contrasting my customer service experience over the past year or so as a member of two different local credit unions (who shall, of course, remain nameless).

From the first of my credit unions (we’ll call them credit union A) I experienced what I can only call honest-to-goodness, retro-style customer service over the past year and a half.

Exhibit 1: We received a personal phone call (no robocalls!) from the new local branch manager, who just wanted to introduce himself as being new to the area and to let members know he was ready to talk with them about anything.

Exhibit 2: When the rules in my state about masks and lockdowns were shifting on almost a weekly basis, this credit union reached out with specific details about how the changes would affect their branches, sometimes on the same day as the rules were announced! Moreover, they didn’t just copy and paste the local health department’s marching orders; they explained what they were doing and why, with a noticeable personal touch.

Exhibit 3: We received several hand-signed, hand-addressed (!) thank you cards, signed by everyone in the branch, just thanking us for our business. It was like a blast from the past…and you can bet that card got opened, whereas all the mass-generated ones go right in the shedder.

Exhibit 4: A year later, I am writing to you about this experience. Translation: Those things made an impression that stuck!

In contrast, all I heard from my other credit union (credit union B) was the usual mass-generated, cookie-cutter emails that I’ve been getting every month for years. Nothing was ever said specific to the current situation. It was like they went dark while the world was twisting and churning every day.

The first credit union made me feel connected, and I guarantee you the next time I need something, I’m going to consider credit union A before I consider credit union B. The numbers prove that other members are saying the same thing. As Claus points out in her article, I’m not the only member who has noticed that some credit unions are falling behind in staying in touch with their members.

Maybe I’m old fashioned (okay, you caught me, I am definitely old fashioned), but a glitzy website doesn’t mean anything to me. Any 14-year old can do that, and they don’t even need to know what a credit union is, let alone what their members mean to them. And an impersonal, obviously mass-generated email like “We have great summer loan rates” might catch my eye if I’m looking for a loan at that particular moment, but if I’m not, it’s not even going to register.

I’m not saying those things aren’t important. They are. But they’re the day-to-day meat and potatoes things that credit unions are expected to do. Like vacuuming the floors in the lobby. You don’t skip that stuff, but you don’t hang your hat on it, either.

Overall, what I observed boils down to one thing: how much value a credit union places on working hard to make a connection with their members. None of these things probably took all that much time, but they made an impression on me and my husband in a way that will keep that credit union top of mind, long into the future. Here’s hoping that other credit unions will get some good ideas from my experiences and start striving to be more like credit union A!