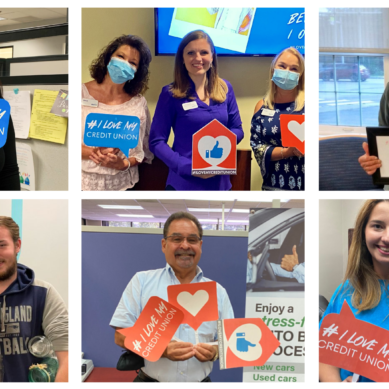 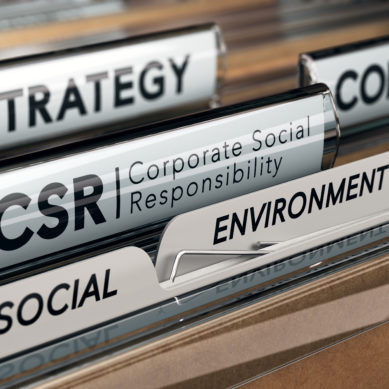 Be a Crime Fighter By Writing Compelling Suspicious Activity Reports

NCUA Board Agrees to Solicit Comments on Capital Adequacy Changes

NCUA Board to Consider Strategic Plan

How Internet Retailing Improves the Communication and Sales Process

What Is a SOC Report and Why Do You Need One? (Hint: Don’t Put It in the Laundry!)

Google Search Console: How to Use Your Free Data

Be a Crime Fighter By Writing Compelling Suspicious Activity Reports

NCUA Board Agrees to Solicit Comments on Capital Adequacy Changes 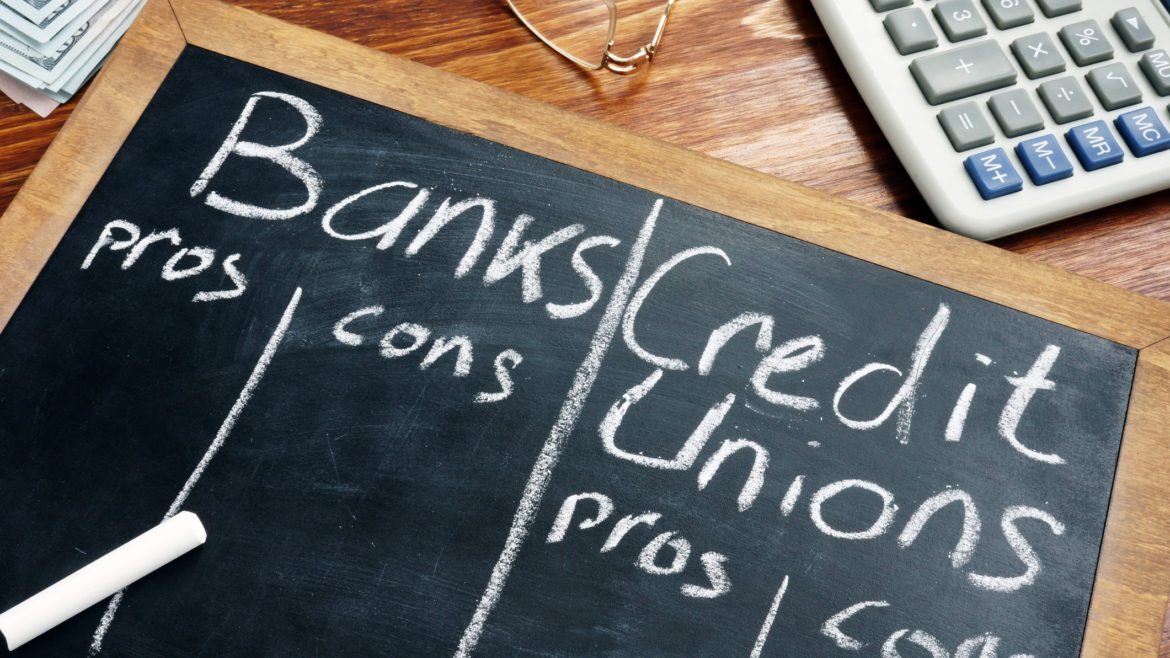 The problem: it was not accurate. Credit unions and banks cannot and do not merge. The brief story did state that a credit union had completed its acquisition of a bank. But then the story continued the fiction by stating “this is the seventh merger of a bank into a credit union this year.”

Writers have a point of view. In this case the post was to promote the idea that banks and credit unions are much alike. So much so that bank/credit union mergers are not that different from the several hundred merger transactions occurring between credit unions annually.

However, these transactions are purchases in which credit unions pay cash to the owners of the bank in order to acquire the selling bank’s assets and liabilities. They are whole bank acquisitions. These sales are negotiated, often with the help of brokers, accountants, lawyers and other third-party experts to navigate both the business details and the regulatory approvals.

The documentation is very distinct from credit union mergers. The agreements will include representations, warranties, covenants and possibly non-compete and/or employment clauses on top of the detailed financial commitments. By contrast, the NCUA approves real mergers with a template, two paragraph, half-page general statement about transference of assets and liabilities to the surviving credit union.

The effort to portray credit union acquisitions of banks as just another kind of “merger” is supported by a host of intermediaries who benefit financially from the transaction. It also provides a thin veneer of “normality” to those credit union leaders who use the accumulated reserves of members to buy out competitors or to enhance institutional size.

These are not, as one NCUA board member characterized them, just market-based transactions. For there is no market accountability before or after the event as there would be in a publicly traded stock. The deals are negotiated in secret, not in an open process. The members have no say; rarely would the transaction provide them any direct benefit. And if the deal does not work out, the owners of the credit union, unlike a bank’s shareholders, have no course of action.

An event may not be illegal, but that does not mean it is wise. Credit unions’ whole bank purchases raise important questions about the role of tax-exempt cooperatives. Should their tax-free accumulation of reserves enable them to buy tax paying banks? How do such transactions promote the unique role of cooperatives in financial services? What are the benefits to existing members? How transparent should the transactions be to members and the public to ensure accountability?

Banks are chartered to make money for their owners. The owners sell when they see it in their personal interests to cash out and reinvest elsewhere or spend their funds for individual purpose. Credit unions are founded on the principle of paying forward the wealth created by generations of members to be used for future members. It is common wealth, not private.

By blurring the lines by using terms like “bank credit union mergers,” the interests of a host of vendors is enhanced and the public perception of credit unions as no different from banks is promoted.

It also enables lazy strategy on the part of credit union CEOs. Organic growth requires innovation, constant focus on enhancing member value and an understanding of the competitive advantages of cooperative design. Buying out competitors may work in the open markets; that is not why cooperatives were formed.

NACUSO Announces Results of 2021 Board Election

Underserved and Underbanked Communities Are Turning to FinTech

Behind the Scenes of the 5300 Call Report

Quick Troubleshooting Tips From the IT Pros