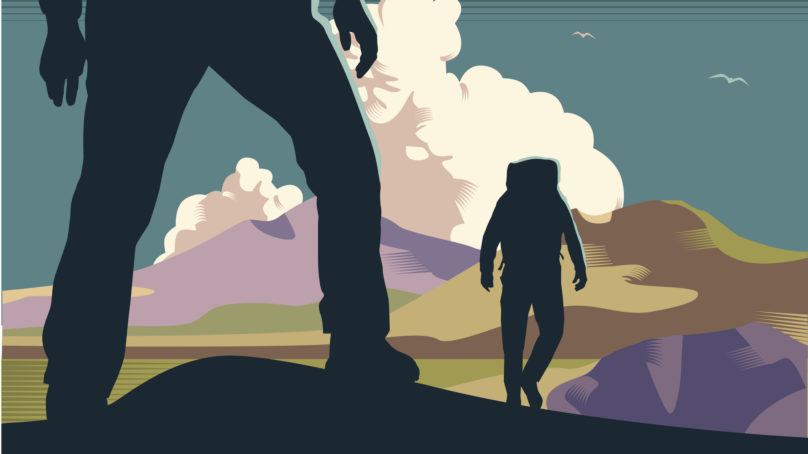 The article then describes what credit unions are and their purpose, which was “to help members and give them good credit standing.”

While learning the immediate reactions to his pioneering proselytizing would require more research, today Michigan has 219 credit unions headquartered in the state, serving over 5.5 million members and managing $67 billion in assets. Credit unions hold 20% of all financial deposits making Michigan one of the most heavily credit-unionized states in the country.

From a small seed mighty results have emerged. How might Bergengren react to the fruits of his labors almost a century later? With satisfaction? Or perhaps with questions such as:

My sense is that he would be asking questions knowing that the answers will condition the future of the credit union movement in Michigan. While brief, the article illustrates several timeless factors necessary for today’s cooperative entrepreneurs who seek to further the work of the original Credit Union National Extension Bureau.

To My Credit Union: Help Me Break Up With the Banks!