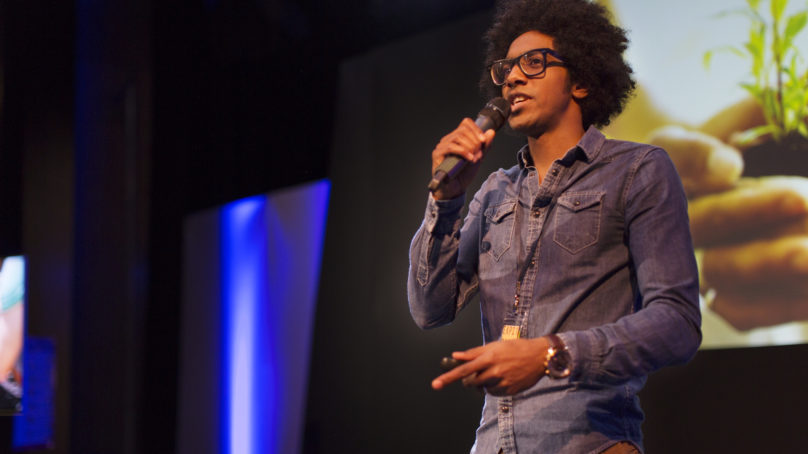 The Entrepreneurs: Attracting the Next Cohort of Credit Union Leaders

Every business from Coca-Cola to Ford Motors faces the same marketplace reality. How does successfully serving one generation of customers transition to the next? Will consumers have the same tastes? Have the same transportation needs? Respond to similar messages?

Tim Hwang graduated from Princeton in 2013 and is currently the CEO of Fiscal Notes, a technology application for select areas of legal case research.

He described his age as the entrepreneurial generation. Students across the country are demonstrating widespread interest in building startups to change the status quo.

A sample of winners from GW’s 2019 contest are illuminating, even inspiring. From the winners list, students are creating technology, engineering, social, and network business startups serving almost every area of society.

I was aware of this growing university commitment because one year earlier a group of freshmen who wanted to start a credit union for GW students, became one of the nine finalists out of hundreds of startup proposals in the new competition final.

These students have significant faculty and formal university endorsement. They have researched and met with numerous credit union vendors willing to help, often at little or no initial expense.

The most difficult part is the regulatory approval. They plan to spend the next three years of their college careers to this startup, and then leave it as a legacy for future students.

In addition to specific capital requirements, NCUA’s drawn out, detailed approval schedule would discourage even the most gung-ho organizers.

In the last decade there have been fewer than ten new charters. If this is the pace of new entries, will the cooperative model miss recruiting this generation of members?

As a member, does your credit union actively serve startups? How does it encourage entrepreneurs of all ages seeking to create new solutions for their communities?

These questions are important. For the mindset to seek out and encourage member innovators may be an important indicator of management’s ability to renew the credit union’s organizational design.

What Goes On in a Co-Op’s Suggestion Box?