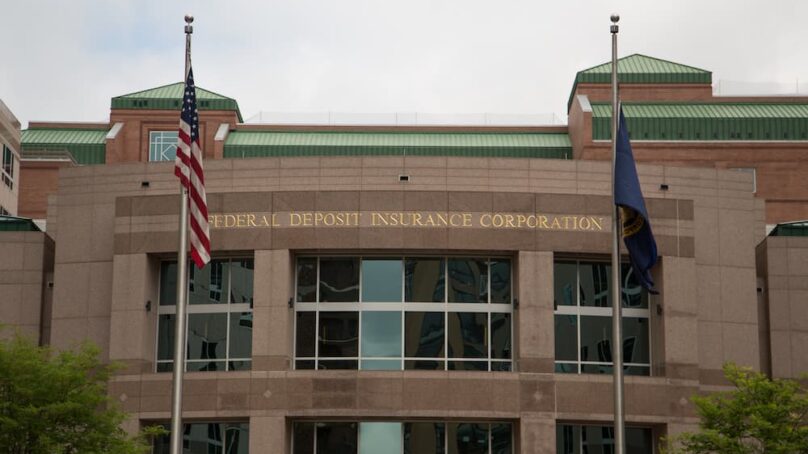 This article was originally published on CUCollaborate

The number of Americans who were “unbanked” in 2021 fell to a record low—partially because they needed to do something with the pandemic-related assistance they received, the FDIC said in a report issued last week.

FDIC officials said the decrease demonstrates the importance of “bankable moments.” Among recently banked households receiving a government benefit during the pandemic, 45% said the payment they received contributed to their decision to open a bank account.

Background on the survey

The FDIC has conducted its unbanked survey since 2009. The data was collected as part of a supplement to the Current Population Survey (CPS) for June 2021. The CPS is a monthly survey of about 58,000 households conducted by the Census Bureau for the Bureau of Labor Statistics.

The survey does not, however, provide details about whether consumers are using banks or credit unions.

“During the pandemic, consumers opened bank accounts to access relief funds and other benefits quickly and securely,” said FDIC Acting Chairman Martin Gruenberg. “Safe and affordable bank accounts provide a way to bring more Americans into the banking system and will continue to play an important role in advancing economic inclusion for all Americans.”

Gruenberg added that the results highlight the importance of making it easy for people receiving benefits or starting a new job to open a bank account.

The FDIC additionally reported that:

CUNA Calls on Government for Regulatory Standards Regarding Digital Assets