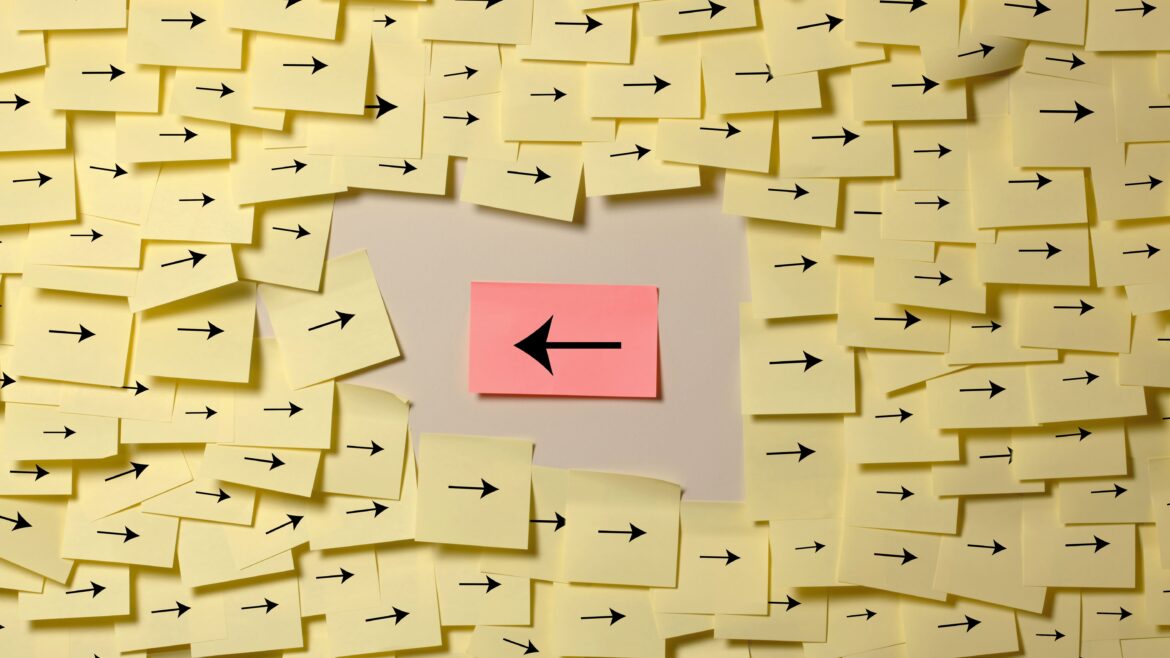 On January 27, 2020, I wrote an article for CUSO magazine titled “Going Paperless: Remote Notarites, eNotaries, and Overcoming the final 10%.” I wrote that article about the struggle of going paperless and the challenge of dealing with things like remote notaries and how such things can stop a paperless strategy dead in its tracks.

Little did I know when I wrote it that a pandemic was lurking right around the corner and things were about to change drastically! Once I saw what happened, I wrote a follow-up article titled “Necessity is the Mother of… Cutting Through Red Tape?” In that article, I wrote about how with the stroke of a pen Michigan’s governor signed an executive order, and voila! We had remote notarization.

But the red tape wasn’t going to go out without a fight. With this article, I want to share how it was so simple to cut through the red tape only to have it boomerang right back and what it means for remote notarization now. Here is what happened.

Prior to the pandemic, Michigan had remote notarization laws MCL 55.261 et seq., which required specific approved vendors’ technology. At the time there were only two. However, when COVID was discovered in Michigan, in March 2020, Governor Whitmer declared a state of emergency in Michigan and began signing executive orders including Executive Order 2020-41, “Encouraging the use of electronic signatures and remote notarization, witnessing, and visitation during the COVID-19 pandemic.”

The key thing here is that (paraphrasing), among other things, it suspended the need for the Notary to be in the physical presence of the signers and it encouraged remote real-time two-way electronic communication to accomplish the notarization. Great! Business was getting done, we were signing all sorts of legal documents remotely, and staying safe from COVID…then came the red tape boomerang!

On October 2, 2020, the Michigan Supreme court issued an order Midwest Institute of Health, PLLC v. Governor of Mich. (In re Certified Questions from U.S. Dist. Court). Once again paraphrasing, the court essentially struck down every emergency executive order issued by Governor Whitmer. Here’s the key point. If her orders permitting alternative methods of remote notarization were in contrast to Michigan law and subsequently struck down, then all documents notarized in this fashion were now not legally signed.

The potential ramifications of such a move were too large to comprehend. Think of the mortgages, contracts, adoption papers, applications, etc. signed during those seven months that were now null and void. This was bad. Fortunately, the State Legislature acted fast and quickly passed laws that retroactively made legal the signatures performed under the guidelines of the executive order but specific to the timelines of the executive orders. Whew!

Where are we now?

But what’s next? In the world of remote notarization, where do we fall? Do we go back to the original laws and how things were before the pandemic happened, with only two approved vendors to our name? Well, sort of. The law still requires approved technology to be used, but instead of just two vendors there are nineteen approved vendors! A full list of approved vendors can be found on the Michigan.gov website.

In the end, it is a win for remote notarization on two fronts. First, there is a greater selection of technologies and vendors. Second, by forcing people to use the technology during the pandemic, it was adopted at a much faster pace than if it had been optional. Meaning while we did take a few steps back, we are still further along than we were pre-pandemic. So, a silver lining to a cloud that certainly had some red tape all its own.