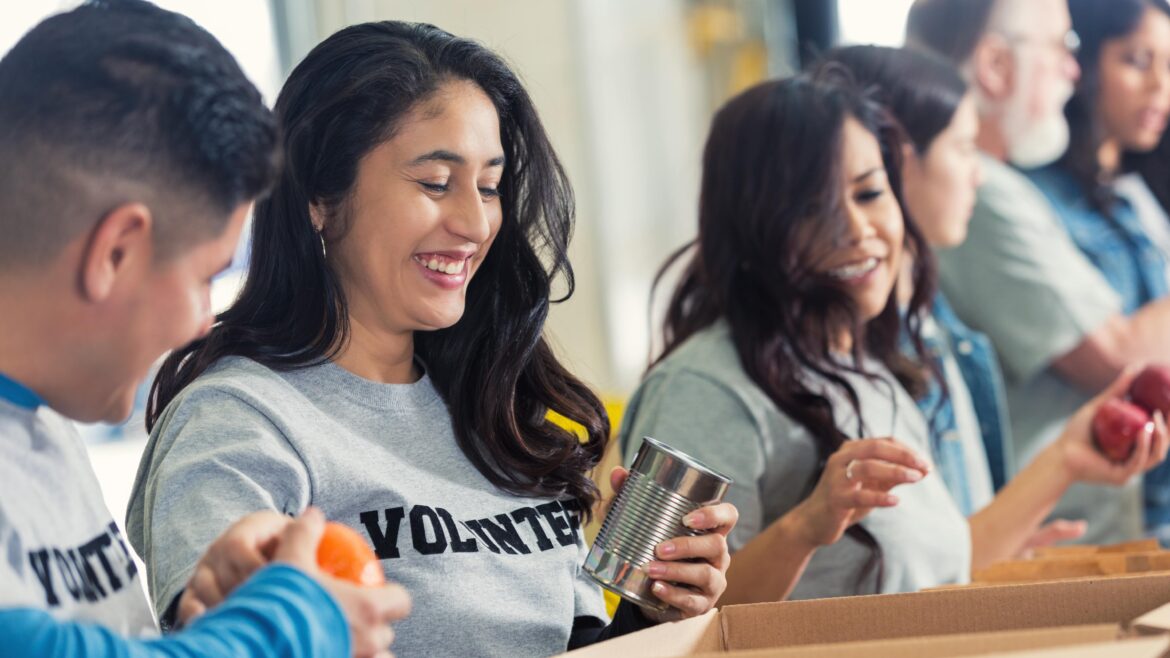 A Donor Advised Fund (DAF) charitable investment account is an option for individuals who wish to support charitable organizations in a more organized manner. The funds are administered by third parties such as a mutual fund or broker-dealer. A person can contribute cash, securities, or other assets and take an immediate tax deduction.

The funds can be invested in various investment options for tax-free growth. Donors can recommend grants to virtually any IRS-qualified public charity (501C3) they may wish to support at a future date.

The major advantage is that DAF contributions provide an immediate tax benefit while allowing assets to potentially grow tax-free in the future. The flexibility in managing contributions and subsequent gifting versus answering numerous individual appeals is an advantage along with the tax planning options.

The annual reports of these various funds also provide insights into where this segment of the population focuses its giving.

The five most supported charities were:

These individual donors are a very small and possibly elite sample of the population. However, I found the top five instructive because they are well-known charities and national in scope.

While I would presume many donations were made to educational, religious institutions, and other local charities, it was heartening to see the communitarian spirit indicated by these leading gifts.

In addition to individual credit union 501C3 foundations, the most popular long-term charitable effort has been the Children’s Miracle Network.

However, credit unions in 2013 received another option via Charitable Donation Accounts. These accounts were approved as an incidental power by the NCUA. Multiple credit union organizations including CUNA Mutual, CUES, and Members Trust Company offer programs for managing these special investment accounts.

While limited to 5% of net worth, their advantage is they can invest in securities outside those permitted for credit unions by rule 703. Their only requirement is that 51% of the total return must be donated to 501C3 organizations over a five-year period.

The CDA option is established, credit union by credit union, for both fund contributions and subsequent donations. Individual accounts range in size from Pentagon FCU’s $136.4 million to Temple-Inland’s $1,000 balance.

There is no current process for aggregating and reporting these individual charitable efforts as in the T Rowe Price report. As the majority of these accounts appear to be managed by three providers, it would seem feasible to report collective donations by credit unions on an annual basis.

Credit unions certainly promote their individual donations, often with press releases and photos; but the overall impact is missing. I wonder what the top five credit union charitable contributions might be? Whether these are local, national, or even international organizations, the message of cooperative community assistance is only being partially told.