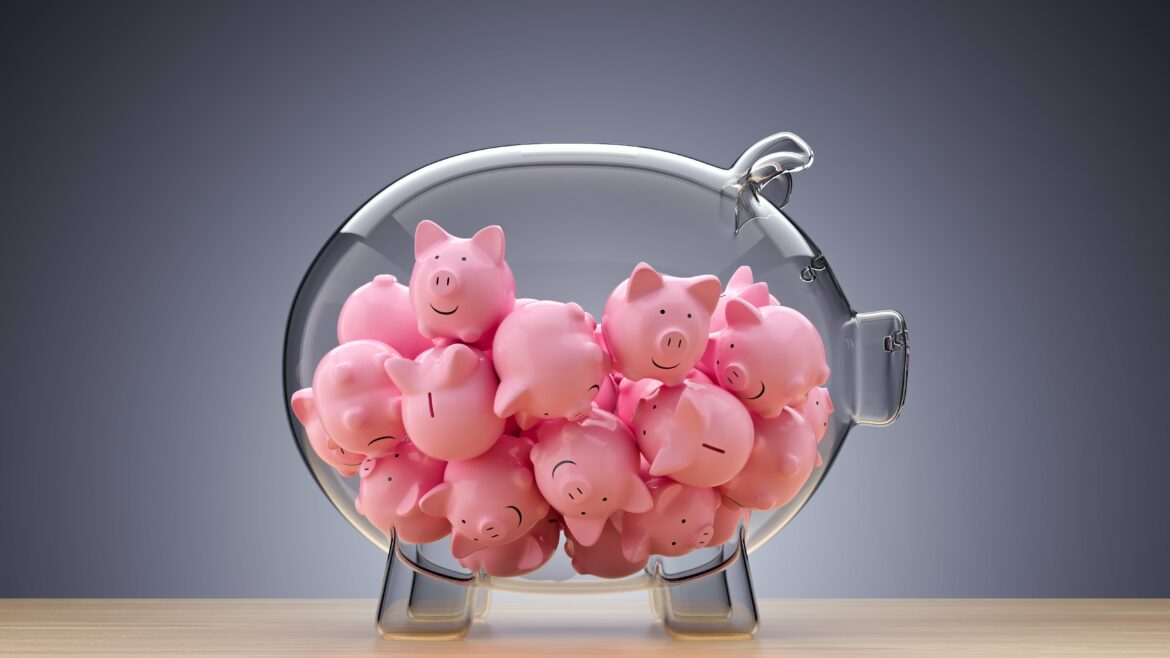 Do Small Credit Unions Matter? Should They? Will They?

In March 2014, before Jim Blaine laid down his sword, err pen, he wrote about the demise of small credit unions. In the post “Clubbing Baby Seals,” he used numbers to describe this decline concluding: “We’re in the midst of a ‘CU ecological’ meltdown.” And the cooperative climate has only gotten hotter since.

The less than $10 million segment trends

Many would react to these trends with a shrug: “They are what they are. This is just the marketplace at work. These credit unions often underperform industry averages, do not provide a wide range of services, and members can find better deals elsewhere. Besides larger credit unions continue to add members and grow. These organizations are not significant to carrying out the cooperative mission.”

Why credit unions should be concerned with this trend

This trend matters because of its impact on the system’s future in two respects:

In 1978 when NCUA published the ratio for the FCU survival rate—number of active charters divided by number of charters issued—the percentage was 55%. That was after 44 years of operations.

Today that ratio is 13%. (3,185 active/24,925 FCUs chartered). However, the reason for this dramatic decline in sustainability is not that small credit unions cannot survive.

In every year from 1934 (except three war years) until 1971, the number of new FCU charters granted always exceeded the number cancelled. In that year, FCUs were required to qualify for NCUSIF insurance. In 1978 NCUA became an independent agency.

The primary reason for the decline of almost 10,000 active federal credit unions is that new charters have become virtually impossible to attain. They have averaged fewer than 10 per year in this century, and only 2.5 in the last decade.

The possibility for groups of citizens to form and control their own democratically governed financial entity has been effectively extinguished by the very organization charged with overseeing the cooperative system’s safety and soundness.

With new entrants effectively turned away, the industry’s structure will inevitably become more consolidated in much larger credit unions. The diversity in credit union charter size is being eliminated.

Some would opine, “so what?” Members continue to join, and the industry is financially strong and independent of sponsors. This is the natural outcome of any business in a competitive market economy.

Punching above their weight

Blaine’s concern about the demise of smaller credit unions was summarized as: “Small credit unions ‘punch well above their weight’ in terms of member impact and community importance. Every credit union was created for a purpose, rarely did that original purpose have anything to do with ‘growth.’”

He calls out the organizing motivations for a cooperative charter: persons with a common interest getting together to improve their local circumstances and opportunity. Members then and today care most about the service they receive.

A credit union’s asset ranking, number of branches, surcharge free ATMs, or even its multiple channels do not create loyalty if an institution cannot respond to individual and local circumstances. That is the key factor in small credit union success.

The democratization of financial opportunity

Credit unions’ democratic character was created from a fabric of relationships and community support. These local origins were their source of political support. Even though banks have opposed credit unions from the beginning, they have been unable to block their efforts to expand member services.

“Punching above their weight” is illustrated most recently by the quickness of Congress to overturn the Supreme Court’s interpretation of the Federal Credit Union Act in 1998, limiting common bond to a single group. In just months, the Credit Union Membership Access Act was passed approving the field of membership interpretation NCUA authored in 1983.

But that success was over two decades ago. Do credit unions conceived in earlier eras still have the same political weight today? Have the growth ambitions of some via “voluntary” mergers and bank purchases raise issues of both member and public support for a less distinctive cooperative charter?

Can small be big again?

I do not know what the future will bring. Will ever-larger credit unions be increasingly viewed as just another impersonal financial option, like a bank? Will the tax exemption survive the expansions of markets and scattering of local attention and knowledge?

Will the goodwill so critical in any industry’s ongoing success wither away as the seed corn for its future is no longer replenished? Or will credit union leaders see this declining trend as a priority and provide support comparable to the $100 million goal of CUNA’s Open Your Eyes marketing campaign?

Renewal efforts are underway. Can the initiatives to repurpose charters with new human capital be proven out? Will the efforts to create more service center options via CUSOs succeed? Can the charter process be assigned to the regions so applicants are supported positively and quickly?

Two factors suggest this trend can be addressed. The places of economic disparities and need are as numerous now as any time in our history. The human spirit of solving problems and the values of cooperatives align with many seeking to bring change for a more equitable America.

How to Create a Great Member Disservice Team

When Leaders Lack Confidence in Their Organization