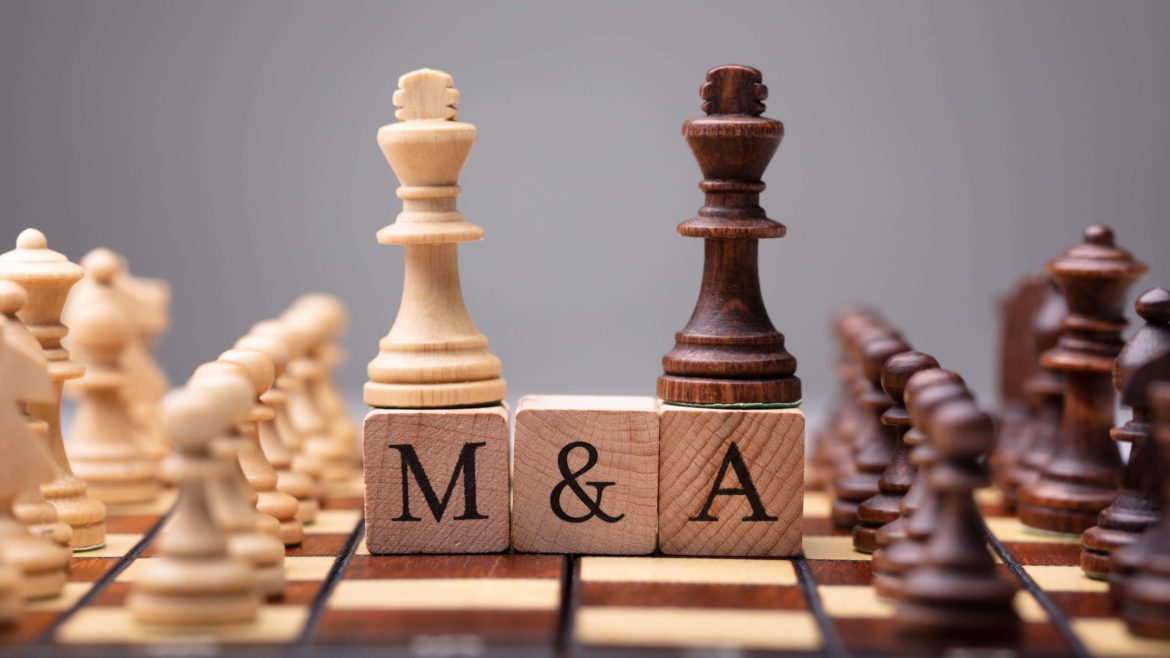 An oxymoron is a figure of speech in which two seemingly contradictory terms are used together. Sometimes the intent is literary, as in “deafening silence.” Sometimes the purpose is ironic juxtaposition—“postal service” or “jumbo shrimp”—to highlight conflicting concepts.

I propose a new example: Truth in Mergers. This is a 25-page NCUA publication from May 2014. The subtitle: A Guide for Merging Credit Unions.

This document was prepared by the NCUA’s Office of Small Credit Union Initiatives (OSCUI). The preface lists three purposes:

OSCUI’s mission statement reads: “We support the success of small credit unions…[and] recognize the unique role small, low-income designated and new credit unions play in the lives of their members and communities. We are committed to helping these credit unions not only survive but thrive.”

The “truth” is that the brochure was to facilitate the demise of smaller credit unions.

Oxymorons can assist the reader to clarify the NCUA’s doublespeak. After each of the following verbatim excerpts, I have provided this figure of speech to aid in interpretation.

Statements from “Truth in Mergers”

This Office of Small Credit Union’s initiative was intended to phase out small credit unions. Those with problems—for sure. Those in sound financial condition—in due course.

This “small credit union” endeavor gave the green light for all credit unions to seek merger opportunities. No matter the size, circumstance, proximity, or business logic. It began an open season for self-dealing. CEOs saw the opportunities to cash out at their retirement. Long standing member loyalties were squandered, and a binge of back room deals by leaders of sound local credit unions was officially sanctioned.

The challenge for Chairman Harper and the board: is there a cure for this official document issued while he was senior policy advisor to Chairman Matz?

To keep mergers in perspective, we give the last word to capitalist Henry Ford: “A business that makes nothing but money is a poor business.”