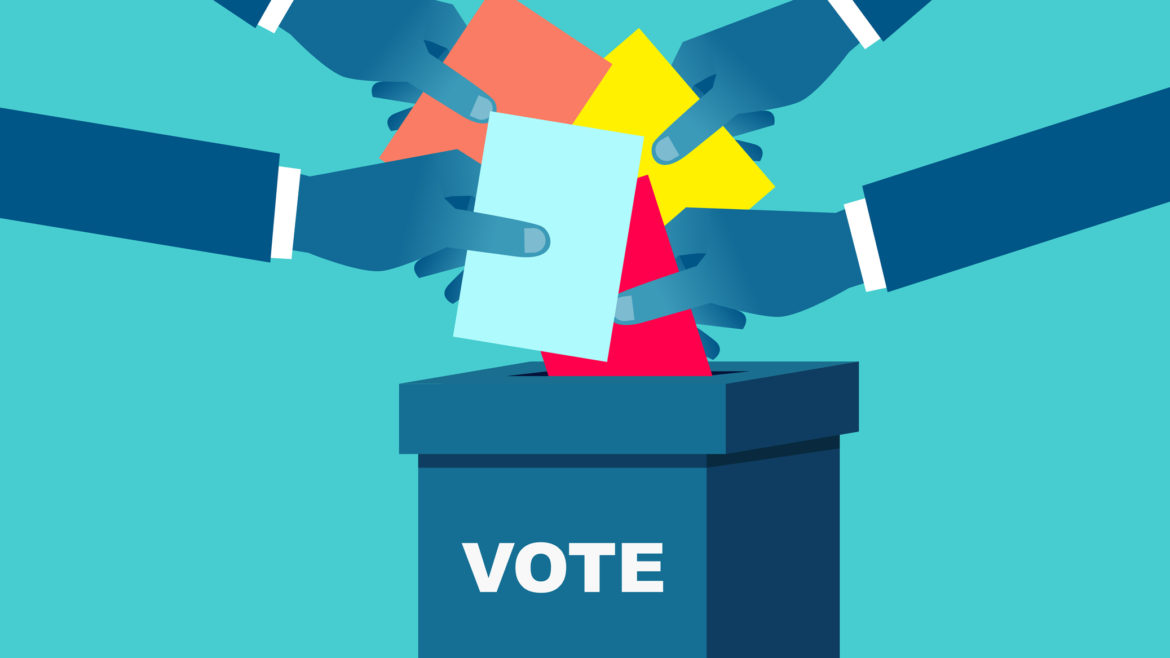 The national elections demonstrated the essence of democracy is voting. Credit unions as co-ops are unique in their governance. All federal credit unions and most states establish member authority as “one person one vote.” The amount of one’s shares or size of loans does not change this basic equality. Rather, that is how private corporate and public companies are governed.

No proxies are allowed for FCUs although seven states permit limited proxy voting for their charters. In one state (Illinois), proxy voting is permitted in all cases including merger. In states permitting proxies, members give their voting power to the board, unless specifically revoked prior to the vote.

Member voting primarily in the annual election of directors is the most frequent means cooperative governance is practiced. But it is especially critical when a board recommends the merging of a sound, long standing credit union into another institution.

Cooperative democracy is a micro example of the broader political society in which we live. One co-op commentator described this context as follows:

“Democracy is seen by the public as making decisions regarding laws, taxes and public spending. These tools are necessary, but alone are limited in their ability to improve society. We need to expand our tool-kit and harness our collective imagination and intelligence to utilize not just the mechanisms of democratic governments, but also in cooperatives.”

Co-op democracy only works if members believe their role matters and they are encouraged to exercise their voice. This is not the process being followed in most mergers. If 90% or more voters failed to participate in any political election, many would consider it a façade. “My vote won’t matter so why bother.” Unfortunately this is the pattern in almost all credit union mergers. Two recent examples:

From Ypsilanti, MI : The CEO of Washtenaw announced that 457 or 8.0% of eligible members voted in an election to decide the future of the credit union’s potential merger with the $566 million Financial CU. The $50 million dollar credit union, chartered in 1949 reported 16% share growth, well-capitalized net worth of 7.54% and no delinquencies at September 30. 6.7% of the members voted yes, and 1.3% voted no. Over 92% of the member-owners did not vote to decide the credit union’s future.

The CEO explained the merger with CP Financial CU: “We are extremely proud of the lasting legacy that the good people and good work Washtenaw Federal Credit Union has provided the community for the past 70+ years. That BEST of who we are will still live and breathe at True Community Credit Union (new name); moreover, the sum of CPFCU and WFCU is greater than we were individually. Our credit union family is not dissolving, it is simply growing larger. CP FCU has welcomed us with open arms not solely because they are good people, but because “real recognizes real” and our members aren’t losing a credit union but gaining another one.”

The CEO’s justification for merger: “For over a decade, Sperry’s board and executive management team has worked to successfully strengthen the credit union’s standing, and this is the next step in that process.”

Co-op democracy or something else?

In both instances above, over 92% of members did not vote or voted against the merger of these two sound, long-serving credit unions with strong local presence. What does this lack of participation suggest about member interest in the surviving credit union? If they did not value their own institution’s service and record enough to participate, will they have any allegiance to their new one?

Is the so-called democratic process of member voting just an administrative fig leaf covering the naked ambitions and personal agendas of those in charge? What is the meaning of a “vote” when over 90% of eligible members do not participate?

If a credit union is sold to a bank or converts to private cooperative insurance, by rule a minimum of 20% of members must vote for the decision to be approved. There is no participation requirement, however, to end the life of a charter. If a minimal level of member awareness is required in these two situations, is it even more appropriate for the decision to end the life of a charter? Does the fact no required participation is needed, lead to a controlled process to ensure alternative points of view are not raised?

As these consolidations routinely proceed with less than 10% member participation, is this just quickening the pace ending the distinctive credit union cooperative advantage? For if members are treated just like customers being told what is good for them, how is that any different from banks? The CEO’s rhetorical statements justifying their merger decisions contain no facts, no specific member benefits. Only the increase in financial gain by the CEO and senior staff is provided, and that only because it is required by regulation. Surely member owners deserve a fuller explanation than marketing mantras before giving away their institution.

Democracy is not a rule, set of bylaws, or even an idea. Rather it is a discipline requiring personal actions. That involvement was the essential good will that got almost all credit unions started as there was no start up capital. Today the phrase member relationship is used to define this critical difference in cooperative design. It is a skill and capability that needs continuous effort to sustain this advantage not just once a year at the annual meeting.

Why We Stand Up

Students: Enrolling the Next Generation of Members