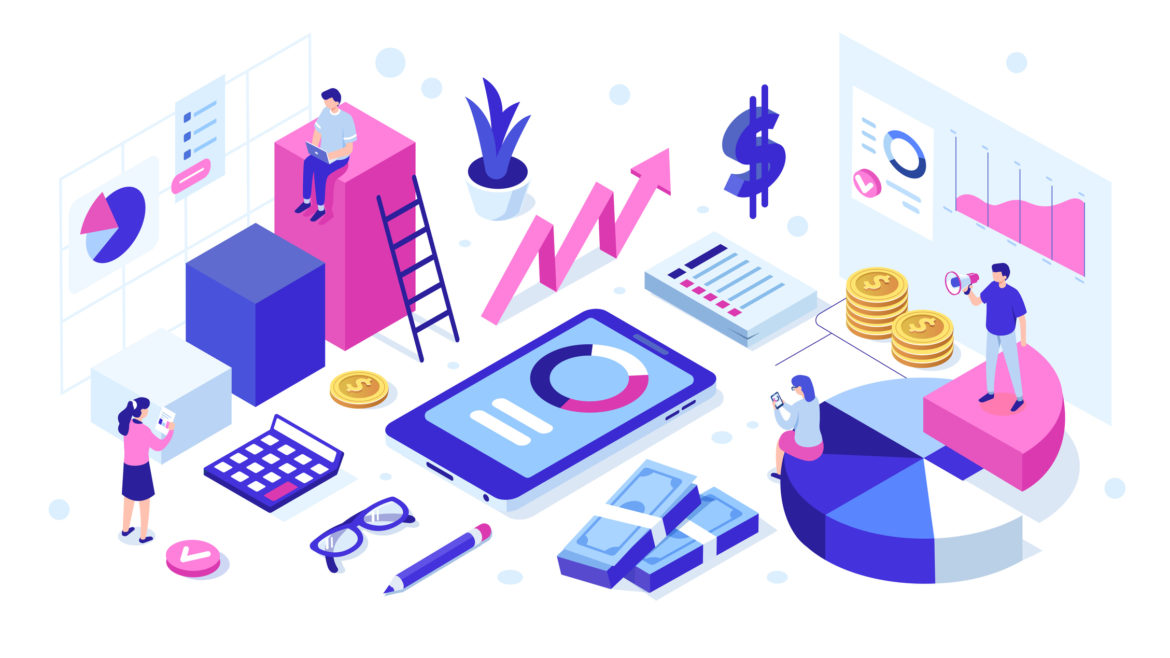 How Important is Budgeting to a Credit Union’s Financial Success?

The budgeting process in any type of business can be a challenge. There are rules of thumb that fall on complete opposites of the spectrum. Some businesses follow their budget to a T. They don’t deviate from the plan and meet their numbers, or are ready to explain why they didn’t. They run their business based on what is in their budget and only that.

On the other hand, some businesses publish budgets because they have to, but don’t use it other than to report variances to the budget. They use it as a guideline, but are not concerned if they hit the target or not. I’ve spent 33 years in the accounting field. During that time, I’ve been involved in many budgeting processes over the years and seen both types of the process used.

How the budget is made

Typically, the budgeting process begins several months before the budget is operative. The data collected and used is based on what is known at that time, and historical information is used to apply estimated changes to that data within reason. Any variations during the upcoming year are defined, explained, and ultimately used in the next budgeting process.

Of course, budgeting is very important to any business. But how it’s used is the key to a successful budget process and, ultimately, to a business’s financial success.

Variations to the budget

A credit union shouldn’t hold back on opportunities because they are not in the approved budget. They should present these to their board (when necessary), explain why the deviation from the plan is desired, and the positive impact it will have on the future of the credit union.

A budget is a plan, or an expectation, of how a credit union predicts the upcoming year to perform, based on what is known during the budgeting process. As we all know, things can change and will change, but without a crystal ball, no one can predict the future. Credit unions should use the budget as a tool to plan for the future. A sort of ruler to measure performance, not as something carved in stone that cannot be deviated from. Variations from budgets should be expected and even encouraged, especially if the outcome is a positive one for the future of the credit union, its members, and its employees.

Financial success is not solely dependent on any single thing a credit union does, but how well they use the budget as a tool to make financial decisions and defend changes to their plan can be a key element. Changes that support growth and ultimately benefit the credit union can be a big step in that direction.

Consulted Out of Relevance